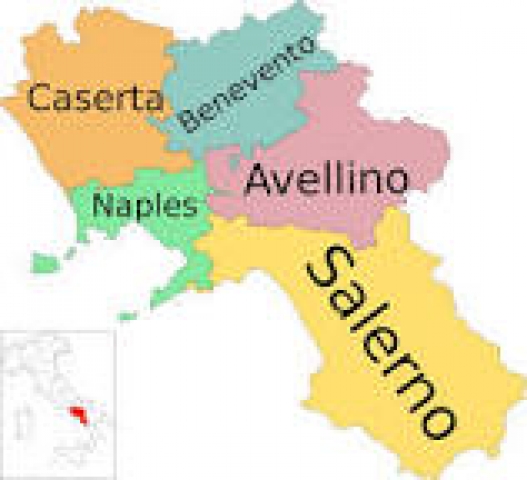 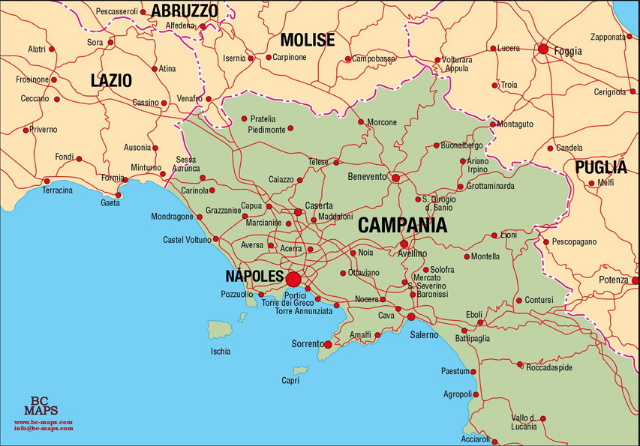 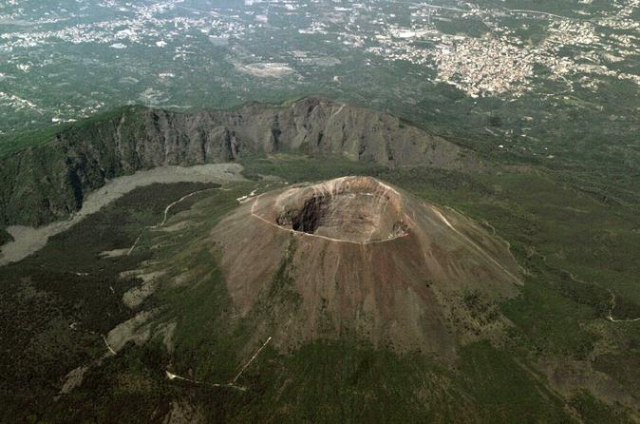 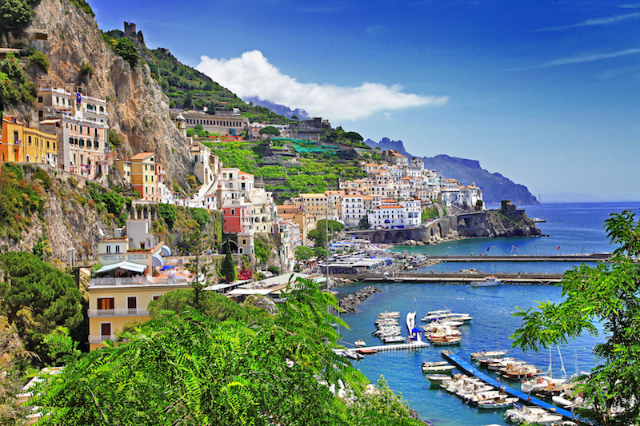 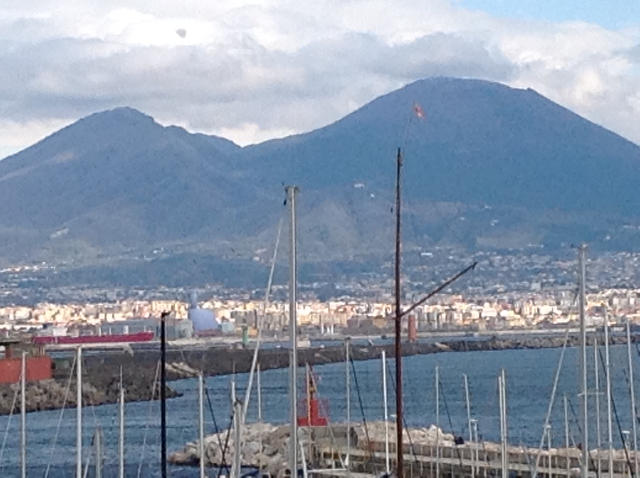 Campania is one of the 20 provinces in Italy. It is located in southern Italy, where its waters, the Tyrrhenian Sea, are home to the famous islands in the Bay of Naples, legendary Capri and popular Ischia.

Everyone knows Campania, with its mild climate, legendary food, richness in art and its historic past. The capital of  Campania province is Naples, famous for its music, art, gastronomy, architecture and archeological sites.. Other regions within Campania include, Salerno, Avellino,  Benevento and Caserta,

Recently, I had the opportunity to visit this province and was quite mystified by how important Campania and its products are to the global world. Did you know that 40% of the Italian railway system runs through Campania?  What I discovered was that Campania is the true business and tourist hub of Europe.

After doing extensive research on the region, this is what I discovered.

It is the third most populated province in Italy, with nearly six million residents. With a little over 5,200 square miles, Campania is Italy’s most densely populated region.

Campania is derived from Latin. Originally, the Romans called the region, Campania Felix, which translates as the ‘fertile countryside’.

Central to Naples are the ruins of Pompeii, Herculaneum and the magnificent temples at Paestum. The Bay of Naples is dominated by the infamous volcano, Vesuvius.

The cuisine of Campania varies from town to town. Pizza was conceived in Naples, as was fried pizza, calzone, pizza marinara and pizza Margherita. Pasta factories from Gragnano, as well as wine producers, are famous for wines like Taurasi, Aglianico, Greco di Tufo and Fiano.

Spirits like Strega and Limoncello pair well with unparalleled Neapolitan delicacies such as baba, struffoli, zeppole and sfogliatella.

It is bordered on the north by Lazio and Molise, to the east by Puglia and to the south by Basillicata.

Today, Campania has a little bit of everything for the traveler. The streets of Naples are vibrant and alive with young kids, much like Barcelona. There is new life in the historical city. Trendy Capri is nearby, as are the historic sites of Pompeii and Paestum, mentioned earlier. There are two national parks, Cilento-Vallo di Diano and Vesuvius Vulcano. The historical tourist centers include the Royal Palace of Caserta, Velia, Cuma and Oplonti.  The Amalfi coast, with its amazing beauty is home to Ravello, Positano and Furore.

Industry is alive and well in Campania, highlighted by gold, coral and cameos from old artistic traditions in Marcianise and Torre del Greco. The silk factories of San Leucio emerged in 1778, thanks to King Charles of Bourbon. Textile and Fashion production leads the way in Italy, due to the nine towns and seventy firms in the Calitiri district. Solofra is one of the major areas for leather and tanning with over 500 factories. Famous Italian shoes are produced in the factories in Aversa e Grumo Nevano.

On my recent visit to Campania, I had the opportunity of working with the Chamber of Commerece’s of Naples,, Salerno, Caserta, Beneveto and Avellino. They are an important resource for any visit to the province. They work intimately with the 550,000 registered companies in Campania.