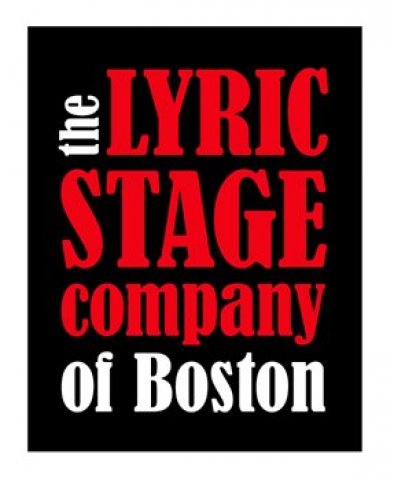 We can’t announce the title until early May, but we’re sure you’ll be delighted.   Directed by Rachel Bertone

Thanksgiving, that most American of holidays: when families gather to celebrate the warmth of home, the bounty of the harvest — and a legacy of genocide and violent colonial expansion. Good intentions collide with absurd assumptions in this wickedly funny satire, as a troupe of terminally “woke” teaching artists scrambles to create a pageant that somehow manages to celebrate both Turkey Day and Native American Heritage Month.

Just after midnight, a snow storm stops the Orient Express in its tracks. The famous train is surprisingly full for the time of the year, but by the morning it has one fewer passenger. An American tycoon lies dead in his compartment, stabbed a dozen times, his door locked from the inside.  With a locomotive full of suspects and a killer on board, it’s the perfect mystery for detective Hercule Poirot, n’est-ce pas?

Conflict collides with confection when Della, a traditional southern baker, reunites with her deceased best friend’s daughter, Jen, in preparation for Jen’s wedding. Della is forced to question her strongly-held beliefs when she is asked to bake Jen’s dream wedding cake for her and her future wife.  Questions of morals, judgement, and family swirl around them all in this heartfelt and deliciously funny new play.

Ida Armstrong is broke, lonely, and fading fast. As she slowly spends all of her children’s money, her son is forced to assume the unwanted role of The Treasurer, an arrangement that becomes untenable the more he questions his devotion to her. This darkly funny, sharply intimate new work chronicles the strained ties between a son and his aging mother, and the weight of a guilty conscience.

Fabulation or, the Re-Education of Undine, April 3 – May 3

A co-production with the Front Porch Arts Collective.

From two-time Pulitzer Prize-winner Lynn Nottage (Intimate Apparel, By the Way, Meet Vera Stark, Ruined) comes the satirical tale of successful African-American publicist Undine, as she stumbles down the social ladder after her husband steals her hard-earned fortune. Broke and now pregnant, Undine is forced to return to her childhood home in the Brooklyn projects, where she must face the challenges of the life she left behind. Featuring “punchy social insights and the firecracker snap of unexpected humor" (New York Times), Fabulation reveals how difficult it is to outrun our roots.

This Tony Award-winning Best Musical follows the hilarious adventures of Monty Navarro, eighth in line for an earldom in the lofty D'Ysquith family, as he sets out to speed up the line of succession by using a great deal of charm... and a dash of murder. Of course, all will be worth it if he can slay his way into Highhurst Castle.  And what of love?   Because murder isn’t the only thing on Monty’s mind.

The Front Porch Arts Collective exists to advance racial equity in Boston through theater. We use our art to examine the interactions between race, culture, economics, ability, gender, and sexuality from a black and brown perspective. We seek to challenge biased narratives of black and brown people in America and increase representation on stage, back stage, in the audience, office, and boardroom. Our namesake signifies a communal gathering place – a communal spirit which inspires us to serve communities of color and the greater Boston area by producing art that is welcoming to all audiences and inspires a more tolerant and inclusive Boston.    frontporcharts.org