Boston is Happening in April 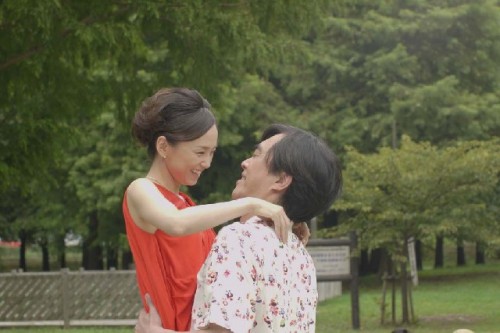 The romantic couple in ’Cast me if you can.’ 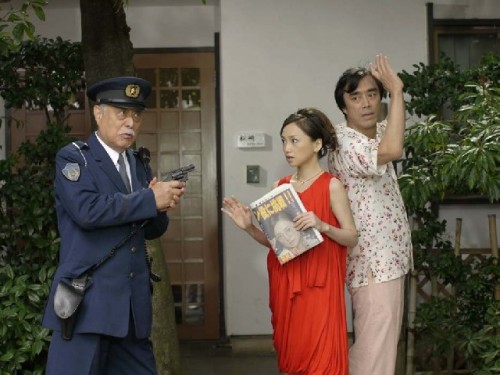 One of many misadventures. 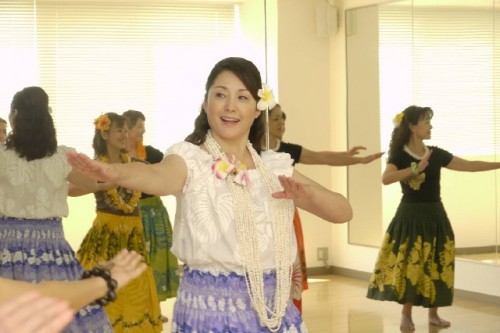 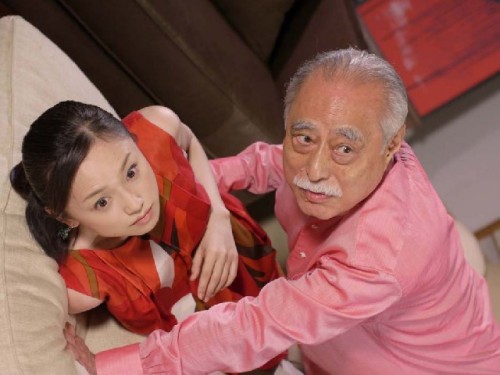 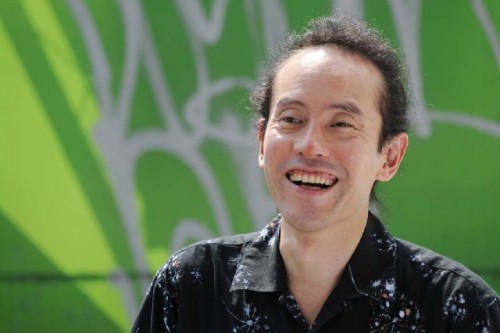 Atsushi Ogata, script writer and director of ’Cast me if you can.’

As BFA will attend the conference on 'International Opportunities in the Arts' in Boston, we have also learned of other projects and programs, scheduled in the Boston area in April. That's, of course, only a slice of cultural activities the city has to offer. While ACT (Program in Art, Culture and Technololgy) at MIT partners with the International Opportunities Conference and participates with programs, the MIT Museum is planning events of the 'MIT 150 Sky Art Project.' Otto Piene will give a talk about Sky Art on April 8, 6 - 7:30 pm, Building 3-133.

Atsushi Ogata will show his first full-length film 'Cast me if you can' during the International Film Festival. A press release will follow. Ogata spoke vividly about his project a year ago in New York City during an exhibition opening. The film has already garnered fine prizes:

Cast me if you can (Wakiyaku Monogatari), a romantic comedy written and directed by Atsushi Ogata will have its New England premiere at the AMC/LOEWS Boston Common, 175 Tremont St. in Boston as part of the Boston International Film Festival at 3pm on Tuesday, April 19th, 2011.

Rated #1 film by PIA magazine's audience survey the opening day in Japan, Cast me if you can is a charming romantic comedy written and directed by Atsushi Ogata. It tells the story of Hiroshi, a perpetual supporting actor, always mistaken for others and living in the shadow of his famous playwright father, who longs to be a leading man. Hiroshi gets his break when cast in a Woody Allen remake, but a series of misadventures and a chance encounter with his muse Aya, an aspiring actress, turns his world upside down. Hiroshi falls for Aya head over heels and struggles to play the lead in his own life. A sweet, subtle romantic comedy for all generations that will leave you smiling.

Premiering at the 13th Shanghai International Film Festival in 2010, Cast me if you can screened at festivals in California, New York, Indiana and India, and won prizes for Best Actress, Best Title Sequence and Best Original Score in California. It has been released theatrically in 16 cities in Japan through Tokyo Theatres Co. Inc., had its limited release in the Bay Area at Viz Cinema and has been turned into a novel, published in Japan by Takeshobo Co. Ltd. DVD is available on Amazon in Japan through T.O. Entertainment.

Born in Japan and raised partly in the U.S., Ogata is a graduate of Harvard College and the Massachusetts Institute of Technology’s Center for Advanced Visual Studies.  He has worked in Holland, Germany, Japan, and the US as a film director, script-writer, video artist and actor. Eternally Yours, his latest short film, was selected for the prestigious New Directors/New Films Festival 2007 in New York at the MoMA & the Lincoln Center and won awards at the Bangkok, Moondance, and Boston International Film Festival.

For more info on Cast me if you can: www.wakiyakuthemovie.com

Joe Davis is the subject matter of a documentary film by Peter Sasowsky. Davis is an intriguing artist, and that’s an understatement. Artist, scientist or 'magician,' he draws on macro or micro ideas and a wild imagination.

The film: Heaven + Earth + Joe Davis  =  Director Peter Sasowsky
is an official selection of the Independent Film Festival Boston. It will be screened on Friday, April 29, 7 pm, at the Brattle Theatre in Harvard Square, Cambridge, Massachusetts.