A Crypt Session at the Church of the Intercession 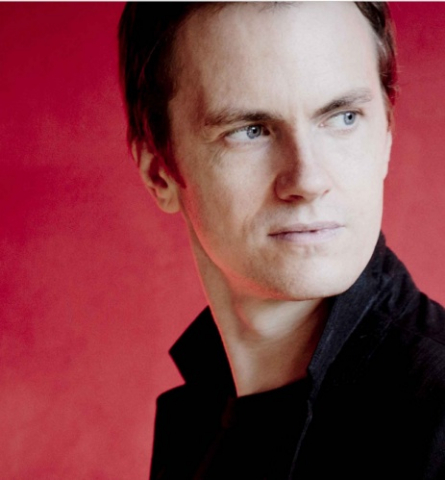 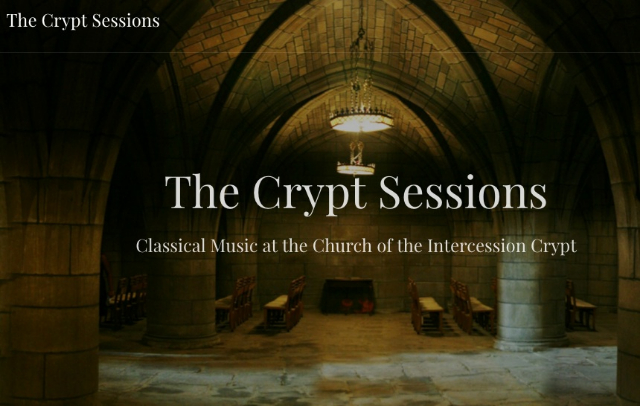 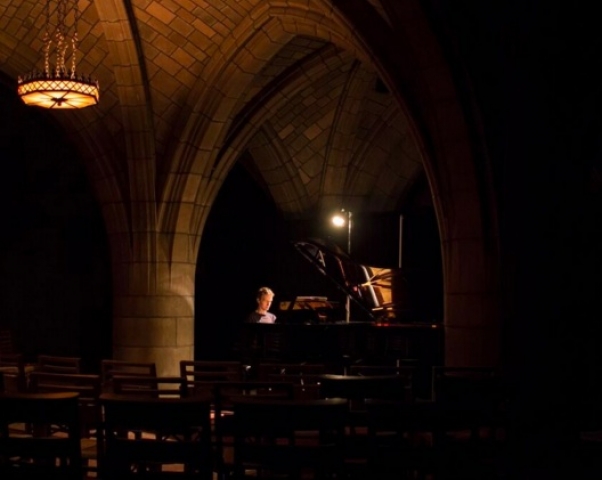 A vaulted moment at the Church of the Intercession 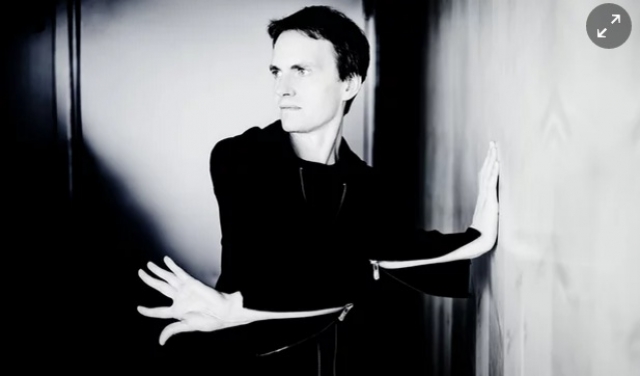 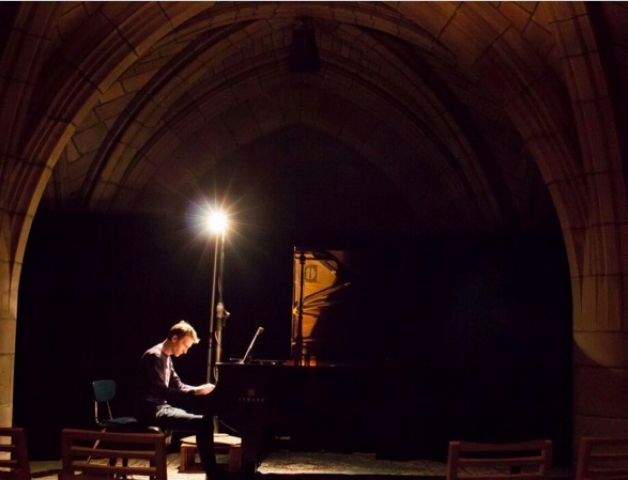 Tharauad's performance is impeccable and thrilling. He made a memorable film debut as Emmanuelle Riva's student in the prize-winning Amour.

Performing Bach's  Goldberg Variations, it’s been said, is like taking on Lear or Hamlet yet again. All eyes and ears have opinions honed from years of listening to the great artists perform these roles.

Alexandre Tharaud, a consummate piano artist, takes on the Goldbergs with a considered uniqueness which characterizes his performance of Couperin and Scarlatti.  Tharaud gets into the depths of the rhythmic drive of the variations and never loses a forward movement, no matter what the tempo.

While contrarian pianist Jeremy Denk has declared the Goldbergs boring because most of the variations are in the exuberant G Major, with only a few detours into E minor, people who love keyboard performance treasure this crown jewel.

Tharaud captures a wonderful range of moods, dynamic, gentle, percussive, and straight forward. He keeps the theme clear. His technique is impeccable, and yet full of passion.

The setting for Tharaud’s performance was the Crypt of the Church of the Intercession in upper Manhattan. A dramatic descent into the bowels of this imposing church reveals arched vaults. Yamaha had arranged to place a nine foot piano in the central vault. A spotlight shone on Tharaud and cast a halo around his head.  Yet his performance was full of the devil.

The Yamaha was very much to the taste of this listener, with its bright, light action. The overall joy of the variations could be expressed with a delicate touch and flurries of notes in agile trills and decorations performed with seeming ease.  Texture and rhythm come forward.

The program is part of a series “The Crypt Sessions,” whose website is ironically named ‘the death of classical.’   This setting is exactly what classical music needs to survive and thrive. A special performer in an intimate and exotic venue etches an unforgettable moment in the imagination.

Oriental rugs rolled out on the concrete floor control the sound, but do not leave it dead as a doornail. Memorably, President Jimmy Carter spent one Saturday afternoon rolling out rugs himself in preparation for a performance by Vladimir Horowitz in the White House.

Tharaud has clearly thought through every note. His whispered take on the opening aria is considered, but also used as a base for flight through the variations. Crossing of the hands in the first variation suggests the physical grounding which will be unleashed in the leaps of later variations.

When a melody turns, Tharaud stops and then lets it rise and fall. Fastidious contours punctuate the overall flow of the work. Chunky groupings, hushed intimacy, pompous majesty and sheer sweetness abut each other to surprise and delight.  Stillness and propelled motion mix.

The final recap of the opening aria is a revelation: at once, familiar and surprising as it flies into the air in the crypt to hover forever in the listeners’ mind.

Future concerts in the Crypt are well worth a visit.