Green Light to Sell Treasures and Gut the Building 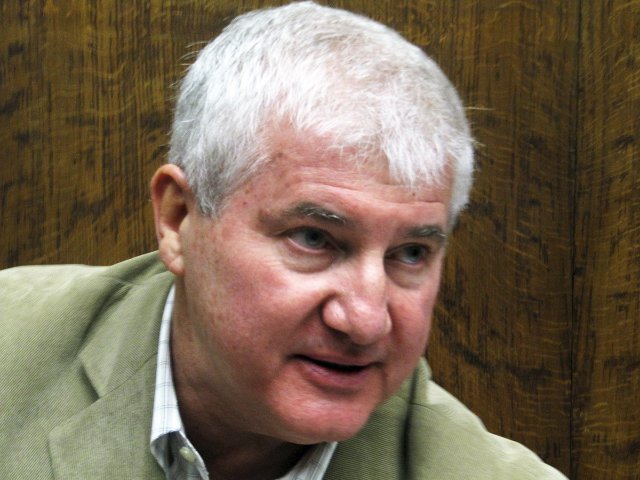 It remains to be seen if there is anything new about the alleged vision of museum director Van Shields. Giuliano photos. 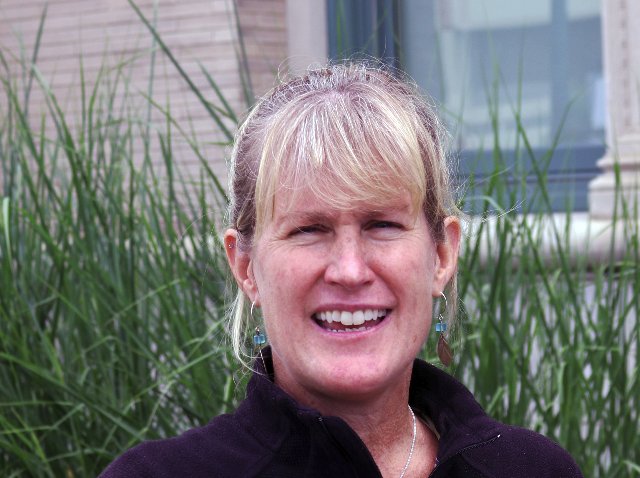 Board president Elizabeth McGraw will have lots of cash to play with and zero accountability to the arts community.

The Berkshire Museum today got the green light to sell priceless works of art, gut the building, and set in place its alleged New Vision. For those who have followed this story for many months this end result is disappointing but comes as no surprise.

For its summer project the museum is organizing a juried show, with prizes, open to artists within its radius.

Nobody is conned by this PR stunt. The “olive branch” held out to the community is more like as sprig of poison ivy.

What appears below is a note from the board president. As usual the typically silent museum director, Van Shields, is hiding behind her skirts.

Artist friends have weighed in about applying for the show. It is suggested that they might submit works based on the lost ones. Perhaps a photo realist might submit a copy of the lost Rockwells.

From this day forward I will recall that Pittsfield once had an eclectic and interesting, small, but vital museum.

Today we learned that the Massachusetts Supreme Judicial Court has ruled in favor of the agreement between the Berkshire Museum and the Massachusetts Attorney General. This is great news for the people of Berkshire County and everyone who visits the Berkshire Museum for one-of-a-kind experiences in history, art, and science. We recognize this decision may not please those who have opposed the museum’s plans. Still, we hope people will be able to move forward in a constructive way to help us secure and strengthen the future of this museum, at a time when our community needs it more than ever.

We’ve been so grateful for the support of so many who have stood with us through this challenging period in the Berkshire Museum’s history. Community engagement has been central to our decision making process since master planning began in 2015. We plan to continue reaching out to the community we serve and hope that you will welcome, and encourage others to welcome, that engagement.

Thank you,
Elizabeth McGraw
President, Berkshire Museum Board of Trustees