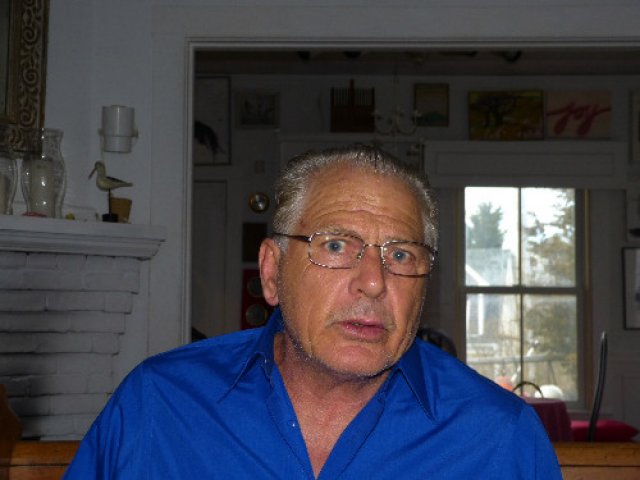 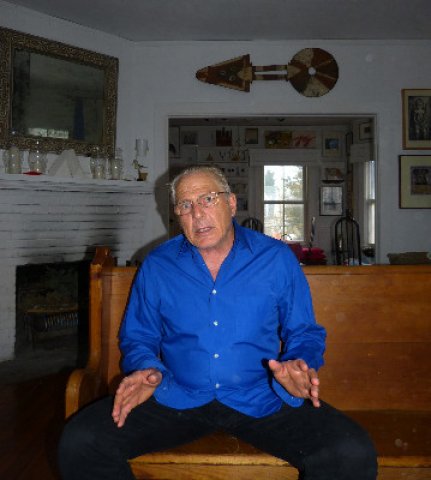 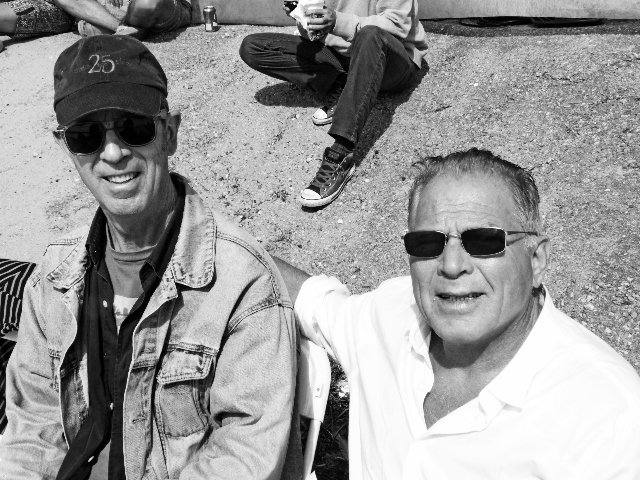 For more than a century, Provincetown has been one of America’s remarkable summer art colonies. The Provincetown Art Association and Museum was founded by artists in 1913.

This summer marks 400 years since the arrival of Pilgrims founding the seafaring community. The village sustained on the bounty of the sea.

Many artists came to study, initially with Charles Hawthorne, then with Hans Hoffman after the war on the GI Bill, a generation of emerging abstract expressionists.

There was theatre by Eugene O’Neill and performed by the renowned Provincetown Players.

Early plays by Tennessee Williams were written in Provincetown. The annual Eugene O’Neill Festival, a multi venue event, is planned for September.

The history was compiled some decades ago, in a relatively slim volume, “Art in Narrow Streets” by the artist Ross Moffett.

In the 1960s, with no money, I first camped with friends. At night we parked by the road and hiked into the dunes. That entailed being up at first light.

A trip to the bakery meant a fresh, hot loaf of Portuguese bread for breakfast out on the dock.

While in graduate school, there were many trips to research the history of the art colony.

Early on, I met Chris Busa, a scholar of literature and tennis pro. He is the son of the late artist, Peter Busa. A visit to his home reveals walls jammed with work that Chris has acquired over the years.

With an artist and former partner, Ray Ellman, they founded what was initially a newspaper, Provincetown Arts Magazine. It evolved into an annual glossy magazine. The related press has published numerous books by and about Provincetown artists, writers and poets.

From time-to-time PAM had published my articles. Most notably the essay for a show of four African American artists “Kind of Blue: Benny Andrews, Emilio Cruz, Earle Pilgrim and Bob Thompson” that I curated for the Provincetown Art Association and Museum.

The 35th anniversary issue is ready for publication this summer. The pandemic, however, puts that in jeopardy. As of early April, nobody can predict the impact on the coming summer season. The normal advertising revenue, crucial to publication, just may not be there.

What follows is an appeal from the magazine. Its coverage has been a crucial aspect of sustaining and keeping fresh a vital arts community.

In these difficult and isolating times, reminders of community are vitally important—they allow us to share our care for each other and come together around our collective projects. Provincetown Arts magazine, as the only regular and serious chronicle of the artistic work created on the Outer Cape, helps a committed community of creative people to thrive as a cohesive, recognizable, and contemporary art colony. Our family at Provincetown Arts sends our best wishes to all of our supporters and to your loved ones as the coronavirus crisis continues.

We’re fortunate at Provincetown Arts that when this crisis began, we had already completed much of the editorial work on our 35th anniversary issue, a timely and provocative collection of essays, reviews, and poetry geared toward “Provincetown 400” (the quadricentennial of the Mayflower’s arrival). However, it remains unknown how the crisis will affect the summer season in Provincetown, and as long as galleries, museums, and other arts venues are closed, the progress of our 2020 issue is at risk. Our fellow arts organizations not only provide much of the subject matter of our magazine, but also—as advertisers in each year’s issue—provide a considerable portion of the funding that support the magazine

As we face the uncertainties of the coming months, your support is more important to us than ever. If you’re able, please consider donating to our 35th Anniversary Campaign, which will help us cover the costs of the 2020 issue and continue to thrive past this year of uncertainty. Gifts of $15 or more come with a subscription to Provincetown Arts. On behalf of everyone at the magazine and the press, thank you for your support and generosity.

Thank you for your ongoing support of Provincetown Arts, particularly in these trying times. Stay safe and well.

Chris Busa and the Provincetown Arts Staff and Board