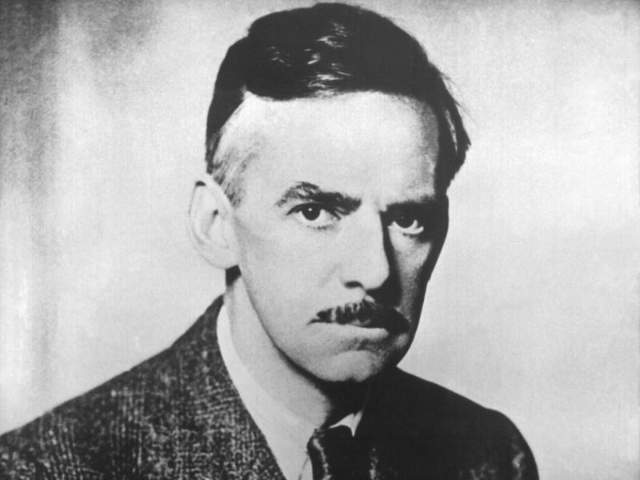 Preston Whiteway, Executive Director of the O’Neill says, “The Eugene O’Neill Theater Center boldly continues our mission as Launchpad of the American Theater with our 2016 professional season. The artists selected across our programs, from over 2,000 applicants, are adding exciting and necessary ideas and pieces that will play our nation’s stages for years to come. I’m grateful to my partners – the four artistic directors leading the National Playwrights Conference, the National Music Theater Conference, the National Puppetry Conference and the Cabaret & Performance Conference and encourage all those looking for the best and brightest new talents in American theater to join us this summer."

The O’Neill’s founding program. Each play will undergo the O’Neill’s signature development process, employing acclaimed professional creative and support staff, including directors, dramaturgs, actors, and designers to bring new plays to life. All eight plays to be workshopped were chosen from a record-breaking pool of more than 1,400 plays received through the O’Neill’s open submissions process. Pulitzer Prize finalist Stephen Karam (The Humans, Sons of the Prophet) was invited to join as a Writer in Residence.

Puppetry performances are an extraordinary mix of devised work from throughout the Puppetry Conference, featuring guest artists, artists-in-residence, and a vast array of performance styles. With rehearsals and workshops in building, writing, music, marionettes, and more, this year’s conference will also include workshops by acclaimed puppeteers, Richard Bradshaw and Art Grueneberger.

The conference brings some of the biggest names in Cabaret Theater to perform at the O’Neill each summer, providing valuable development and performance training for select Cabaret Fellows – up-and-coming performers on the cabaret scene. Headliners for 2016 include:

Brad Simmons- “In the Company of Strangers: The Music of Paul Simon” – Thurs., Aug 4

Applications for the Fellows are accepted through April 29.

Theatermakers trains students in acting, directing, and playwriting alongside the O’Neill’s professional artists. Join us each week as students share their works-in-progress with the public.

The annual Eugene O’Neill Theater Center Summer Gala is one of Connecticut’s favorite summer events! More than 250 guests gather in the O’Neill’s Sunken Garden, with sweeping views of Long Island Sound, while enjoying some of the region’s finest cuisines catered by local favorite Ivy’s Homemade of Waterford, CT.

Box Office opens to the public May 31. Advance ticket sales are available to O’Neill members May 17.  For more information, visit www.theoneill.org or call 860-443-1238.