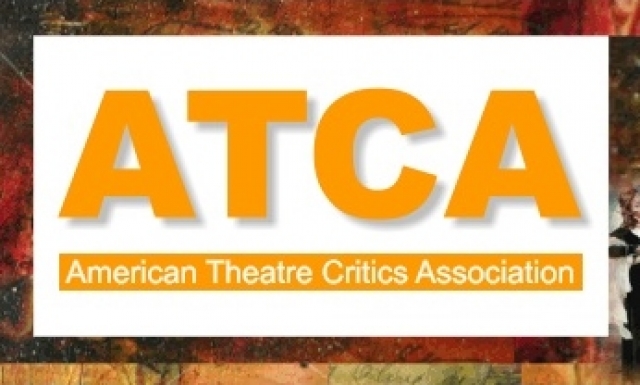 An ice skater who might be a “modern-day, working-class monster” and a real-life boxer who killed a man in the ring during a bout are characters in two plays presented with prestigious awards by the American Theatre Critics Association (ATCA).

Meanwhile, Nate Eppler is the winner of the 2017 Elizabeth Osborn New Play Award for “The Ice Treatment,” about an ice skater who writes her story, regardless of the truth. The award carries a $1,000 prize for an emerging playwright.

The playwrights received the awards recently at the Humana Festival of New American Plays in Louisville.

“Man in the Ring” premiered at the Court Theatre in Chicago.

“The playwright threads through guilty and tragedy, weaving past and present together seamlessly,” a panelist remarked about “Man in the Ring.”

The play remains “within the playwright’s total control while allowing for the frayed edges that make it feel alive and not premediated,” another panelist opined.

According to one panelist, the play carries “the inexorable feel of a classic tragedy.”

Both works premiered at Chicago’s Steppenwolf Theatre in Chicago.

At $40,000, Steinberg/ATCA is the largest national new play award program recognizing regional theaters as the crucible for new plays in the U.S.

“The vibrancy and range of the work this year was remarkable,” committee chair Lou Harry, of the Indianapolis Business Journal said, referring to this year’s batch of plays. “Our ATCA committee members relish the opportunity to experience the work of these theater artists and passionately debate them with colleagues. I’m thrilled with the resulting awards, which I hope will encourage future productions of all three outstanding plays.”

For a full list of previous winners and runners-up, visit http://americantheatrecritics.org/steinberg-atca-award.

The Harold and Mimi Steinberg Charitable Trust was created in 1986 by Harold Steinberg on behalf of himself and his late wife. The trust has provided grants totaling millions of dollars for new productions of American plays and educational programs for those who may not ordinarily experience live theater.

ATCA was founded in 1974. It works to raise critical standards and public awareness of critics’ functions and responsibilities.  The organization is the only national association of professional theater critics. Members work in print, on radio and television and write for websites.

In addition to the Steinberg honor, ATCA awards the M. Elizabeth Osborn New Play Award for an emerging playwright. Eppler, this year’s recipient, is playwright-in-residence for Nashville Repertory Theatre. He also directs the theater’s Ingram New Works Projection – a program designed to further the development of new plays for the stage.

In his winning play, “The Ice Treatment,” Eppler “takes an iconic pop culture moment and transforms it into an interrogation of the American dream as an ice skater writes her own story, regardless of the truth,” according to ATCA. The organization’s new play committee members hailed the work as “compelling, with fast-moving story and well-constructed dialogue…plus a cosmonaut.”

“The Ice Treatment” is “a darkly funny take on celebrity” centering on a “modern-day, working-class monster – or is she?”

The Osborn Award is named after the late Elizabeth Osborn, who served as Theatre Communications Group and American Theatre play editor.