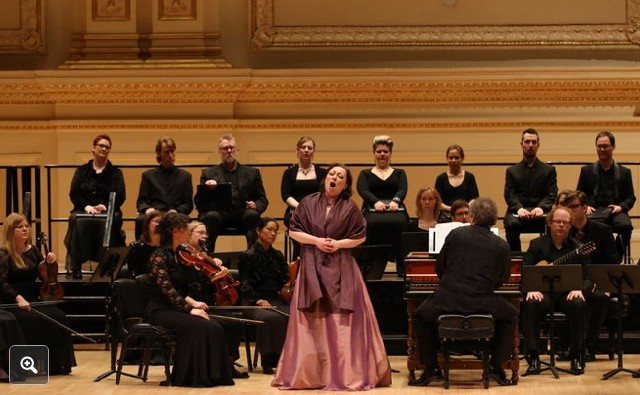 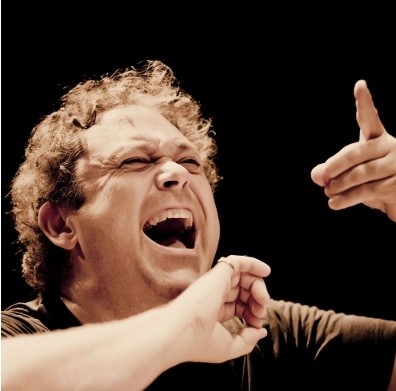 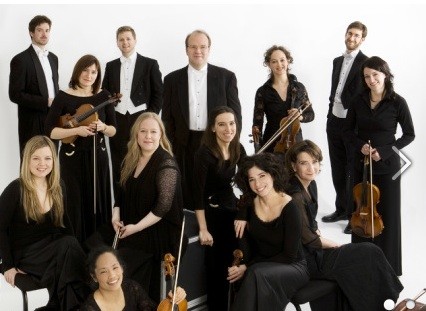 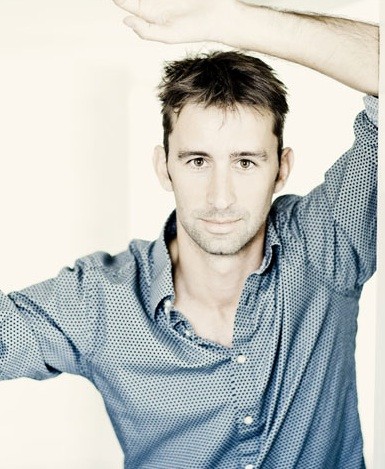 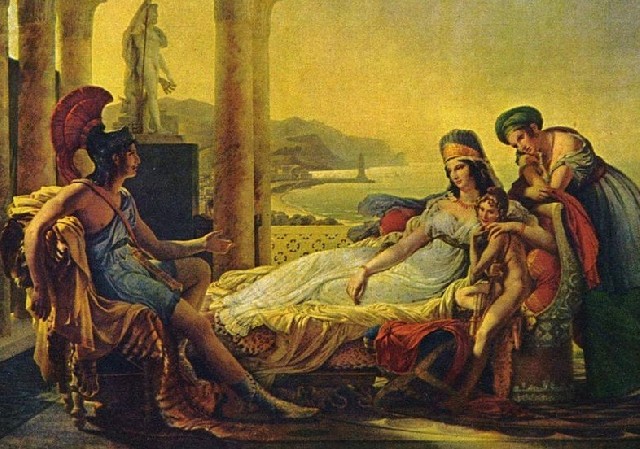 Before Bach and Purcell don't instantly call to mind slapstick, but there is was, and marvelously done, onstage at Carnegie Hall.  Purcell's The Fairy Queen was written to please: we missed the singing monkeys, but had two delightful fairies sung by Lesley Emma Bouza and Sheila Dietrich to tease a bumbling, drunk Stephen Hegedus until he collapsed in a heap.  So much for the warm-up.

King Arthur was no less pleasing, although it was more sober.  A hornpipe dance delighted, and the passsacaglia, How Happy the Lover where Arthur ends the enchantment of the wood by cutting down a seemingly magical tree.

Röschmann swept on to the stage in a light lilac gown and a deeper mauve cape to cap off the first part of the program with more music from The Fairy Queen.  She has an arresting voice.  It is unusually dark and rich for the music with which she is most often associated: Mozart and earlier composers.  Yet she is as pure as a bell when she sings.  So we are treated to both richness and clarity, delivered with special feeling.

After the intermission, Röschmann returned as Dido, Queen of Carthage.  Suspicious of Aeneas, one of the few survivors of the fall of Troy, Dido finally accepts his advances and they agree to rule Carthage together.  Juno then reminds Aeneas of his obligation to journey on the Rome.

This staging was juicy.  The baritone Henk Neven sang a captivating Aeneas.  Röschmann was both queenly and adoring.  The famous ending aria "When I am Laid in Earth," or "Dido's Lament" was wrenchingly beautiful.  The vocal lines are larger phrases than the the bass and Röschmann exquisitely elaborated them.  She took advantage of the double arch to express lamentation.

Grand subject matter was made intimate and personal in the performance.

Richard Egarr conducts with a clear passion, jumping from his seat at the harpsichord to elicit precision and joy from his orchestra.  Not so long ago, this music was performed in a romantic style.  What a pleasure it is to listen to period experts bring out its best.

Why does Carnegie, a large hall, feel so intimate?  The sound may make it so.  It blankets the audience.  All of the subtle tonal and dynamic differentiation seems effortlessly clear.  The artists too seem to be at first surprised and then completely delighted that their work is so honored. Carnegie Hall at its very best.