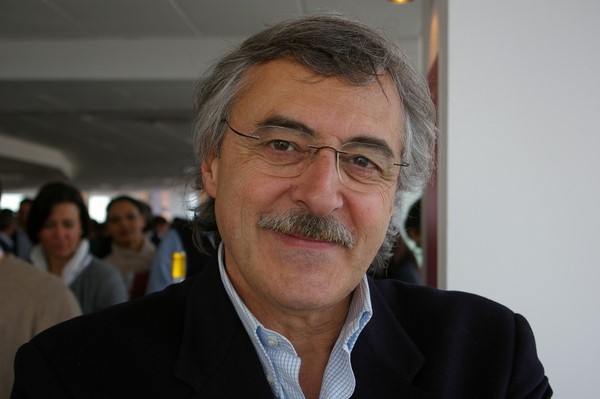 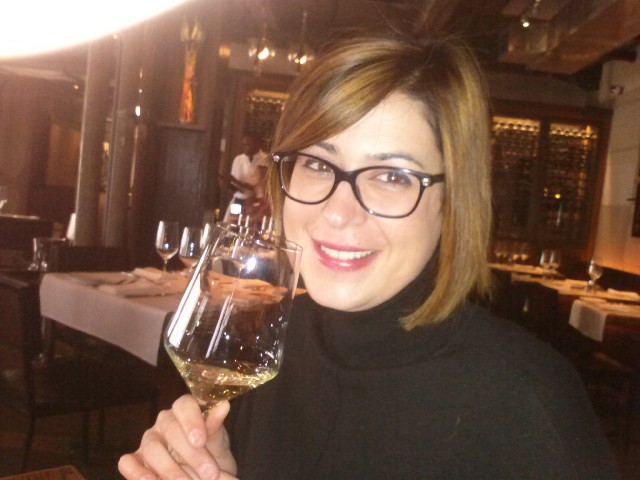 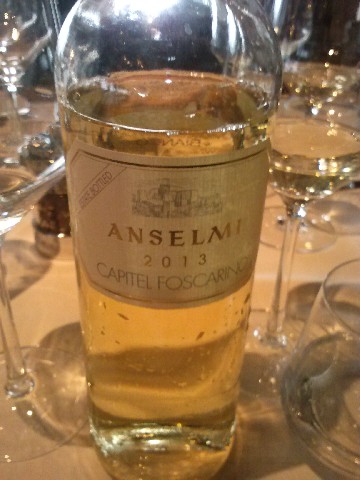 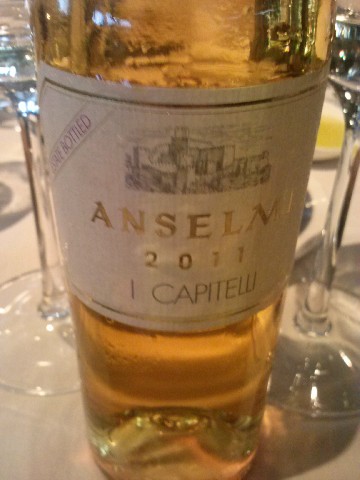 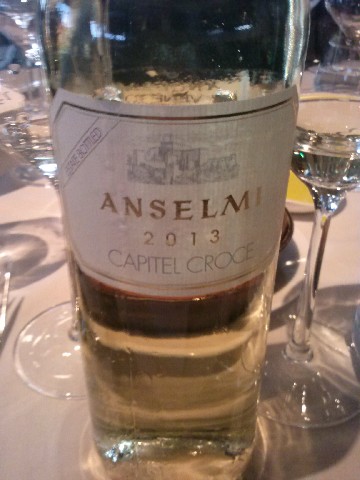 Italian white wines are always of interest to me.

Yes, we all know how wonderful the reds of Italy are. From north (Piedmont and Barolo) to the south (Puglia and Primitivo), classic red wines dot the map of all of the twenty provinces of Italy..

White wines have a little catching up to do.

Whites are a little short in numbers as compared to reds as far as world class wines from Italy. In fact, there is an interesting winemaker, Roberto Anselmi, from the Soave district, who decided to abandon the districts confines (Soave DOC) and make his whites under the Veneto IGT. You must ask why did he do this?

Mr. Anselmi wants his whites to be recognized as world class wines. To reach his goal he had to lay down the foundation and become independent of Soave DOC.

The locals consider him a rebel who declared his independence from Soave and now has a different allegiance, where he is his own winemaking authority. His interest, as I mentioned earlier, lies solely in elevating the quality of white wines from the area.

His path of independence has drawn national attention to Roberto since 2000.

Recently, Roberto was in New York. I took the opportunity to schedule a luncheon meeting with him to learn about his ongoing project.

The day of the meeting arrived. Roberto was a no show. Jet lag and a tainted meal was the reason, according to his daughter, Lisa Anselmi, who substituted for her father.

We dined, talked about Ansemi and sampled four amazing wines with our wine friendly meal at a beautiful, upscale, Italian restaurant in midtown Manhattan.

Lisa shared her family story about her father’s rebel attitude and his wine-making skills. Lisa said, “In 2000.my father wrote an open letter to the Soave Consorzio making them aware of his intentions to withdraw from Soave DOC and have his wines labeled with Veneto IGT. He was tired and quite frustrated with the low quality and lack of ambition of his fellow Soave DOC winemakers. His goal was and today still is, to produce world-class white wines from, what he considers the best property in Soave”.

The wines we sampled were true indications of what can be achieved when quality is chosen over quantity, which was the rule in 2000 when Roberto pardoned himself from the Soave winemakers.

Single vineyard wines, fanatical attention to detail, modernization and high hillsides for the estate grown Garganega grape to thrive are just some of the factors that have made Anselmi wines a stand out.

Anselmi produces four wines that can be purchased throughout North America.

The most popular wine ($17) is 2013 San Vincenzo: 80% Garganega, 10% Chardonnay, 10% Sauvignon Blanc. The medium-bodied, citrusy wine is a crowd pleaser and a perfect wine to pair with all types of seafood. Volcanic soil and limestone set the stage for this well-balanced wine loaded with minerality.

2013 Capitel Foscarino ($24) is a wine with a beautiful hue of light straw with golden highlights. The grapes, 90% Garanega and 10% Chardonnay, are from a single vineyard. Fresh mineral notes on my palate collide with crisp lime, peach and sour apples flavors. The richness of this exceptional wine pairs well with grilled vegetables and grilled seafood.

2013 Capitel Croce ($29) is made from 100% Garanega. It exemplifies what limestone and used French Oak can do in the hands of Roberto Anselmi. Dry, complex, spicy, creamy and rich are only a few words that describe this golden wine . Capitel Croce pairs well with heavier foods like pates, veal, pork and even lamb on Easter (which I tried).

2011 I Capitelli, 375ml, ($39) is one of those classic dessert wines that is made only on selective years. Made from 100% Garanega, this rich, deep golden, amber wine is like a magnet. With its classic honey and white peach flavor, like a honeybee, I keep circling back to the nest to sample more and more of this true nectar of the Gods.

Summing up the winemaking skills of Roberto Anselmi is an easy assignment. He strives for the best and reaches his goal consistently with his ‘above average portfolio’.