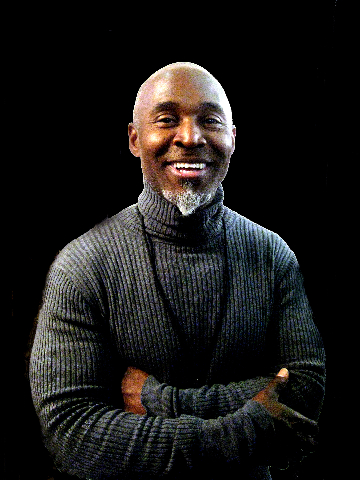 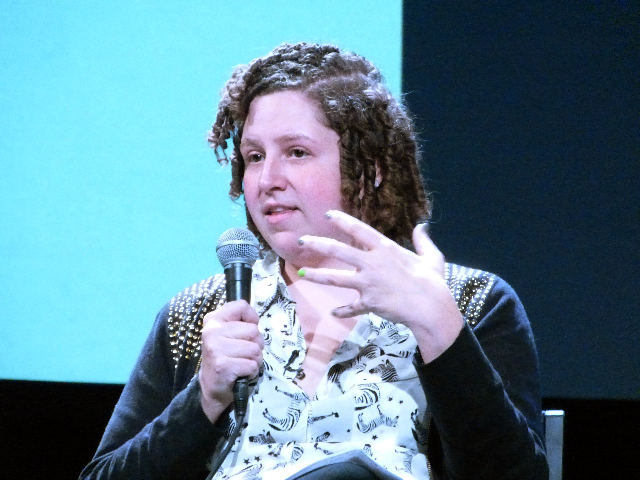 MoCA curator Denise Markonish has been working with Cave for three years. 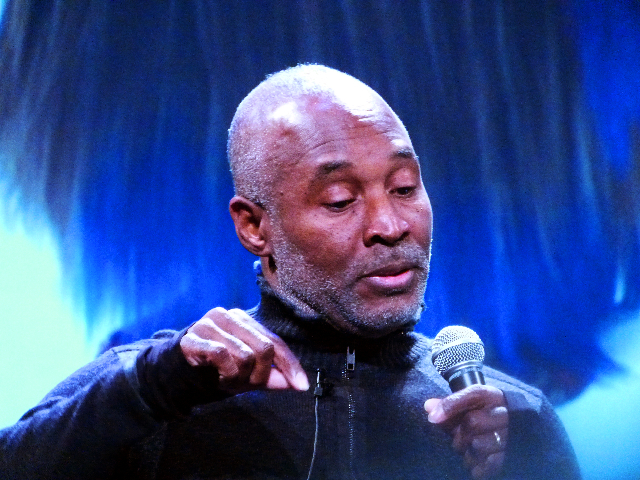 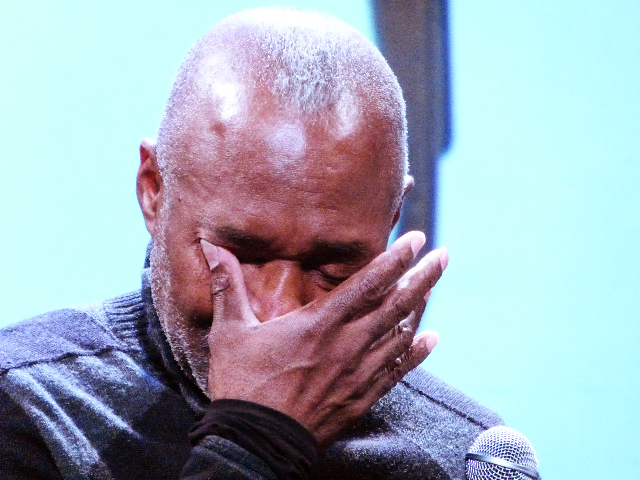 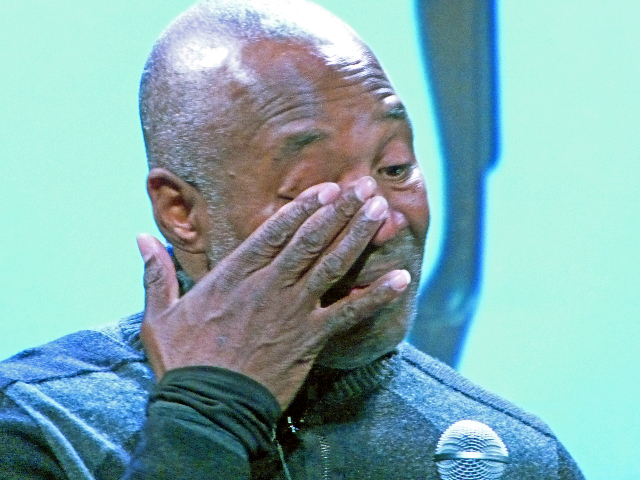 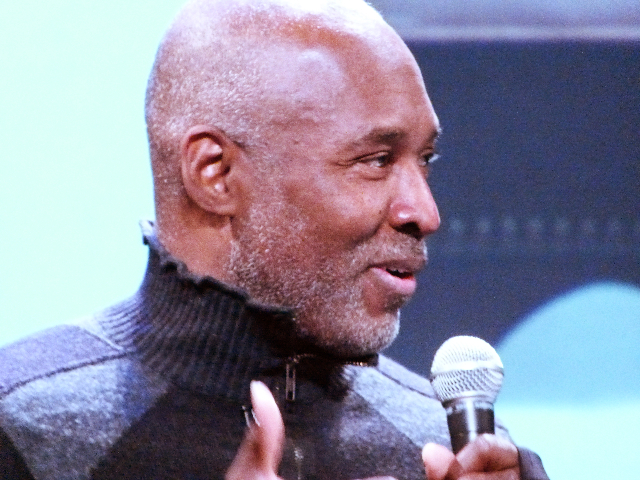 The artist Nick Cave is known for his elaborate Sound Suits which transform the human body while probing issues of identity by masking gender and race.

The work of the African American artist evokes grounding in African tribal art, performance and ritual. The materials often resemble their natural elements such as grass. carved wood and woven fibers but his are decidedly inorganic, often colorful and even garish. There is a confluence with the exotic Indian costumes of Mardi Gras parades.

Since 2006, Cave has been represented by Jack Shainman Gallery which includes some of the foremost contemporary African and African American artists. The gallerist grew up in Williamstown and is a frequent visitor to the area.

Yesterday, the artist was in North Adams for a full day of meetings with curator, Denise Markonish, and the staff of MASS MoCA. The day culminated with an event in the museum's spacious Hunter Center.

It was 5 PM on a Tuesday but surprisingly the interview between the artist and curator was mostly sold out. There were even rows of seats on stage to accommodate an overflow of students from nearby Williams College and MCLA. We noted a number of artists attending the event.

The collaboration with Cave started with a studio visit three years ago. Initially, MoCA director Joe Thompson expressed reservations about an exhibition of his human scaled Sound Suits being dwarfed by the dimensions of vast Building Five. It is one of the largest spaces for contemporary art among the world's museums. It always represents a formidable and not always successful challenge for artists.

When Cave first visited the museum he related lying down in the space and just contemplating and being daunted by its overwhelming dimensions.

Few details were revealed as the work will evolve during the summer prior to an opening on October 15. As Markonish commented a plan evolved to create an installation, involving the entire space, that puts the viewer inside the belly of the Sound Suits.

At one point reflecting on the immensity of the challenge, as well as recent social sculpture projects in Shreveport and Detroit which involved intensive community engagement, Cave was overcome with emotion. He conveyed the toll it takes from him and the courage required to continue fueled by its impact and importance.

During the dialogue images of the work were projected behind the speakers as a slide show. More explicitly there was a 20 minute video based on a performance piece in Detroit. It was indicated that this work among others will be a part of the programming in North Adams.

Unlike many past MoCA installations the work will travel. From North Adams the year long installation will be presented at Carriage Works in Sydney, Australia.

From there it will move to an industrial building being renovated as an adjunct to Crystal Bridges in Bentonville, Arkansas. The museum, which was founded by billionaire Alice Walton, has a mandate for collecting American art from Colonial to contemporary.

Given the space required adequately to exhibit contemporary art the Arkansas-based museum was inspired by and is now partnering with MASS MoCA. A couple of years ago we visited the museum which has been exquisitely designed by Moshe Safdie. It is sited in woods in several pod like pavilions that straddle a stream damned to form a pond.

The addition of an industrial scaled, MoCA-like building will greatly enhance Bentonville as a destination for tourists and art world professionals.

Markonish noted that the unique work started and was arguably inspired by the Rodney King beating as well as assaults on blacks and gays. While the more recent political turn of the work was probed, as well as several questions from students, the artist offered relatively few direct insights. His responses were often lyrical and even evasive. He often said "sort of" when pressed for details particularly from students looking for connections to queer culture and interaction with other artists and activists groups.

In that regard the video proved to be informative and insightful. In a ritual like performance, which the artist described as taking four days to rehearse and film, several individuals are dressed in the elaborate Sound Suits. It was intriguing to see how the layering of disparate elements was executed. This included metal armatures placed over their heads and resting on shoulders. The masking elements were attached completely disguising and transforming the individuals.

Once completed, while a chorus accompanied them, the performers walked in a circle and exited what appeared to be a ravaged old theater.

We look forward to experiencing the completed installation and its related programming in October.