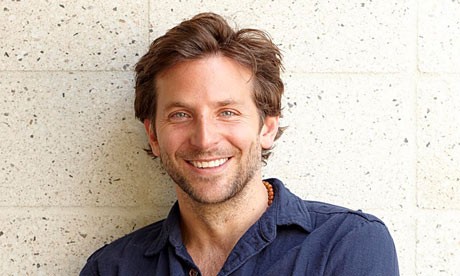 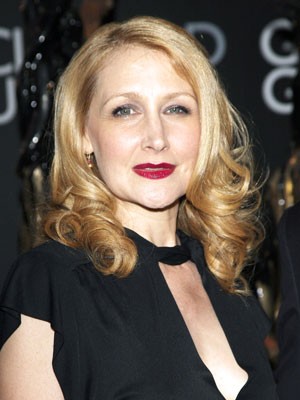 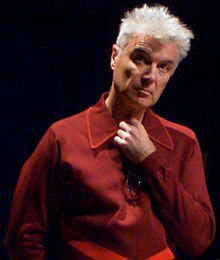 David Byrne will work on a new musical at Mass MoCA’s Hunter Center. 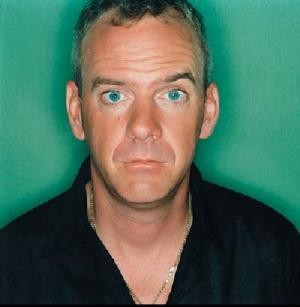 Fatboy Slim is collaborating with David Byrne on a new musical.

Williamstown Theatre Festival Artistic Director Jenny Gersten announces  the final production of the 2012 Nikos Stage Season and an additional pre-season offering for the Festival’s 58th, the second under Ms. Gersten’s leadership. Academy Award nominee Patricia Clarkson (Pieces of April; WTF’s The Ride Down Mount Morgan) and Bradley Cooper (Limitless; The Understudy at WTF) will return to Williamstown in The Elephant Man, written by Bernard Pomerance and directed by Scott Ellis, completing the Nikos Stage season and playing from July 25 – August 5, 2012.

In addition to the Main Stage and Nikos Stage productions, Williamstown Theatre Festival will also present a workshop of Here Lies Love, a new theatrical event created by David Byrne and directed by Alex Timbers, with music by David Byrne and Fatboy Slim. Here Lies Love is a collaboration with WTF's artistic neighbor, the Massachusetts Museum of Contemporary Art (MASS MoCA) and The Public Theater in New York City. The Public will present the World Premiere of Here Lies Love in the spring of 2013. After a three week rehearsal residency at MASS MoCA, Here Lies Love will play five workshop performances over four days, from June 21-24, 2012, at the Hunter Center for the Performing Arts at MASS MoCA (87 Marshall Street, North Adams, MA).

These productions complete the 2012 Williamstown Theatre Festival season, which now includes: Oscar Wilde’s The Importance of Being Earnest, a Preview Production of the new musical Far From Heaven, and a new translation of Ivan Turgenev’s A Month in the Country on the Main Stage, with Lucy Boyle’s The Blue Deep, Neil Simon’s Last of the Red Hot Lovers, Bernard Pomerance’s The Elephant Man, and Katori Hall’s WHADDABLOODCLOT!!! on the Nikos Stage.

From a desperate existence in a Victorian freak show to his days as the toast of London high society, the life of John Merrick, the Elephant Man, has fascinated the world for well over a century. Though his disfigurement brought notoriety, it was his unblemished inner humanity that most astonished those around him, compelling examinations of their own prejudices and beliefs. Shattering our illusions of normalcy, Pomerance weaves Merrick’s tale into a parable on beauty, innocence, and human dignity.

Clarkson made her WTF debut as a member of the 1984 Non-Equity company and last appeared at the Festival in 1996 in Arthur Miller’s The Ride Down Mount Morgan. Cooper last appeared at WTF in 2008, in Theresa Rebeck’s The Understudy; he played ‘John Merrick’ in The Elephant Man as part of his senior thesis in for the Actor’s Studio Drama School.
Here Lies Love: The Hunter Center at MASS MoCA, June 21 – 24, 2012

Created by David Byrne, Directed by Alex TimbersWith Music by David Byrne & Fatboy Slim
Within a throbbing dance club environment, David Byrne and Fatboy Slim deconstruct the astonishing journey of Filipina First Lady Imelda Marcos, from her meteoric rise to her descent into infamy. This wholly immersive spectacle combines disco beats, adrenaline-fueled choreography, and a remarkable 360-degree scenic and video environment -- going beyond Imelda’s near-mythic obsession with shoes to explore true questions of power and responsibility. Directed by two-time Obie Award winner Alex Timbers (Bloody Bloody Andrew Jackson, Peter and the Starcatcher), Here Lies Love is neither period piece nor mere biography, neither play nor musical, but a unique theatrical experience that raises the pulse and quickens the blood – all filtered through the remarkable vision of David Byrne, one of the great American artists of the last half century.

Here Lies Love is produced in association with The Public Theater and supported in residence by MASS MoCA. Tickets will go on sale April 20th, 2012 and will be available through the MASS MoCA box office at www.massmoca.org or by calling (413)-662-2111.

The Festival's Nikos Stage is an intimate 173-seat venue that regularly sells out in advance from within the pool of Festival donors.

WILLIAMSTOWN THEATRE FESTIVAL
Since 1955, the Williamstown Theatre Festival has brought America's finest actors, directors, designers, and playwrights to the Berkshires, engaging a loyal audience of both residents and summer visitors. Each WTF season is designed to present unique opportunities for artists and audience alike, revisiting classic plays with innovative productions, developing and nurturing bold new plays and musicals, and offering a rich array of accompanying cultural events including Free Theatre, Late-Night Cabarets, readings, workshops, and educational programs. While best known for our acclaimed productions, WTF is also home to one of the nation’s top training and professional development programs for new generations of aspiring theatre artists and administrators. Now under the leadership of Artistic Director Jenny Gersten, WTF was honored with the Tony Award for Outstanding Regional Theatre in 2002 and the Commonwealth Award for Achievement in 2011.

The Importance of Being Earnest
By Oscar Wilde
Directed by David Hyde Pierce
June 26 – July 14, 2012

WHADDABLOODCLOT!!!
By Katori Hall
Directed by May Adrales
Presented in association with Signature Theatre
August 8 – 19, 2012

THE HUNTER CENTER AT MASS MOCA