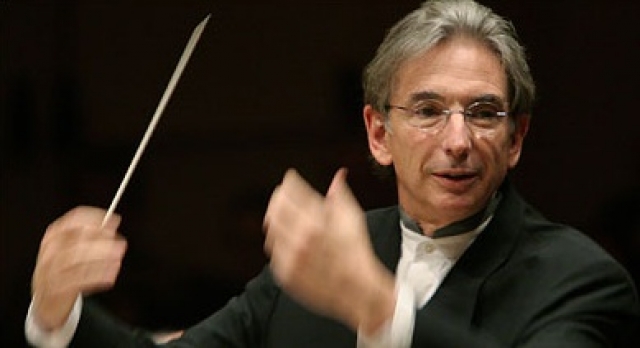 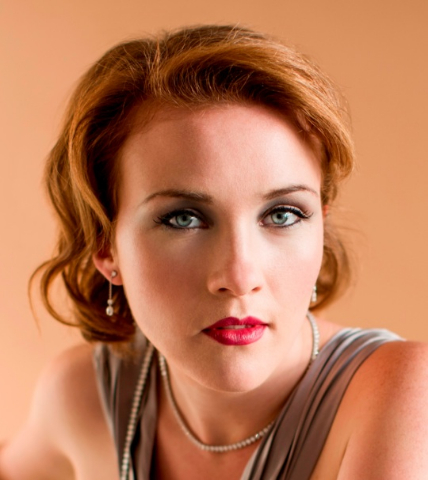 Sasha Cooke has a rich and textured mezzo soprano. Her embrace of Mahler's Song of the Earth is complete and satisfying. 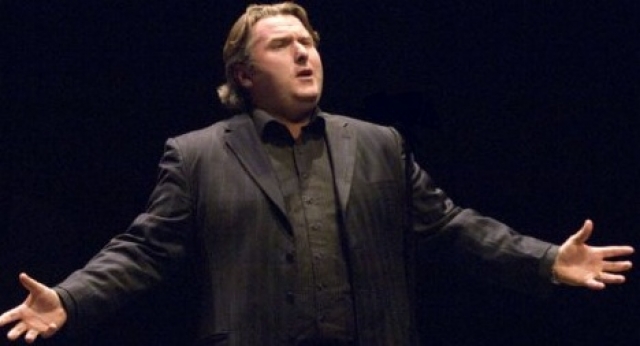 Simon O'Neill met the challenges of range in Mahler with dexterity and piercing beauty.

The renowned San Francisco Orchestra, conducted by Michael Tilson Thomas, performed Franz Schubert's Unfinished Symphony and The Song of the Earth by Gustav Mahler in Carnegie Hall. Both composers bridged two music epochs, finishing one and beginning another.

The first performance of the Unfinished Symphony was given in 1865 in Vienna. One question has remained unanswered. Why did Schubert not complete the Symphony? A number of theories have been proposed. Some investigators believe that other movements have been lost. Or perhaps Schubert thought he was making revolutionary art.

There was no mention of this Symphony during composer's lifetime. Forty years after his death a piano sketch of the Symphony was discovered. It shows that Schubert planned the entire scherzo and the beginning of a trio. During the period in which the Unfinished was written, the composer was setting aside several other instrumental pieces he had been working on.

Characteristic for this period is the transition from music written in the shadow of Beethoven and classicism to early romanticism. Tilson Thomas, however, interpreted Schubert's Partiture in a classical manner, shaping the orchestra sound, tempo and expression on classic principles. His approach was brave. Here punctual, calm, and well-shaped phrases offered musical discourse typical of some of Schubert earlier symphonies. Both strings and woodwinds created a structure of a soft tone, breathing through the melody, highlighting lyrical passages.

The second part of the concert was dedicated to Gustav Mahler's Das Lied von der Erde with mezzo-soprano Sasha Cooke and tenor Simon O'Neill. "A symphony in songs" is how Mahler referred to what would have been his ninth symphony. Superstitiously avoiding numerical marks, he called this work The Song of the Earth. Der Lied is based on a collection of German translations of Chinese poets from 8th Century.

After his daughter's death and the discovery that he was suffering from a severe heart condition, Mahler turned again to this poem collection, and explored eternal themes, a circle of questions about god, nature and the fear of death. The audience was wrapped up in this profound musical experience as portrayed in the performance of the soloists. New Zealand tenor Simon O'Neil sang the first song, The Drinking Song of the Earth's Sorrow. The tenor part is set at the high limit of the voice span. O'Neill handled this masterfully.

As a justly praised interpreter of Mahler's symphonic work, Cooke's reading was colored with poetic ardor and intelligent projection. The orchestra completed a well balanced relationship with the vocalists, joining them in telling the story, a conversation between these two Chinese poets.

Through orchestral interlude in the form of Funeral March (one of the forms often modified and present in Mahler's opus), we got closer to The Farewell, final song.

Sarah Cooke built her performance gradually from the lyrical opening throughout the movement's final ravishing slow fade. Leave taking between friends is the theme that closes the circle, and suddenly we begin to realize that he will not return. After all misfortunes he has undergone in life (which we're learning through the poems), he intends to wander in the mountains forever (Ewig…ewig). All of Mahler's motifs are reappearing in otherworldly sheen, closing the "Mahler circle"-Nature, God and finally, Death.