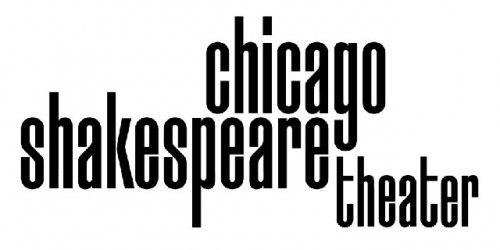 Roadkill comes to Chicago Shakespeare Theatre in the midst of a state-wide public awareness campaign aimed at shifting law enforcement's attention to sex traffickers and people who buy sex, while proposing a network of support for survivors of the sex trade. The campaign, End Demand Illinois, brings forward public dialogue on the issue of sexual exploitation and advocates that prostituted people be considered victims of human trafficking in need of services, rather than as criminal offenders. The passage of SB1872 in the Illinois Senate on Friday, April 12 moves the bill supporting the changed law forward to the Illinois House of Representatives.

Roadkill joins CST’s 2013 World’s Stage Series lineup of bold theatrical events from across the globe, inciting discussion on issues of searing social and political importance through the work of internationally acclaimed theater artists. In January, Belarus Free Theatre brought their provocative production of Minsk, 2011: A Reply to Kathy Acker to Chicago Shakespeare, exploring the nature of sex in one of Europe’s last surviving dictatorships; In February, CST partnered with The Market Theatre of Johannesburg to premiere Cadre, a new work by Omphile Molusi exploring the journey of a young South African man struggling to navigate his way through the tumultuous political landscape of apartheid; and June 25–29, 2013, Chicago Shakespeare will host Piccolo Teatro di Milano's Inner Voices, written in 1948 as a reaction to the post-war period in Italy, as part of the Year of Italian Culture in America in collaboration with the Italian Ministry of Cultural Affairs and the Italian Institute of Culture in Chicago