An Enigma Wrapped in Mystery 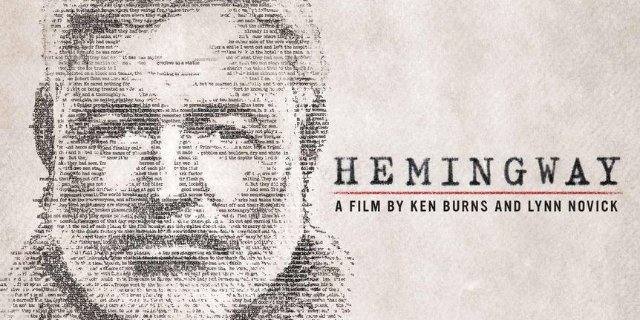 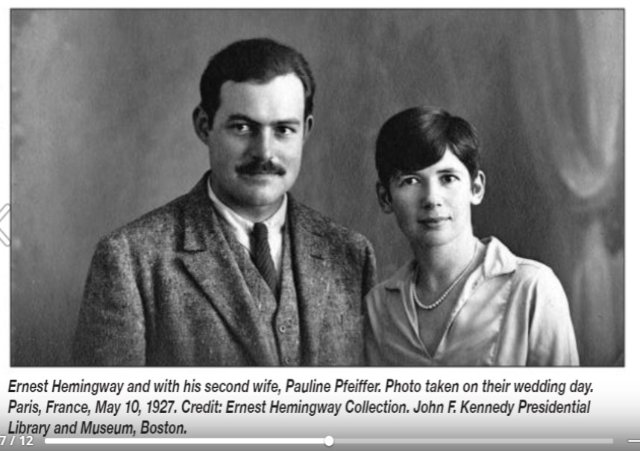 Ernest Hemingway, the American novelist and author became a giant of American 20th century literature.  His style was new in the early 1920’s.  It was fresh, and it was being embraced by readers. He loved in his later years being called “Papa” by his friends and admirers which were legion. But his admirers never knew of the ghosts and demons of his past that plagued him all his life.

Hemingway epitomized the romantic idea and notions for a generation of young American writers like F. Scott Fitzgerald, Ezra Pound, Gertrude Stein, John Dos Passos, T. S. Eliot, and Edith Wharton, among others that were key in leaving the legacy of “the great war of 1914 to 18” to the dust bin of history.

There is no glory or service in war.  Only death and destruction, was Hemingway’ cynical observation. Yet he served honorably and bravely in both World Wars receiving medals for his bravery under fire, thus endearing him to men young and old worldwide. His three most successful novels came from war settings based mainly on his own life experiences:  “The Sun Also Rises”, “A Farewell to Arms”, “For Whom the Bell Tolls”.

Hemingway was an enigma wrapped in a mystery that could always get away with things that ordinary people could or word never do. He relished his celebrity status to the hilt and he was a party-going   charmer when he needed to be.  He was envied by men, and was desired by women from afar.  In his twenties he had matinee idol looks, and worked them to his advantaged.

These ‘young turks’ of writing in the early twenties discovered “the lost generation“ and made decisions in their writing to revitalizing the style and subject matter of their current society into the new and exciting ‘roaring twenties’ generation who were eager to leave the literature of the early 20th century behind. They much preferred to tell their stories that appealed to mid- 20th, century America; placing them in the vanguard of America’s emerging writer population.  Many who read this essay/review, perhaps, are too young to remember this early to mid-century golden period of literature and films in America.  Fortunately, however, I am not one of them.

The brilliant American documentarists Ken Burns and Lynn Novick, America’s foremost literary and film historians have produced a monumental six- hour film chronical on the life and time of Ernest Hemingway that highlights and celebrates his tragic life warts and all.

They have created this insightful, riveting, film epic into three episodes of two hours each; that is to be viewed on three successive night on PBS. I watched all three episodes April 5 thru 7.

Genius in any form is always revealing, always engaging, and can, at times, be, dare I say it … be boring or even cruel.  Hemingway was a complicated, flawed, four times married man, who had a penchant for younger women (the youngest of his four wives was just 18) and he could be difficult to be around when he dipped into his ‘dark-night-of-the-soul periods.  He was an inveterate alcoholic with medical issues that went along with his disciplined writing genius.

He possessed a lust for life that endeared him to his many “he-man” image-driven acolytes everywhere. And his fans adored him, however, Celebrity can become a two edged sword at times; as Geoffrey C. Ward’s inspired script attests.  Ward is an award winning writer who with Burns and Novick, seems to do his best work. “Hemingway” along with “The Civil War”, and “Baseball” are three of Ward’s best efforts in a string of wonderful and insightfully written scripts.

Make sure you see “Hemingway” on PBS when it next appears on your TV screens.  Check your local TV listings.  You won’t be disappointed that you did.