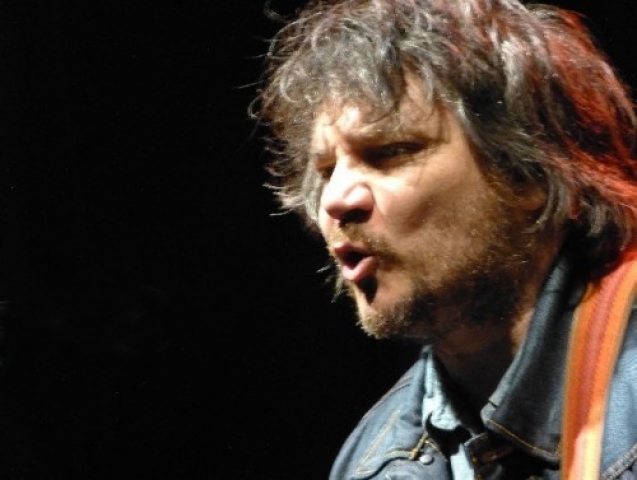 Mass MoCA, the grounds where the Solid Sound Festival takes place, is only SIXTY-THREE (63) days away until the opening of  the 2017 WILCO Music & Arts Festival, (Friday, June 23rd to Sunday, June 25th)

As a true Solid Sound Festival fan, and an attendee from day one in 2011, I go through withdrawal during the two year hiatus. The festival only takes place on the odd years and 2019 is too far away to think about.

If you haven’t purchased your ticket, yet, there is still time, even though the clock is still clicking. The new generation, fortunately, waits to the last minute to make decisions-even big ones, like the Solid Sound Festival.

Although this festival is close to being SOLD OUT, there is still time to purchase tickets-a three day pass is still available or single day tickets, as well.

Go to: www.solidsoundfestival.com to secure tickets.

The Solid Sound Festival is not only music. Add comedy, art and overnight camping to the itinerary.

The key to the festival is to bring an umbrella, folding chairs, blankets, sealed or empty water bottles, a stroller if that is you and sun protection.

Coolers, large bags, large umbrellas and large backpacks will not be admitted.

Rain or shine, the festival goes on. Ask anyone about the monsoon on Friday night in 2013, when WILCO was on stage.
It wasn’t pretty.

The lineup for all three days has just been released. This is what we have to look forward to:

Be there or be square!