Music of Weimar Presented by Aspect 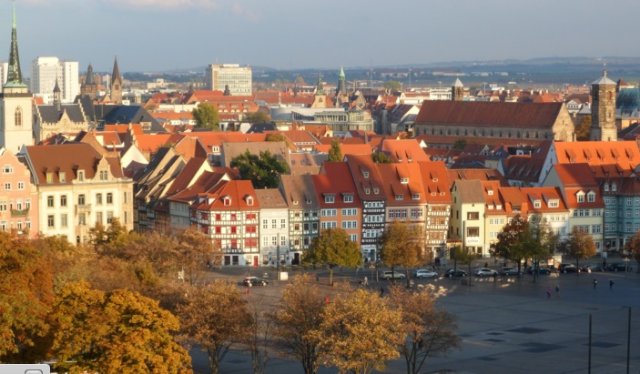 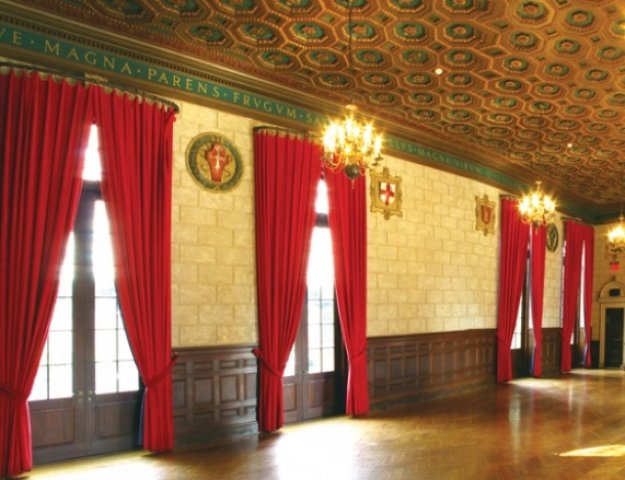 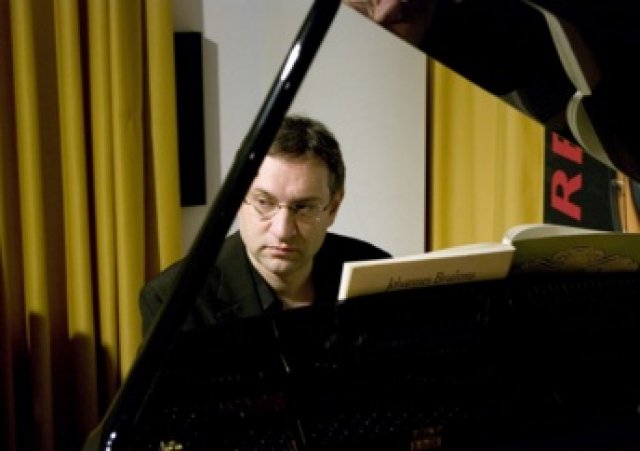 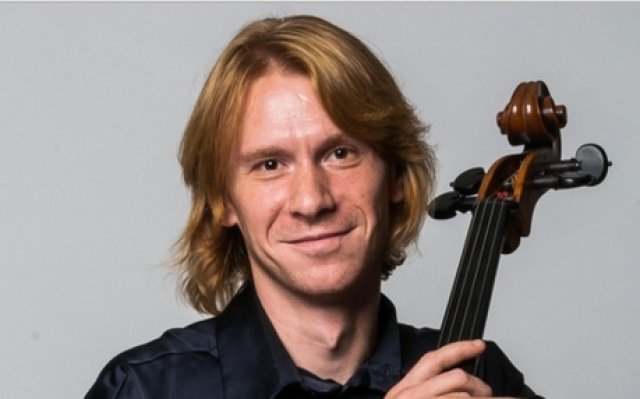 Aspect presents music in a new concert format, as engaging as it is thought-provoking. In a program at the Italian Academy at Columbia University, Stephen Johnson, a BBC broadcaster, music historian and composer, spoke about Weimar, Germany as a cradle of musical talent. Listening to Bach, Mendelssohn and Liszt, there is no question about the talent. Each of these composers had formative experiences in Weimar.

Bach served as organist and then music director in the Weimar court. When he was twelve, Mendelssohn met Johann Wolfgang von Goethe at his home in Weimar. Liszt at the height of his career took on the post of Kapellmeister and founded Germany’s first school for orchestral musicians there.

The compositions played for the evening grew from a Bach solo Suite for Cello, No. 1 in G Major, to a Sonata for Cello and Piano by Mendelssohn, and finally the incomparable Liszt Piano Concerto in B Minor.

Sergey Antonov gave a seemingly simple yet exquisite performance of the Bach. He is a cellist of great power and passion. The Bach was perfectly controlled, displaying the inner working of the master and calling particular attention to the music’s lines, singing alone or twisted with each other.

Mendelssohn moved clearly to the elegiac. The melodies of the composer were drawn out. Together with the pianist Vsevolod Dvorkin, an intense conversation began between the two instruments.

While Mendelssohn seems carefully constructed to show us both melodic passion and rip snorting dashes on both instruments, the Liszt piano sonata appears to be more haphazard, or perhaps it is an ‘impression.’   Yet four movements can be detected. The first and last movements bookend a slow section in which the main themes are elaborated. A bright light scherzo follows. There is no space between these sections. The pianist begins with the steady beat of a single bass note and roars into arpeggiated chords and wild flurries of notes.

The meaning of this Sonata has been debated. The Faust legend has been detected in its notes. Johnson suggests an autobiographical arc. Surely both the divine and the diabolical are suggested. Whatever its meaning, it is a work of enormous power. Liszt inspires passionate performance from Dvorkin.

Dvorkin displays masterful technician as the sonata unfolds. No Liszt flourish is allowed to languish or evaporate into the air without full exposition. He uses his imagination on crescendos. Yet it is the melodies, bare and taken with extreme care and attention to the emerging sounds, that are riveting. They form what might be called the middle, or development section. It was a pleasure to contemplate them with the pianist.

The audience in the auditorium of the Italian Academy was breathless as we awaited each new tone and listened with the artist to the anguish and beauty of each phrase emerging from the keyboard.

New music was championed by Liszt, who argued that, with Wagner, Chopin and Berlioz, the old forms had to be updated. While unity is achieved with the old sonata form, Dvorkin played through the composed piece relishing its flexibility.

Liszt had come to Weimar to reconsider his musical course. The original version of the sonata ended with drama, a mighty and almost pretentious conclusion. These notes were later crossed out and replaced with a retreat to three ethereal chords which evaporate in the concert hall.

The flamboyant Liszt we know from Ken Russell’s film Lisztomania is a showman extraordinaire. He spent the last years of his life as a priest. Holy moments of music often hung in the air in these performances.