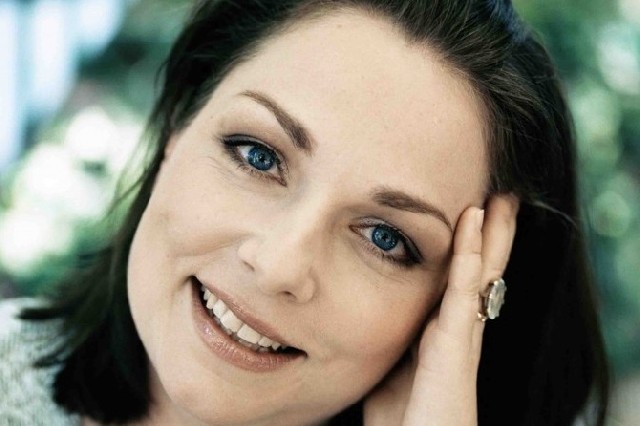 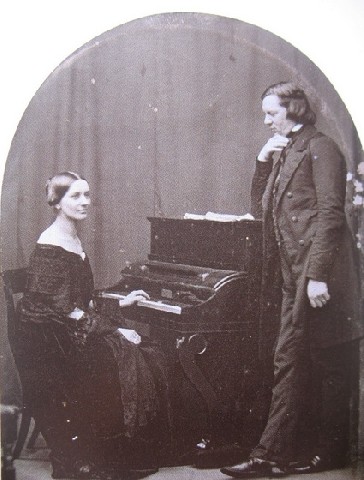 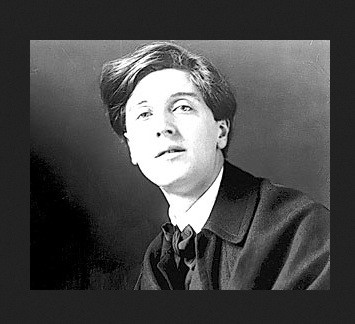 The poet who provides the lyrics for Schumann's Liederkreis, which opened this extraordinary program at Carnegie Hall, speaks of song sleeping in all things.  Song came alive in concert with Dorothea Röschmann, the heartbeat of the piano in Uchida's hands.

Röschmann swept in swathed in red silk draped from waist to floor.  Her fitted bustier top was trimmed in glittering rhinestones and a red translucent scarf was draped over her shoulders and arms.  Uchida's glasses were trimmed in red to match.  Her black trim outfit was covered with a gold see-thru jacket and gold shoes to tap the gold pedals of the Steinway.  Uchida is a pixie performing like a giant in control. She nurses the piano.

When you are a great pianist like Uchida you have no need to do anything but serve the music.  How well she does this.  Although her playing is very quiet, it is full of melody and rhythm, underscoring the passion of Schumann's songs.  Notes sometimes clicked, sometimes spilled out.  There was antic splendor and then melancholy.  Sometimes the piano and voice interweave, but even when they do not, the artists are joined in lofting the music.

Schumann thought of Liederkreis as the song cycle of all song cycles and in this performance it was.  Combing through melodies, hearing secret messages as her voice moves from the big chest up to the strong top,  Röschmann elegantly entrances. As she supports and embellishes the singer, Uchida is collaborator and very much her own woman.

Berg's music breathes and bleeds. These are the first songs he wrote under the tutelage of Schoenberg.  Reflecting many sources, they are also clearly Berg.  An interesting evening showing that collaboration can bring out the best in individuals.

What is the secret of these particular women's power?  Their technique pushing to a new place?  A louange for music?  Who needs to know.  Enough that throughout the concert hall, still under the spell of the evening, the phrase one listener said to another was: this is what we live for. A night of wonderment at Carnegie.