Sondheim on Sondheim at Studio 54 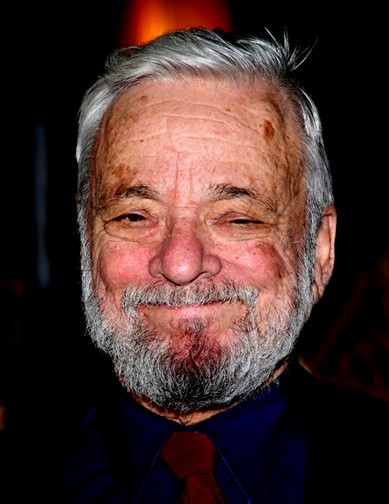 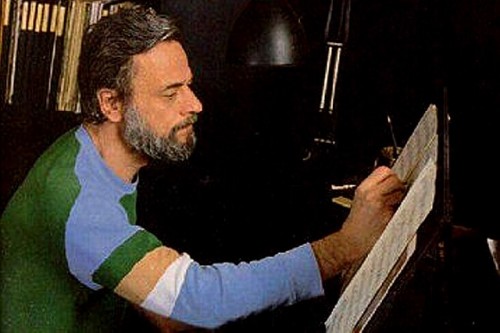 Back in the day. 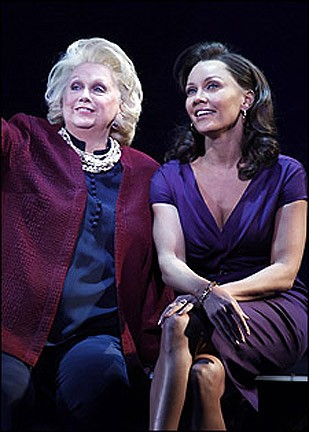 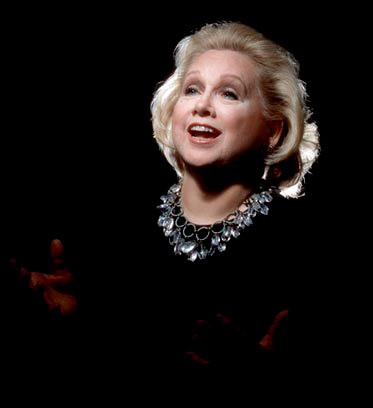 Barbara Cook is stunning on Send in the Clowns. 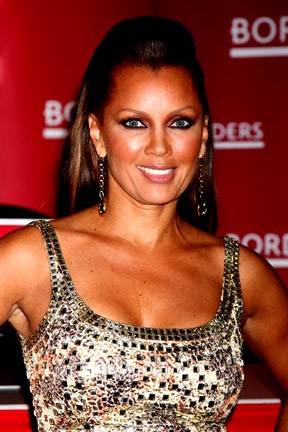 To join in the celebration of the 80th birthday of Stephen Sondheim audiences have an array of productions to choose from. Last night the revue Sondheim on Sondheim, conceived and directed by long term collaborator, James Lapine, opened on Broadway. It stars veterans Barbara Cook, now 82, Vanessa Williams, and Tom Wopat with a terrific supporting cast of Leslie Kritzer, Norm Lewis, Euan Morton, Erin Mackey and Matthew Scott.

There will be “dueling” Sondheim productions this summer in the Berkshires. Over the busy Fourth of July Weekend, when James Taylor and Carol King will cause traffic jams to and from Tanglewood, audiences will have to make Solomon decisions. The options are the bloody wonderful Sweeney Todd in Pittsfield at Barrington Stage Company. Or a satiric all male cast of Funny Thing Happened on the Way to the Forum at the Williamstown Theatre Festival. Barrington will also stage a youth production of  Into the Woods.

Having Forum top billed and opening the season in Williamstown is a no brainer. It is a favorite work by retiring WTF artistic director, Nicholas Martin. Also, Sondheim is an alumnus of Williams College. Perhaps he will be lured back for this event.

The new production Sondheim on Sondheim provided a wonderful evening of all that magnificent music as well as poignant insights to the creative process and complex persona of the composer. In the theatre world he is referred to simply as God and over some two and a half hours we learned why.

To start the evening there were various combinations of the cast performing before what seemed like a flat backdrop. The design by Beowulf Boritt was divided into a grid of large squares. This modular construction morphed through graphic design and video projections by Peter Flaherty. There were interludes of  Sondheim narrating his personal and artistic development. This was also interspersed with vintage clips of TV interviews over the years.

What initially seemed like a cost effective, generic set design, then morphed and changed with compelling variety. What started as a flat backdrop and grid became as fascinating as a rubik cube. It turned and unfolded with endless variety providing stairs and fragmented, multi faceted projections. The design by Boritt was brilliant. Overall the direction, music, costumes and staging were top notch. James Lapine put his unique stamp on this production. A particularly telling vignette was a flash back to Sunday in the Park with George in which he and Sondheim so cleverly deconstructed the Seurat masterpiece. Just imagine turning a painting into a musical. True genius.

The ongoing narrative from Sondheim set up and paced the musical interludes. But it also created a  hybrid experience. The concept provided more than just a revue, or string of musical numbers. But this production did not quite settle into a fully realized drama. Perhaps it is fair to regard the experience as an illustrated lecture with a really terrific cast of established and emerging artists. Yes, it was flawed. But, bottom line, it was a fabulous evening of theatre that one would enjoy seeing again and again. The better to absorb all of the twists and turns of those notoriously dense, multi valent, and convoluted songs. One never emerges from an evening of Sondheim whistling a happy tune.

The exception, of course, is Send in the Clowns, his one and only hit tune, from 1973’s A Little Night Music. A revival of that show is a current Broadway hit. Lately I have been listening to the Judy Collins version of Clowns. In one of the most amusing numbers of the evening there was a pastiche of versions including Sinatra’s. They toyed with it off and on and finally our dreams came true, at the end of the second act, when Barbara Cook performed it poignantly.

Having Cook in the cast was the real treat of this production. There was evident love and reverence as cast members assisted her on and off the stage. Mostly she was seated while singing. It is clear that she has difficulty walking given her age and weight. But it was such a blessing to hear her perform. What a magnificent voice. Cook brings such passion and life experience to the complex and compelling lyrics.

We were also pleasantly surprised by the performance of Vanessa Williams. She delivered Sondheim’s songs deftly, no easy challenge. Surprisingly, we found her a tad matronly compared to the sprightly younger women in the cast. But she was sexy and sizzling when she stripped down to a teddy for a torch song. Miss America was how long ago?

Through the course of the evening we learned a lot about Sondheim. Both the complexities and enigmas of the man as well as the challenges of writing for the theatre. He was generous in revealing the flops and just why. There were songs performed that while interesting were cut from shows. One was terminated after just a few bars.

What emerged was a guarded and quirky self portrait. There were glimpses and insights of what formed him but also evasions when it came to connecting dots. An only child, he suffered greatly through his abusive mother. His parents divorced when he was ten. After that there was little contact with his father who remarried.

He revealed that the night before going into surgery Etta Janet “Foxy” sent him a letter stating that having him had been her greatest mistake. Significantly, he did not attend her 1992 funeral. There were also glimpses of his isolation emerging only through collaborations on shows and projects. He described his colleagues as family. Sondheim revealed that he prefers to be alone. With stiff drinks at the end of the day.  He did not confront his sexual identity until after therapy in his 40s. It was only in his 60s that he at last formed a relationship. He failed to identify his companion.

Because his mother was a social climber they attended a dinner party hosted by Oscar Hammerstein. He became friends with his son but more importantly Hammerstein became a surrogate father and mentor. After two relatively brief stints with piano teachers he learned song writing from Hammerstein. And later studied music at Williams. Through contacts with Hammerstein he connected to write the lyrics first for West Side Story, then Gypsy. He stated that his greatest mistake was writing lyrics for Richard Rogers in Do I Hear a Waltz (1965). By then Hammerstein was deceased and Rogers needed a collaborator.

It was interesting to hear Sondheim state that his most perfect work was Assassins (1990). That dark and oblique, challenging musical with its daunting theme reveals a lot about him as an artist. And why he regards most current Broadway musicals with contempt. Broadway musicals in genera fail to engage and provoke audiences. With Sondheim in works like Assassins and Sunday in the Park with George or Into the Woods the musical is not just a form for popular entertainment. In their depth and complexity they are closer to opera.

We left Sondheim on Sondheim not exactly whistling a happy tune. But grateful for an evening with rich insights about the craft of musical theatre. It got us up to speed for what will be a wonderful Berkshire celebration of the artist and his music. Indeed Send in the Clowns. There ought to be clowns. Maybe This year. Awesome.