Murder and Revenge without Intermission at the MET 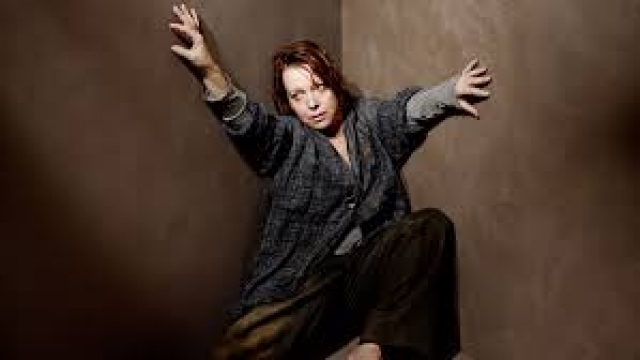 This is the Richard Strauss interpretation of Sophocles’ timeless tale of family dysfunction, murder and revenge. As the opera begins, we meet Elektra and her sister, Chrysothemis (Adrianne Pieczonka), who are essentially prisoners in the stark Hellenic palace of their mother, Queen Klytamnestra. Their brother, Orest, has been banished. Elektra, mad with grief at the murder of her beloved father Agamemnon, has sworn death to his killers – her own mother and her mother’s lover, Aegisth. Chrysothemis is less vengeful and deranged, but miserable and desperate to escape and live her life. Their despair only intensifies when two strangers arrive at the palace to announce that their only hope for revenge and escape, their brother Orest, is dead.

This is an opera of one dramatic moment after another two were so intensely moving that they brought one to tears:

Everything about the MET’s "Elektra" was extraordinary. The stark staging by Patrice Chereaux enthralled as did the supporting performances by Burkhard Ulrich as the Klytamestra’s lover as well as a host of servants who take sides in support of either Elektra or the Queen. Perhaps the only disappointment was at the very end. The ultimate tragedy of Elektra isthat even when her goal is achieved and both her mother and Aegisth are dead, Elektra’s obsession with revenge has driven her mad. In a traditional performance, she becomes a whirling dervish, literally dancing herself to death in an ecstasy of passionate joy. Stemme’s few jerks and twists on stage seemed anti-climactic after all that previously  had gone on before. Perhaps, after 110 minutes on stage she was truly exhausted.

"Elektra" was only at the MET for a few weeks and played to sold-out audiences.  This unique opera is sure to return in future seasons.