Bach and His Predecessors: Choral Works

With TENET and Jolle Greenleaf 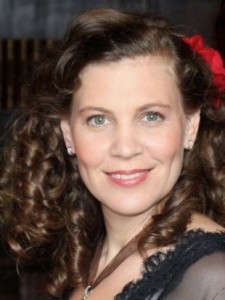 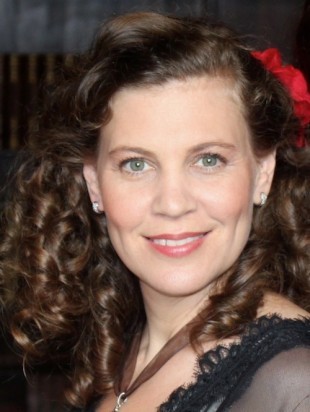 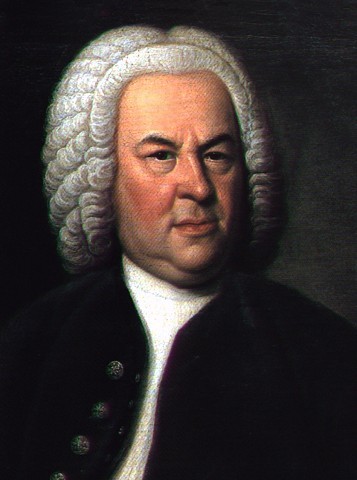 Celebrating Bach in the Berkshires.

“Jolle Greenleaf, the artistic director of Tenet and a soprano … can both float and focus” - Zachary Woolfe, New York Times, February 13, 2013

TENET is one of New York’s preeminent vocal ensembles. Under artistic director Jolle Greenleaf, TENET is winning acclaim for its innovative programming, virtuosic singing and command of repertoire that spans the Middle Ages to the present. TENET has created winning and acclaimed early German programs featuring works by Bach and his predecessors that offer historical and artistic context for the plethora of works created during the German baroque period.

“Bach and his Predecessors” offers a glimpse of the musically rich world from which Bach emerges.  Several notebooks that Bach compiled in his youth attest to the hunger that he showed for learning from earlier composers. Bach drew heavily from a wide variety of inspirations as told in the famous anecdote that Bach took an extended leave in order to visit Dietrich Buxtehude, the celebrated organist, a few hundred miles away.

In contrast to the marauding armies that marched across Europe for nearly the entire first half of the 17th century, musicians continued to traverse the continent, bringing with them new ideas from foreign lands.  The two most common destinations were France and Italy.  German composers were sent to study with such masters as Monteverdi and Frescobaldi, and Italian musicians were imported into German courts bringing new developments in music drama.  From France came the elegant orchestral music and dances of Lully.

It was a synthesis of many styles that flowered into the masterpieces of Bach, but which had always been the hallmark of his predecessors.  In the current age of globalization and instant communication, one can turn back several centuries to hear the sheer beauty and depth of emotion of the sound-world from which Bach would later emerge.  TENET offers a glimpse of this world through the vocal selections of Buxtehude, Schütz and Capricornus along with an instrumental selection by Muffat prior to presenting Bach’s motet “Lobet den Herrn” and his Cantata 150 “Nach dir Herr”.

Program will include a special tribute to Simon Wainrib, Berkshire Bach Society Founder who passed away in March.