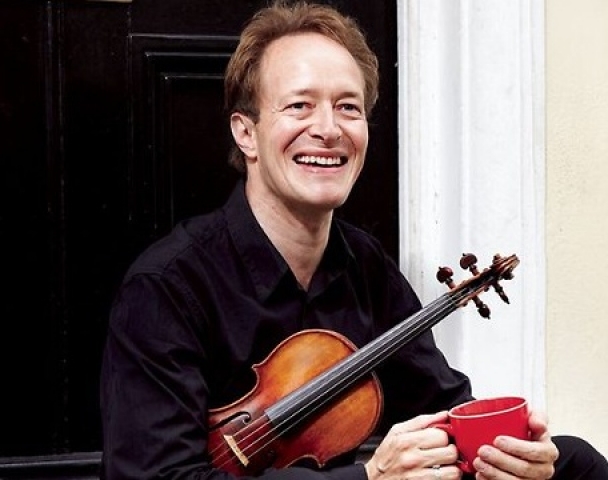 Anthony Marwood, a marvel in Strauss, Mozrt and Enescu 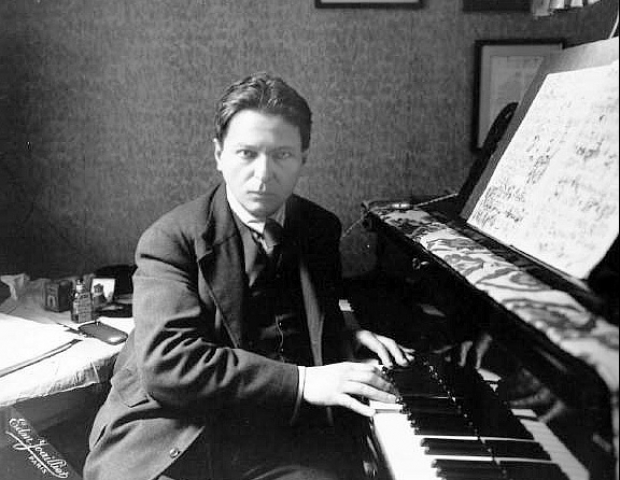 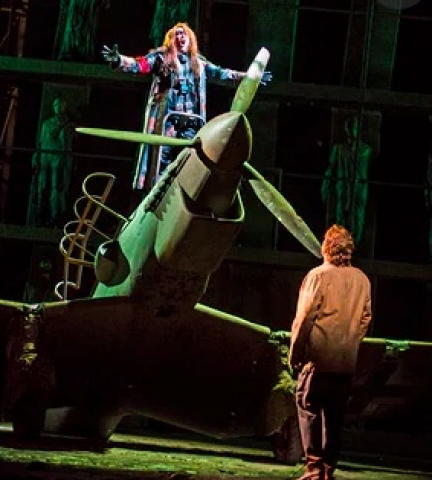 Enescu's only opera, Oedipe, was staged in London in 2016. It proved a thrilling exception to the category of 'neglected masterpieces' that deserve to be neglected.

The intimate 273 seat theatre at the Sheen Center on Bleeker Street is a perfect setting for chamber music. Anthony Marwood and members of Les Violons du Roy performed Strauss, Mozart and Enescu in the intimate space. Opening out from a sextet to an octet, the group became increasingly animated and agitated in a pleasing style, amusing the audience at the end with their passionate bowing and music making.

The Sextet from Capriccio opened the program. It is embedded in Strauss’ last opera, opening as a rehearsal in the prelude and then performed amidst conversation later in the opera. As Brahms had done in his sextets, Strauss used only two violins, two violas and two cellos. Each instrument has a moment with a motif and from the start you hear how outstanding this group is. The second violin virtually sang her part on her instrument.

In the hands of violinist Marwood and the other members of the group, the beautiful structure and ardent expression of the composer come to life. If the subject of Capriccio is the importance of music and words to opera, music wins. Each turn of phrase agitates and the chromatically inflected development section is celebrated.

Mozart’s G minor Quintet followed, in dark and sober colors. The viola, with its dusky, rich tones, is often the star. Marwood’s whispers add to the mystery. Yet it is not until the instrumentalists were given G Major at the very end that their bowing relished resolution in a positive zone.

The Romanian composer George Enescu’s Octet concluded the program. Enescu has not been sufficiently exposed in performance. Cellist Pablo Casals called him the the greatest musical talent since Mozart. He was considered for the post of Music Director of the New York Philharmonic, to succeed Arturo Toscanini.

In this performance of the the Octet, Marwood and the ensemble made the case for a chamber piece that reflects the composer working his way through a wide range of styles and influences. You could hear César Franck, Ernest Chausson, Henri Duparc, Claude Debussy, and Richard Strauss. Close attention is required to hear the densely argued lines of music. The rewards are clear in Marwood's passionately delivered notes, which churn and leap from the strings.

Enescu starts with the instruments in unison but as the octet progresses each and every instrument has an opportunity to show off. They did. Tones became clear and particularly the second violin soared.

The back and forth of the instrumental voices created an hallucinatory effect. The second part is a demonic scherzo in which all forces are joined, tumultuous and whirling.

There was no question, after listening to Anthony Marwood and the musicians from Les Violons du Roy, that music had won the day.