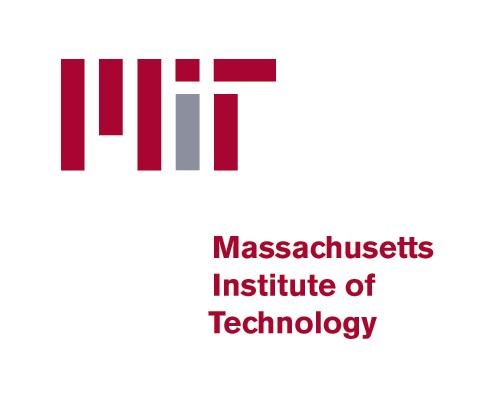 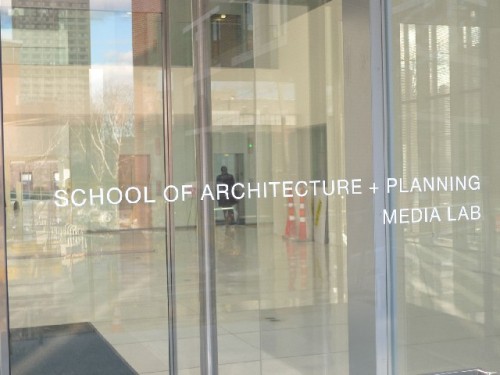 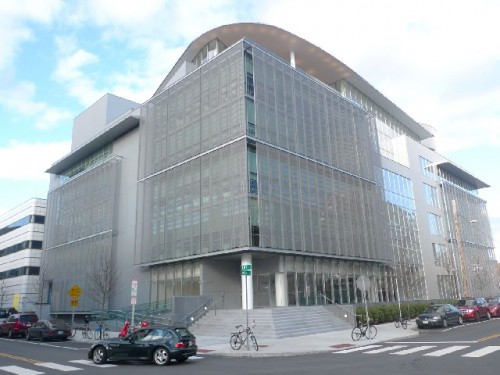 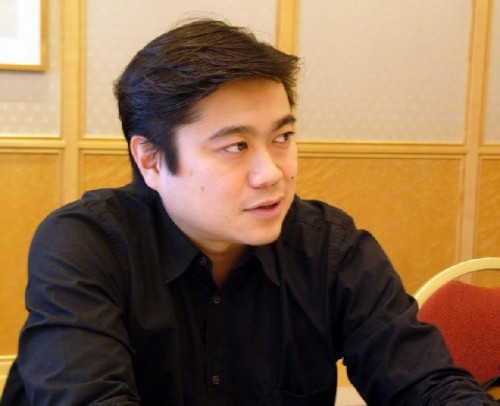 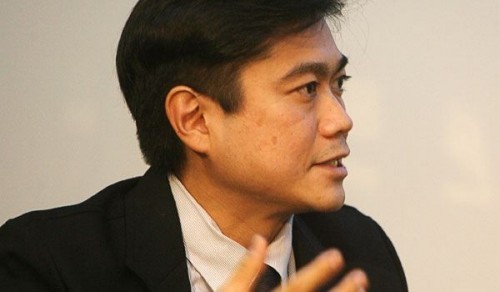 Every year, the Massachusetts Institute of Technology (MIT) is ranked the #1 engineering graduate program by US News and most other ranking sources. MIT's undergraduate program is consistently ranked in the top ten as well. Formal and most rigorous educational courses and academic training are hallmarks of MIT.

So it is a surprise, no a shock, that the new director of its prestigious Media Lab is an individual with no formal academic credentials. MIT announced on Monday, April 25, 2011 that Joichi (“Joi” --pronounced “Joey”) Ito has been selected as the next director of the MIT Media Lab.

Forget a graduate degree, though talented, creative and certainly entrepreneurial, he has never come close to graduating from even college. This new appointment seems a strange move for the traditionally academically focused MIT.

Mr. Ito, 44, is recognized as one of the world’s leading thinkers and writers on innovation, global technology policy, and the role of the Internet in transforming society. Joi Ito succeeds Frank Moss, who was director of the Media Lab for the past five years. Unlike Ito, Dr. Moss received his bachelor of science degree in aerospace and mechanical sciences from Princeton, and master's and Ph.D. degrees in aeronautics and astronautics from MIT.

A vocal advocate of emergent democracy, privacy, and Internet freedom, Joichi Ito is board chair (and previously served as CEO) of Creative Commons, a non-profit organization focused on developing and supporting legal and technical tools. These tools have been created to assist a wide range of individuals and institutions from artists to governments, encouraging legal sharing and reuse. He played a key role in expanding the funding and global reach of the organization. It now has affiliates in more than 70 countries. Over 500 million pieces of content have been published under Creative Commons licenses.

Joichi Ito also sits on the board of directors of the Mozilla Foundation, which promotes openness, innovation and participation on the Internet; WITNESS, an organization that empowers human rights defenders with the power of video; and Global Voices, a network of bloggers focusing on free speech and promoting the less-heard voices around the world. Through his own blog, he regularly shares his thoughts with the online community.

Ito was a pioneer in realizing the power and potential of the Internet, and in 1994, at the age of 28, founded Eccosys, which eventually became Digital Garage, one of the most actively traded public Japanese Internet companies. He also helped establish and later became CEO of PSINet Japan (formerly IIKK), the first commercial Internet service provider in Japan. He also helped found Infoseek Japan, the first commercial search engine in that country. He was an early investor in more than 40 companies, including well-known Flickr and Twitter.

"The thing about world-changing innovation is that it’s totally unpredictable,” said Ito. “By abandoning traditional disciplinary divisions, encouraging risk-taking, and creating a research environment that embraces serendipity and ‘the Power of Pull,’ the Media Lab comes up with the type of hybrid innovations that address the complexity and speed of the current global challenges."

"I remember when my sister was about five years old and was asked what she was interested in, she said, ‘Everything!’ I think if you ask that same question around the Lab, you’d get the same answer from many. That’s the magic of the place (The Media Lab), and that’s why I’m so enthusiastic about joining with the Lab’s faculty and students to become part of a uniquely empowered creative team that is changing the world in a substantial and positive way."

Born in Japan, Joichi Ito is very much a global citizen. He has worked and lived for extended periods in the United States, Japan, and the Middle East. Mr. Ito has received numerous honors, including TIME magazine’s "Cyber-Elite” listing in 1997 (at age 31), selection by the World Economic Forum in 2001 as one of the "Global Leaders for Tomorrow," and Newsweek’s "Leaders of The Pack" in 2005. BusinessWeek named him one of the “25 Most Influential People on the Web” in 2008.

"Joi is the perfect director for the Media Lab going forward,” said Nicholas Negroponte, Media Lab co-founder and chairman emeritus. “In the past 25 years, the Lab helped to create a digital revolution — a revolution that is now over. We are a digital culture. Today, the ‘media’ in Media Lab include the widest range of innovations, from brain sciences to the arts. Their impact will be global, social, economic and political — Joi’s world."

According to the MIT Press Office, as a self-directed learner Joi Ito established himself as an early force in advancing Internet business and culture. This happened though he never completed a college degree. He dropped out of both Tufts University (computer science) and the University of Chicago (physics). Despite this, throughout his career he has worked closely with academia to explore new approaches for learning and collaboration. Ito is an affiliate of the Berkman Center for Internet & Society at Harvard University, and in Japan, he is senior visiting researcher at Keio University SFC Research Institute and a part-time lecturer at Keo Graduate School of Media Design.

But what does MIT appointing even such a gifted college dropout as Mr. Ito state about the Media Lab and its role in higher education? Is this the definitive course for new media leadership? Bill Gates (Microsoft), Stephen Jobs (Apple) and Mark Zuckerberg (Facebook) are all incredibly rich and successful college dropouts. But all of these men (and they are all men) are extraordinarily rare individuals. So, for that matter, is Mr. Ito. Is the Media Lab going to further become a "trade school" for new media and technology where students learn only by doing? How does this jive with MIT's world class mission to formally educate at the highest level?

Is this the new model for future innovative technology leadership role creation? It appears with naming Joichi Ito without academic credentials, perhaps MIT has entered a slippery higher education slope. This underscores that the Media Lab has been more focused on generating revenue through global entrepreneurship rather than academics and structured education. Is this a 21st Century educational paradigm or just a one-off institutional experiment by MIT? To paraphrase Marshall McLuhan, the Media Lab may be the message.