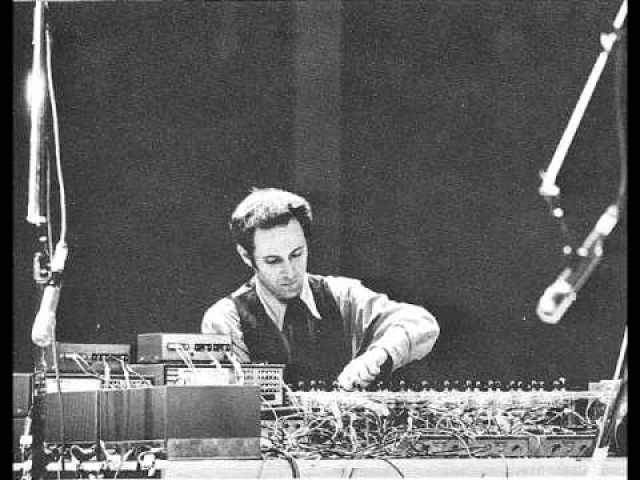 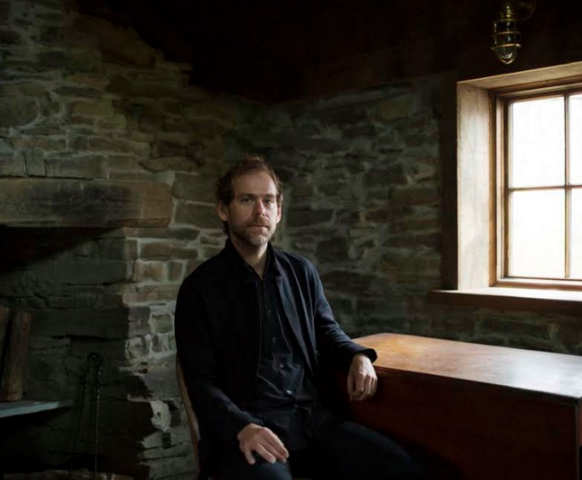 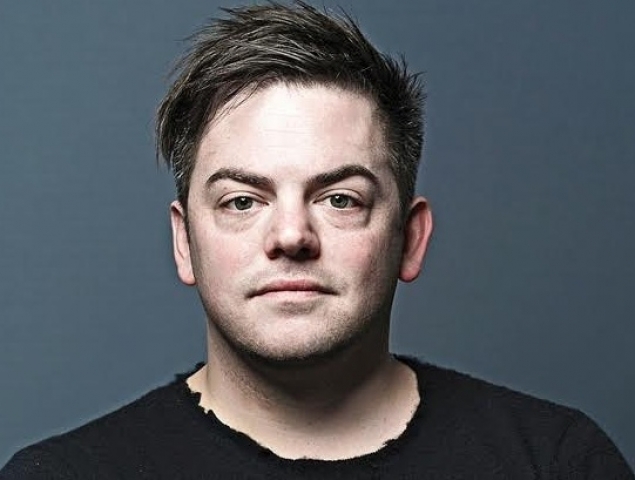 The fourth and last concert of the Three Generations series that took place in Zankel Hall was dedicated to the third generation: composers Nico Muhly and Bryce Dessner. Steve Reich who orchestrated this event, highlighted the composers who contributed to "changing the direction of concert music", as the subtitle further implies and actually unites them under the "same roof".

The concert opened with a piece for violoncello, Tuusula by Bryce Dessner. The piece was written for Nicolas Altstaedt, an artist whose brilliant performance we heard. This solo work was created when Dessner attended a chamber music festival in Finland two years ago. The surrounding nature, light and overall ambience inspired the composer and set the tone of this piece.

Altstaedt  is a soloist that transforms the score into the "first person",  and into the present.  He is a truly dedicated artist who transcends an experience and makes it into music.

Dessner's musical language is very clean, with a minimalistic starting point that he's further developing and shaping in a variety of ways. He uses all the resources to make sure his message is brought to life and heard. As the composer mentioned in a concert program notes, he wrote a different segment of music for the cello every day which gives the feeling of variations and improvisation.

All pieces on the concert program were depicting the spheres where these composers’ music was influenced by Steve Reich. Their work is at times a literal homage. Yet for both Dessner and Nico Muhly, the musical aesthetics are their own. It took courage to explore and go beyond the sounds they were imagining.

The premier of Skrik Trio was performed by Nadia Sirota, Nicolas Altstaedt and Pekka Kuusisto. It  was triggered by a recent outcome of the US Presidential elections. Dessner, both with his Grammy Award-winning band, The National, and his work as a composer, expressed his emotions regarding this “earth shattering event.” It led to a scream, which is what skrik means in Norwegian, referring to Munch's painting Scream and Yoko Ono' screaming in a video clip lasting several minutes in response to last November’s election outcome.

Through poems Edvard Munch wrote about his painting, the composer is drawn to a "dominant' quality of oscillations and vibrations in lines and colors. This brings the painter’s eyes as well as his ears into the oscillations. Dessner recognized that these words might have the same effect as words do in Reich's music who had propelled him to compose and create the sound.

Skrik is framed with a short unison drone connected to a series of rhythmically and structurally vivid music solutions. His discourse reflects some of already established  minimalist aesthetics in his earlier chamber opus. The musicians’ interaction, harsh accentuations in each of the string instruments and rhythmic patterns are unfolding the narrative, which evolves in an illusion of calmness supported by wider movements in strings, intervals and legato. Unison effect throughout the piece diffuses the intensity until it ends with another drone, reminiscent of La Monte Young's Trio for strings-often referenced as one of the first minimalist compositions. The last bars are an homage to the final harmonic sequence of Reich’s Music for 18 Musicians.

The concert ended with a world premiere of Nico Muhly's No Uncertain Terms dedicated to Steve Reich. It was an assemblage of the ways Reich’s music influenced Muhly's. While the previous piece (Skrik Trio by Bryce Dessner) ended with the evocation of Reich's famous composition finale, Muhly's began with the quotations of opening bars of the same work (Music for 18 Musicians). Both composers were lucky to share their music ideas with performers who are close collaborators and friends and to write specifically for them. The instrumentalists perform music which is theirs and contribute to the shape of the story.

Muhly mentioned in the post concert discussion that collecting a group like this made it possible to write and hear the music he always wanted to make. Symbolically, he "recycles" the very beginning of Reich's piece that pioneered the "new tongue" in history of music which suddenly becomes Muhly's playground where he's employing dense harmonic patterns. Changing their orchestration and placing wide range chords, Muhly reflects choral music’s influence.  He also creates his familiar aesthetic, ending in a pulsing motion, fading in and out.

We hardly fade out of the impact of these Three Generations as curated by Steve Reich at Carnegie Hall.  It has been a moving and revealing concert series.