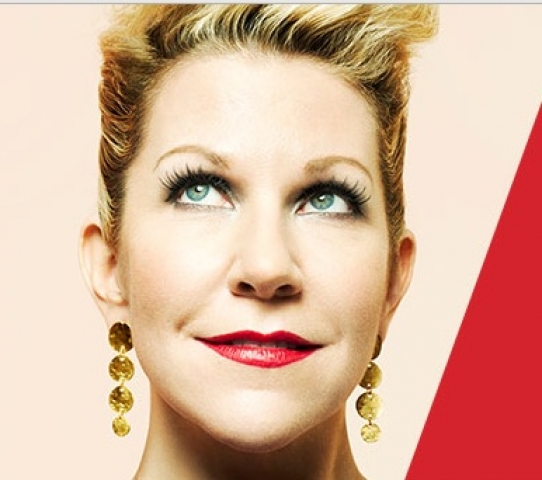 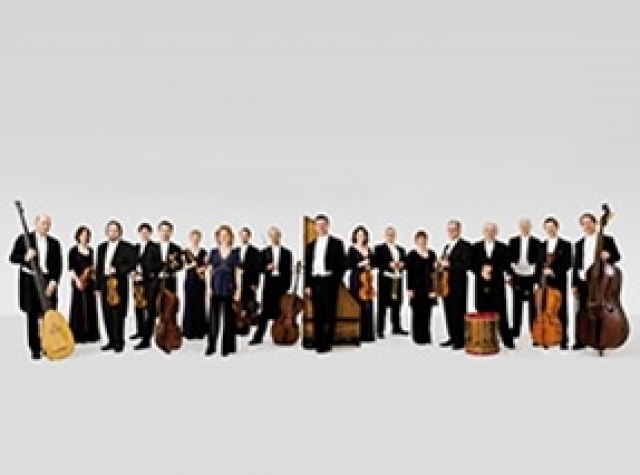 Harry Bickett and The English Concert 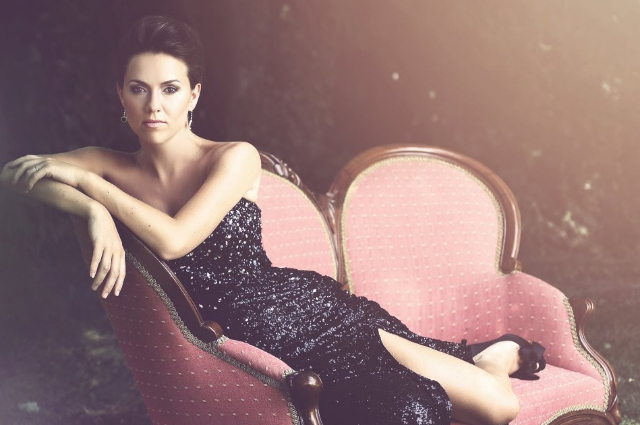 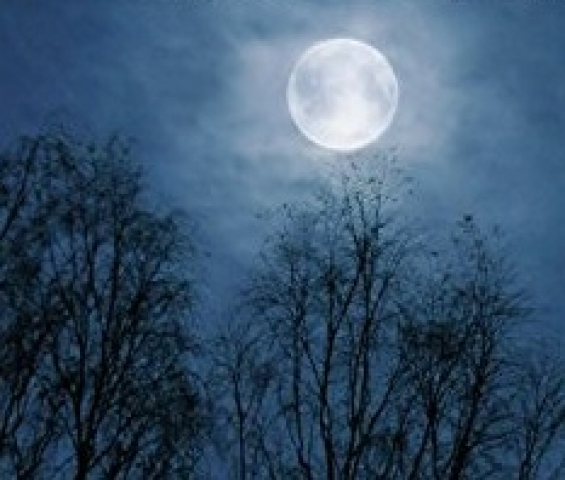 Violins give us the rising moon

Handel suffered reversals after the death of his patron, King George I. Another opera company stole his best singers. The public appetite for a new musical style was whetted by John Gay's Beggar's Opera.

Handel was an accomplished entrepreneur as well as a supreme musician. He figured out how to attract excellent reviews and new audiences with three new operas. Ariodante was the last.

Pressure may have suited the composer, who rose to new heights in the beauty of his arias, among them "Volate amori", whose vocal lines are delightfully matched by the violins.

Musical instruments speak in dialogue with the singers.  An unusual bassoon and voice duet intrigues.  Act II opens with orchestration of a moon rising in the violins and an evil plot being hatched in the cellos.

Mary Bevin sings Dalinda, in love with the Duke who convinces her to drive Ariodante nuts by dressing as Ginevra and bedding down with him. The fluid beauty of her lines and a natural dramatic sense combine to create an eye- and ear-catching performance.

The deep emotional resonance of Di Donato's voice, her perfect control which shapes each word and phrase to dramatic purpose and meaning, are expressed often in this opera. She takes on the role of Ariodante, originally created for castrati singers. When castrato Giovanni Carestini took on the role, an English critic wrote: "Whoever has not heard Carestini does not know the perfection of singing." Who wouldn't say the same of Di Donato?

Treasured moments abound in this production. Sonia Prini plays Polinesso in a over-the-top pants role.  The pants are black lace. Her/his hair is in a Mohawk 'do, the style Eno/Goth.  Her gestures are almost machine-like, a rapid clasp of the face and abrupt kiss constitute appreciation if not love.  The audience went wild for him/her.

Christiane Karg warmed as Ginevra. In Act III, the simple beauty of her aria before a dual (whose outcome is a life and death issue for her), was exquisite. Matthew Brook as the King of Scotland was regal and moving. Always announced or accompanied by Ursula Paludan Monberg on horn, he could marshal his forces and collapse the next moment.  David Porttillo's voice had a nice edge, which contrasted with the other voices. Tyson Miller rounded out the cast with his pleasing tenor.

Harry Bickett is a miracle maker at the harpsichord, playing and holding it all together with gesture and beat. His orchestra is superb.

This music is best heard in an acoustical marvel like Carnegie.  But if you missed it, it's available on medici tv until July 20, 2017.