The Genius of Everyday Things At MIT 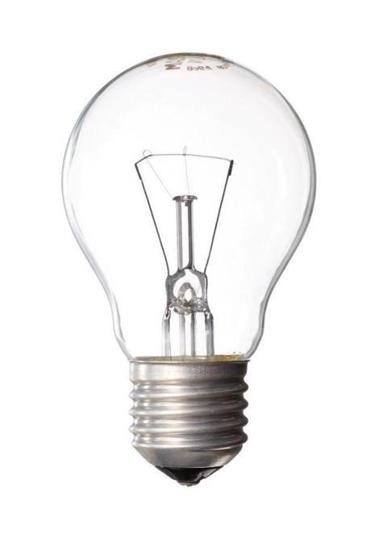 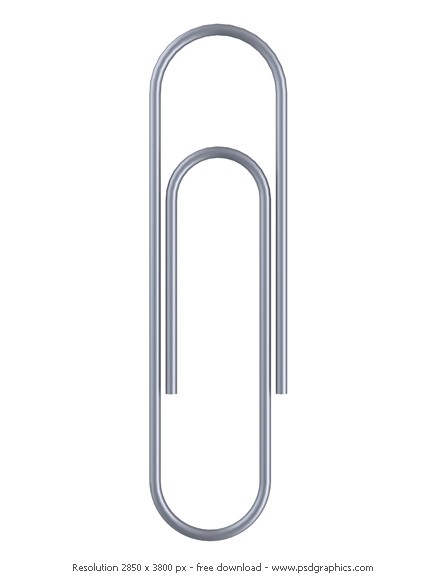 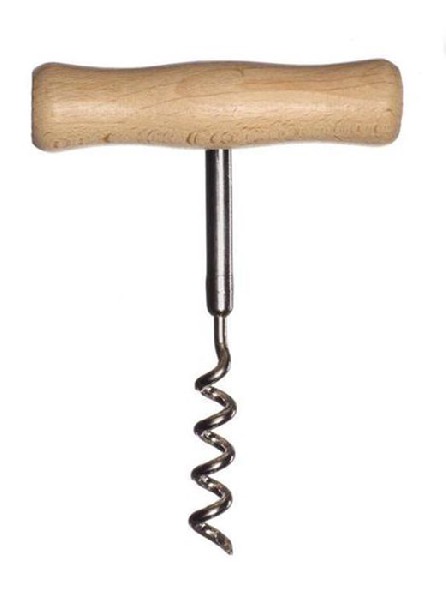 The Graphite and Wood Pencil 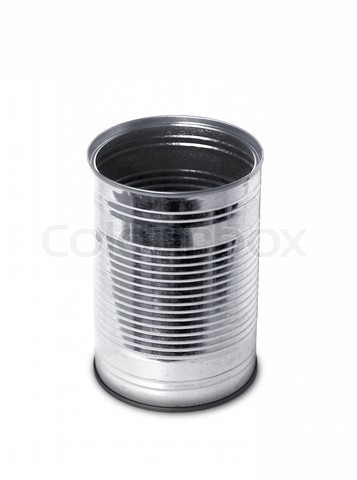 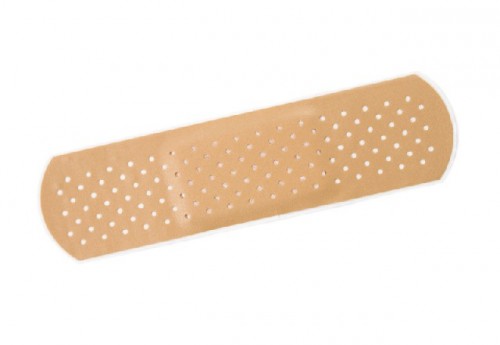 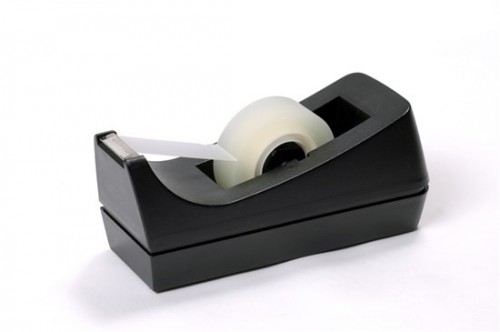 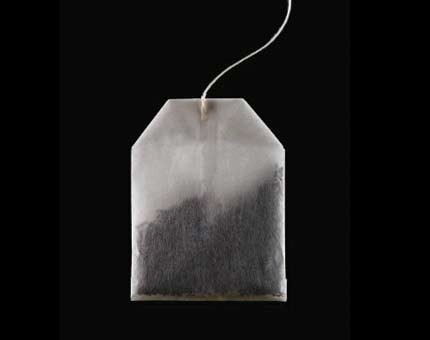 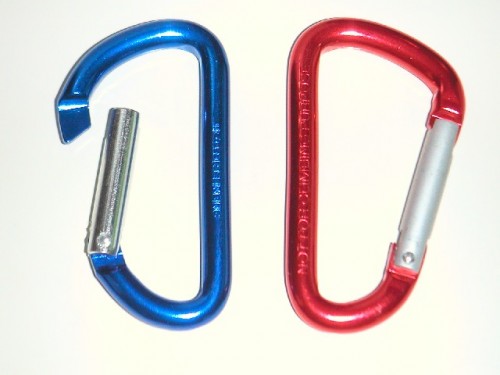 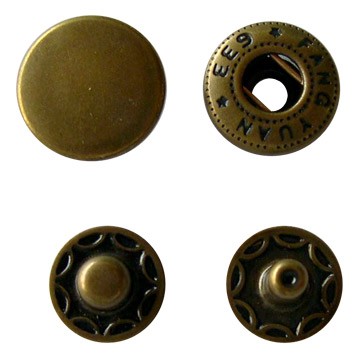 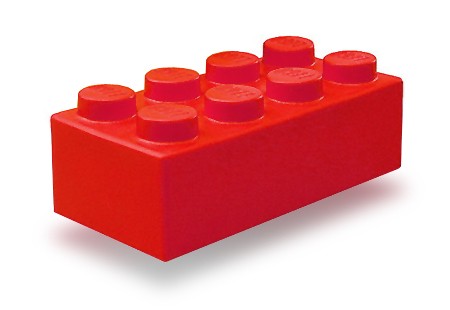 The creation of something of practical simplicity is the ultimate goal of every designer. Almost every architect, engineer or industrial designer wants to create an object that is utilized and recognized by everyone. Surely the path to fame and fortune is creating something that can be universally used that is elegant looking and functions easily? This is not so easy, nor does it ensure fame and fortune. But when it occurs, it is one of those eureka moments in modern human history.

Focused upon the premise of the role of great and highly practical design in everyday life, Hidden Heroes: The Genius of Everyday Things is an exhibit now on view at the MIT Museum in Cambridge, MA. It contextually looks at 36 strategic and functional objects that ease our way in the world.

The exhibition is based upon four principle factors. The first is innovation. This refers to the creative process and the history of the invention. The second is production, and this is about how technical developments allow for the product to be mass-produced.

The third is evolution. This is the design development stage and considers all of the variations and refinements of the object. A fourth factor is the notion of inspiration. This means that the product's design needs to inspire and stimulate other designers to take the object further or enhance its useage.

Another strategic factor is the very key to a product's success. This is the involvement of the designer/inventor with a businessman or commercial entity that can get the piece to the marketplace. Without this joint effort, the product goes nowhere.

The objects shown and explained in Hidden Heroes vary from industrial to domestic to child's play and even to sex. Yes, condoms are a 19th Century invention greatly refined in the 20th Century. Charles Goodyear developed vulcanized rubber to be flexible. This led to this rubber product being used for 19th Century condoms and bicycle tire patches. Eventually more refined rubber materials were used for condom manufacture in the 20th Century.

Including objects to hold infrastructural components as well as human beings, the exhibit explained the design and development of expansion anchors along with mountainclimbing carabiners. Velcro, snap fasteners and zippers were singled out as clothing accessories that replaced string ties and conventional buttons. Though designed initially in the 19th Century, Swedish engineer Gideon Sundback worked in the United States for many years refining the zipper and succeeded in 1913.

Velcro, the hook-and-loop fastener was conceived in 1941 by Swiss engineer George de Mestral after returning from a hunting trip with his dog in the Alps. He looked at the annoying burrs (actually burdock seeds) that kept sticking to his clothes and his dog's fur.

After examination under a microscope, he saw their hundreds of hooks that caught on anything with loops like clothing or animal fur. By seeing the possibility of binding two materials in this simple fashion, he figured out how to duplicate the hooks and loops. By the late 1940s, Velcro was being commercially produced.

Tin cans have only been around since about 1810. Supposedly, a Frenchman created a glass container in 1809 to win a 1795 competition started by Napoleon to safely store and transport food for his soldiers. But, of course an Englishman started to manufacture a tin foil wrapped iron container in 1810. The ideas were combined to create the tin can.

In 1956, the tin can's enormous big brother, the shipping container, was first conceived as aluminum truck bodies that could be transported aboard ships or on flatbed train cars. These aluminum or steel boxes held together with welds and rivets have wooden floors and two large doors at one end.

This utlitarian carryall is at the core of an efficient system for moving goods from virtually anyplace to anywhere at a minimum of cost. It made shipping cheap and changed the flow of the world economy. Today, these containers are being recycled as temporary architectural structures. Stacked and aesthetically arranged, they are providing another practical use for their utility and simplicity.

Safety matches, paper clips, clothes pins and pencils all were designed for their simple practicality. In the case of the paper clip, the minimalist design seems to have had many fathers from various countries of origin. Its elegant sculpture creates a form for joining loose papers, making a whole from many parts. Binders are also singled out in the exhibit. These give structure and form to reports, documents and flexible files that organize our work lives.

Graphite was first used to mark sheep. Then it was worked together as a core for a handheld wooden shaft. Freeing lower classes from the expensive and somewhat clumsy and often messy scribes' apparatus and ink, this allowed the masses to write things down and even easily correct mistakes. Ironically, today in our computer-oriented world, pencils are hard to find.

LEGO bricks are part of the exhibit as well. Initially, the company opened in 1932 in Sweden as a carpenter's workshop. By the late 1940s, it started to manufacture wooden toy building blocks for children. The plastic brick in its present form was launched in 1958. The interlocking principle makes it unique while offering building possibilities only limited by imagination.

Helpful items including light bulbs (Edison's 1879 practical incandescent bulb was better not original), coat hangers, clothes pins, teabags, Band Aids and corkscrews all have made our lives easier. Coat hangers were designed by scores of people. The best story is that an employee came late to work one stormy day, and all of the coat hooks were taken. So he created a hangar from a thin steel rod he found in a nearby work room.

Cellophane tape and Post-It note paper were major breakthroughs for the 3M Company. We all use these. Rubber bands fall into this category as well. Also, there are thousands of varieties of patents for corkscrews and clothes hangers.

What is the old chestnut? "Necessity is the mother of invention." This is somewhat true, but sometimes invention and design start one way and end another. Tea bags are an example of this. Thin muslin was used to store tea leaves on long voyages. It was noticed that when wet, tea would drip out. With a little refinement teabags were created.

The investigation and documentation of simple but functional objects has created an industrial design library of information. Several thoughtful individuals have approached the topic from various perspectives. A great book on the subject is The Evolution of Useful Things (1992). The author Henry Petroski is an engineer and historian who has written extensively on the industrial design and engineering history of common, everyday objects including pencils, paper clips and silverware.

The Design of Everyday Things (1988) is a best-selling book by cognitive scientist and usability engineer Donald Norman about the design of simple objects. The author looked at why some objects please while others frustrate their users.

Norman used case studies to describe the psychology behind what he deemed was good and bad design and suggested design principles. The book spans several disciplines including environmental psychology, ergonomics and design practice.

Victor Papanek (1923-1998) was a designer and educator who became a strong advocate of the socially and ecologically responsible design of products, tools, and community infrastructures. He disapproved of manufactured products that were unsafe, flashy and essentially useless. His prescient writings and lectures that focused upon environmental issues were considered a relevant focus by recent generations of designers.

A true philosopher of design, Papanek was an eloquent promoter of design approaches that would be sensitive to social and ecological (now sustainable) considerations. He was among the first to state that sustainability should be integral to good design and a healthy society. His Design for the Real World (1984) is now a classic primer of what good design should entail.

After emigrating to the U.S. from Austria by way of England, he studied design and architecture. Papanek apprenticed with Frank Lloyd Wright in 1949. After receiving his undergraduate degree from Cooper Union in 1949, Papanek went on to get his masters at MIT in 1955.

Papanek was particularly interested in the study of human cultures. Living and working for several years with various indigenous peoples (Navajos, Inuit and Balinese), he did serious research in cultural anthropology. This reinforced his notion that when design is simply technical or just about style, it is disconnected from what people actually need and use. Therefore, like the Hidden Heroes exhibit clearly states, there is a cultural context to design.

Originating in Germany, this traveling exhibition was developed by the Vitra Design Museum in cooperation with Hi-Cone. The rather informal show includes cases of objects, patent drawings, movies and advertising posters.

Hidden Heroes: The Genius of Everyday Things is perspective on the role of design as it is integrated into everyday life. It is about problem-solving that results in solutions that are practical, efficient and often quite elegantly beautiful in their simplicity.

The exhibition will be on view in the Thomas Peterson '57 Gallery at the MIT Museum from April 13 until August 31, 2013.