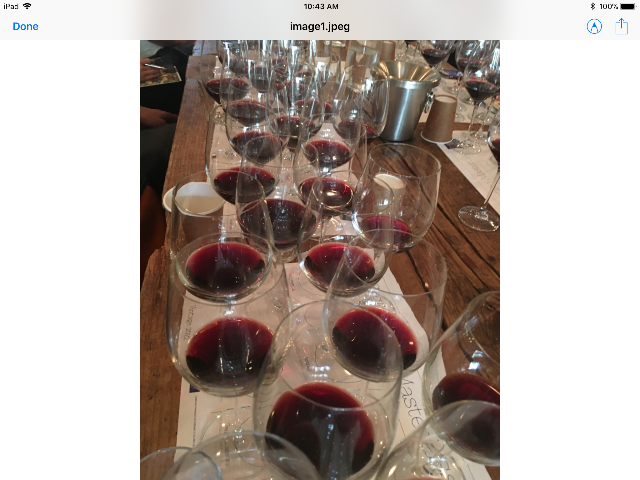 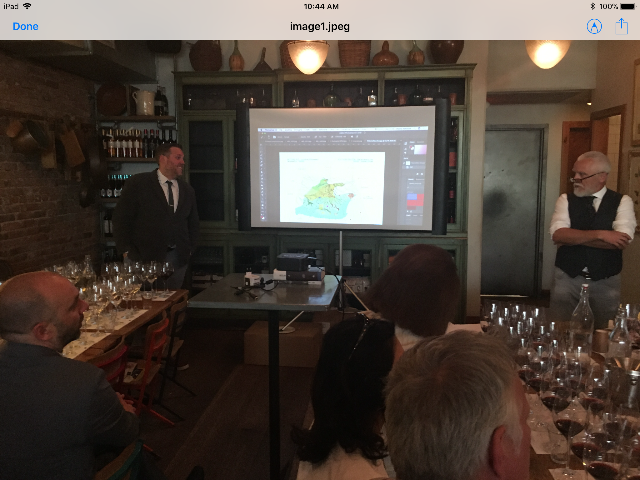 Umbria is the only landlocked province in Italy. The other 19 provinces all touch water. Tuscany is to the northwest. Le Marche is east and Lazio, where Rome is located is southwest.

Wines from Tuscany and the Sangiovese grape dominate conversation. The wines of Umbria rarely surface in consumer conversation, but, those on the trade side worship the wines from Umbria, specifically Sagrantiono, from the area in and adjoining Montefalco.

Sagrantino is an indigenous grape that only grows in the hilltop areas around Montefalco.

According to recent scholarly research, the first mention of the cultivation of the Sagrantino varietal in Montefalco dates back to 1549.  The name, Sagrantino, can be traced back to the ‘Sagrament’ because the varietal was cultivated by monks to produce a raisin wine used for religious rites.

There are many theories regarding the origin of the grape.

Some say Saint Frances of Assisi brought the grape, which was used in sacramental wine. Others contend that the grape was brought to Umbria by Greeks. Scolars have traced the grape to Franciscan (French) Friars.

It's still a debate today.

Montefalco lies in a valley surrounded by the Apennine mountains. I have been there many times when temperatures reach 95F (35C). Summers are often very warm. Sand and limestone keep the roots of the vines cool during the warm days. Fortunately, mountain breezes cool Montefalco by night. The breeze is known to locals, according to Umbrian wine expert, Fausto Proietti, as the Tramontano. The drying breeze comes from the north, effectively helping to limit rot.

In the evening, while staying in the medieval guest house, Tetti de Trevi, owned and managed by Fausto Proietti and his wife, Patrizia, you can hear the winds howl through the vineyard. That moment was an opportune time to savor a glass of Sagrantino, while starring at the stars and Montefalco valley from one of the many balconies that overlook the countryside.

The varied climate, from extremely hot to cool, and sometimes cold, result in grapes that have concentrated fruit that explodes, with the tannins on your palate.

Up until the '60s , the Sagrantino varietal nearly disappeared from Umbria. It was revived, thanks to the pioneering wine producer, Fratelli Adanti.

Today, Sagrantino has surfaced as one of the worlds most interesting and revered varietals. At a recent comparative tasting two vintages were spotlighted, the 2012 and  2008. The sampling included six wines and both vintages for each wine. It was obvious that Sagrantino has a long aging ability, as both wines were still babies. As the wines age, the tannins begin to disappear and a new wine-often velvety, appeares.

The older the vintage, normally, but, not always, less tannins.

These wines are truly food wines. Hard cheeses, steaks and dark meat poultry balance the tannins in your palate.