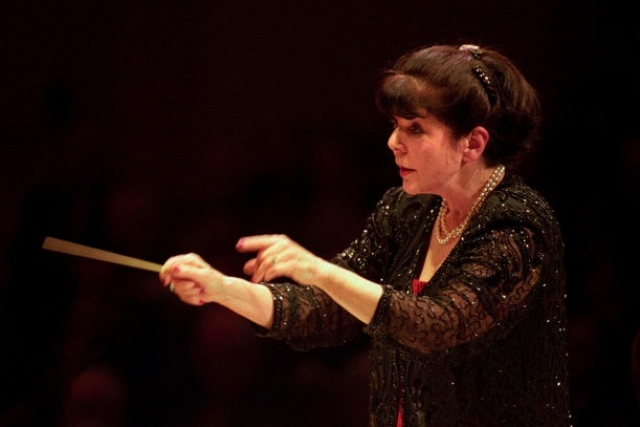 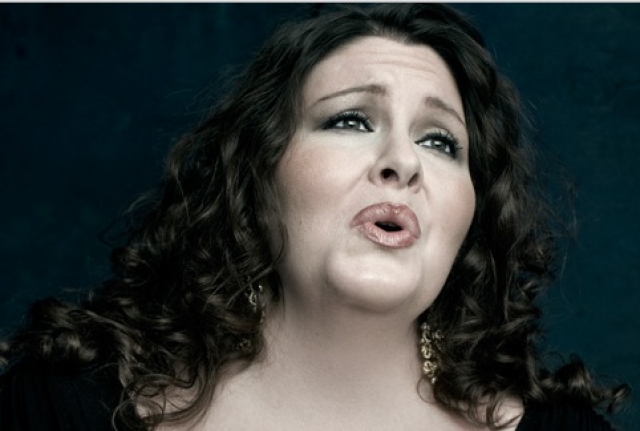 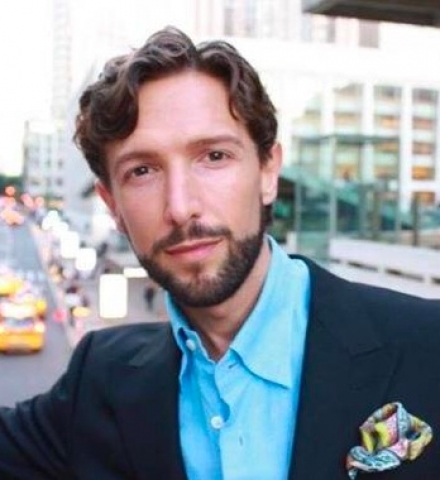 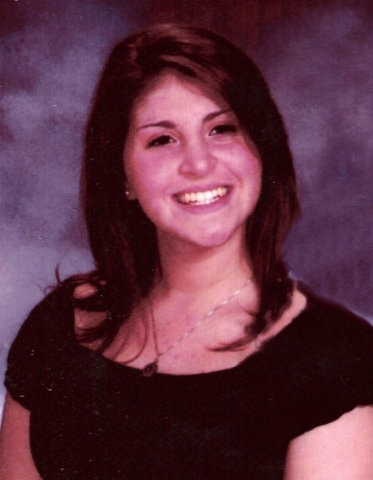 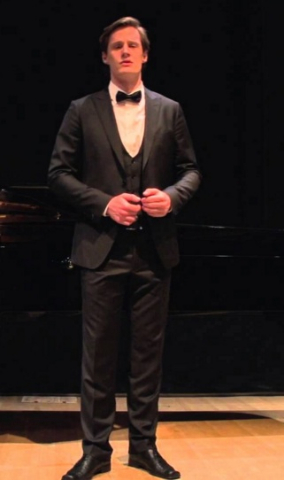 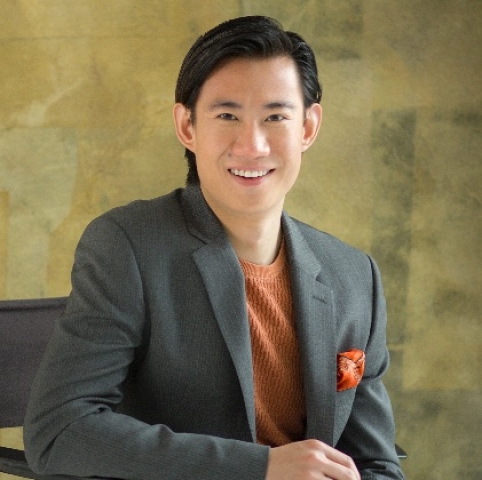 Parisina is not your typical Donizetti opera. Signature catchy tunes are strikingly absent. Arias are scarce.  Instead we have moving and dramatic duets one after another. While they may not stick in the ear as an aria does, they linger on. There are continuous conversations between the various musical elements: orchestra and chorus, soloists and orchestra.

The singers on stage for Eve Queler’s Opera Orchestra of New York reprise of her 1974 Carnegie Hall presentation of Parisina were led by Angela Meade in the title role. Meade warmed, displaying her classic bel canto technique in beautiful tones, in graceful and elegant duets and arias.

Meade responded fully to Byron's tale of jealousy magnified with a particular passion. In Norma in Los Angeles last November, her voice was gorgeous, but the drama was lacking. As a matter of fact she was almost cold.

Here she flourished in the display of an exotic desire for her lover, Ugo. She conveyed desperate concern for his well-being and even his life as her jealous husband sets his irrational sights on their romance.

Legato so valued in singing Donizetti was remarkably produced by Aaron Blake, who is destined to suffer one of the worst deaths in drama before the opera ends. His voice has more of an edge and pierces more than most bel canto singers, but he has a lovely arching command of dynamics.

Meade and Blake appeared together in a Cincinnati Opera production of Don Giovanni and work together comfortably.

The Duke Azzo, Parisina’s husband who admits to having out-of-control and illogical jealousy, was sung by Yunpeng Wang. Attention paid to his baritone voice is deserved. Again in this role more emphasis was placed on drama. We are put on notice as he struts on to stage like a cock rooster and tears through the pages of the score.

Early on Azzo consults in duets with Ernesto, exhibiting a classic paranoid attack on the current wife. His consuming and misplaced jealousy had already killed one wife. The development between the bass Sava Vemi? and Wang is intriguing. The two men start far apart, but sing on the same notes in different registers as a deep secret is revealed.

Azzo is justified by Byron's poem: "It is not to listen to a waterfall, that Parisina leaves her hall.  And it is not to gaze on the heavenly light, That the lady walks in the shadow of night...there whispers a voice through the rustling, and her blush returns and her bosom heaves, a moment more...her lover's at her feet."

In the concert production, Ugo wraps an arm around Parisina's shoulder.  We do not witness the carving up of Ugo's body, but we hear :the mad shill cleaving the air", as Parisana beholds Azzo's fury and dies herself.

Queler has brought so much wonderful singing and opera to New York.  Her phrasing is strong and exciting. The music drives but is still alive to nuance.

Taking pleasure in Donizetti's 'amore violante' we head for the verismo era in this powerful piece.