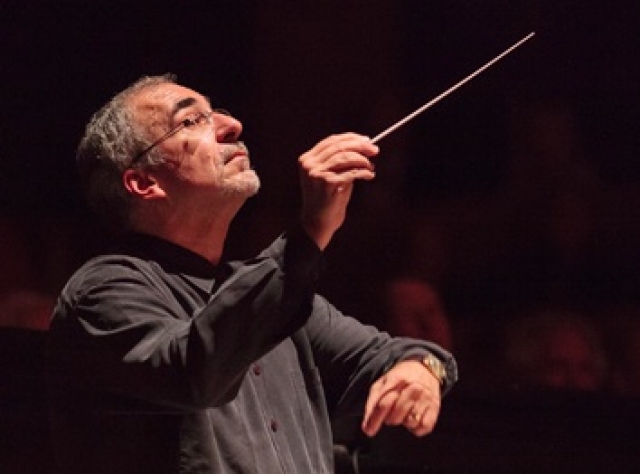 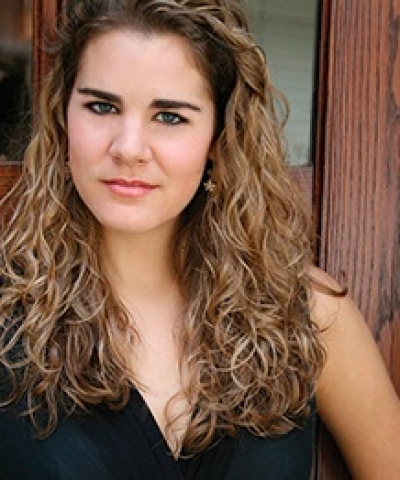 Tatiana Ogun, feisty and yet nostalgic as Jo. 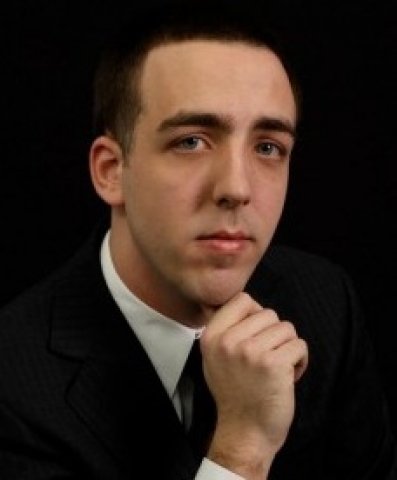 Mark Adamo is one of the three big A's in contemporary opera composition.  Little Women, the first of his three completed operas, is produced by the Mannes Opera.  Commissioned by Houston Grand Opera, it is reportedly the most often produced new American opera. The New York City Opera staged it in 2006.  The opera may be too intimate for the Metropolitan, where one would have expected to see it produced by now.  Adamo bases his work on familiar literary sources and has a wonderful ear for vocal writing.

Adamo started out as a playwright.  His work clearly benefits from his dramatic skill and understanding of the opera form. In the lead character of Jo, wonderfully realized by Tatiana Ogan,  Adamo's ability to embed gorgeous arias in complex passages is clear.

Terrence Chin-Loy singing Laurie is particularly notable when he leaps to a high, dissonant note which expresses his anguish. Like everyone else on stage, he is a first-rate actor who seamlessly integrates dramatic performance with the music suggested by mood and character.  Adamo gives performers all the tools they need, and in the production, they take advantage of his well-conceived and beautiful work.

Little Women takes place in the living room of the Marsh's Concord home.  Roger Hanna has given us a warm space, filled with books and a piano on which Isabel Freeman as Beth composes and sings.  Lighting by Jeff Davis subtly suggests the back and forward passage of time.

Adamo has pared the story down, focusing not on the Civil War, where Father Marsh had served as chaplain, and ignoring the family's meager conditions, only briefly mentioning that the girls should perhaps not marry for money, but at least should go where it is.  The presence of an unattractive but wealthy aunt, Cecelia, created with appropriate misogyny by Taryn Holback. may suggest the downside of wealth.

Many marvelous voices were on display.  Who will forget the German lieder sung by Chase Cornett?  He stopped the show, and must have stopped Jo's heart, because he wins her in the end.

The Marsh girls are cast for contrast.  Ying Jin as Meg has a lovely, light voice.  When she announces that she sees her prospective, but poor husband in a new light after he is insulted by the family, she pins down her progress and leaps forward.

The prospect is sung by Matthew Cossack, a master of his touching and yet bold baritone.

Joseph Colaneri conducted the Mannes Orchestra, and helped bring out all the special touches the composer provides.  A knock on the door is a drum beat, suggesting both the sound and anticipated meaning.

Laura Alley is stage director  and provided visual support for the composer's intentions.  One scene in which the action moves cinematically in the front of the stage from New York to Concord to England is particularly effective.  Jo's feisty, feminist character is in contrast with the arc of the opera, where the tugs of a happy childhood home to be preserved forever dominate.  A challenge in presenting this opera is somehow integrating these two dominant themes.

When you see such talent making opera art with contemporary works and an engaged and satisfied audience, it suggests that opera will live on in this century.  Mannes is contributing to a rich future.