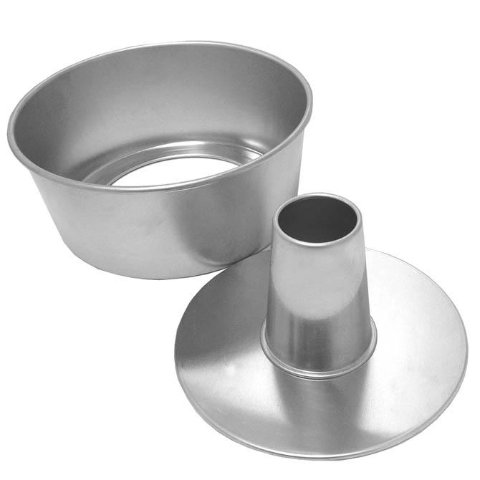 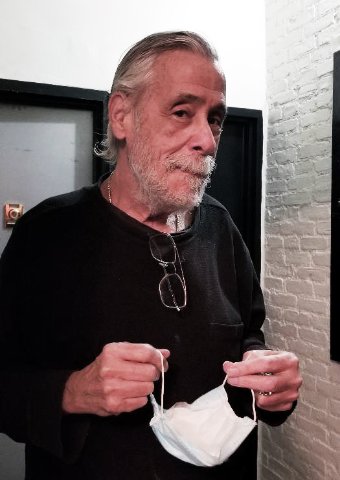 Fortunate neighbors. Let them eat cake.
The following recipe had been in my repertoire for a decades. It's selling point is three fold. It is easy to make. It allows for improvisation. And most importantly, if you do not want to get a hernia, it bypasses time-consuming pastry making. It is best realized using a Bundt Baking Pan which has a tower in the middle and a pushup bottom. Yesterday was baking day, and I chose to make my classic rum cake which I shared with my young, across the hall neighbors, Alexis and Dominic. The current storm brought us closer together, me, as their grandad, they as the children that I never had.
I am attaching the recipe, an image of the Spring Form Pan, an image of Alexis and Dominic holding the cake that I gave them, and a photos of the new me looking like a suave version, if I may so say so, of Gabby Hayes.

Pan for Rum Cake:  Cake is baked in atube shaped pan that allows the cake to raise high by clinging to the sides of the pan. A pan with a removable bottom makes removing the cooled cake from the pan, and clean-up easier.

A package of yellow cake mix

I have also found that the cake, well-soused, does not need to be refrigerated, as it does not dry out. However, I do cover it up just in case a mouse is hanging about, or swarm of bees just happen to be passing by.