Sculpture Buy Is Opposite of Brandeis University's Tragedy 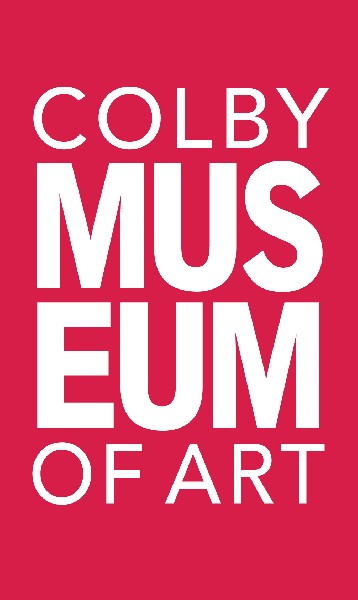 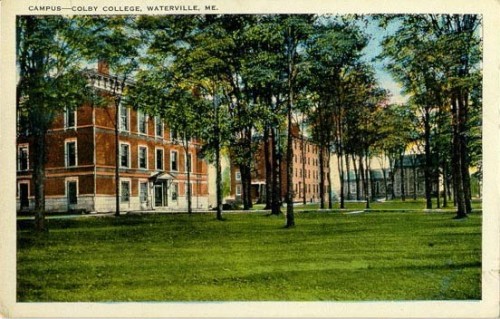 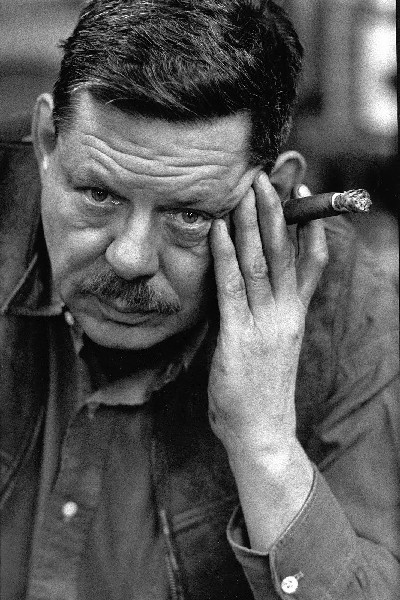 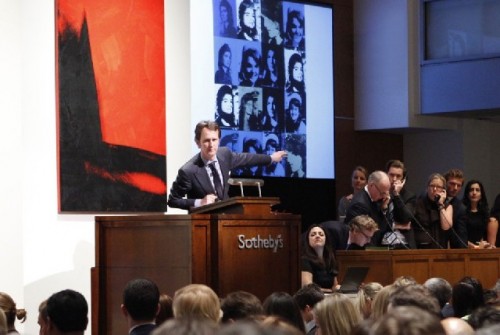 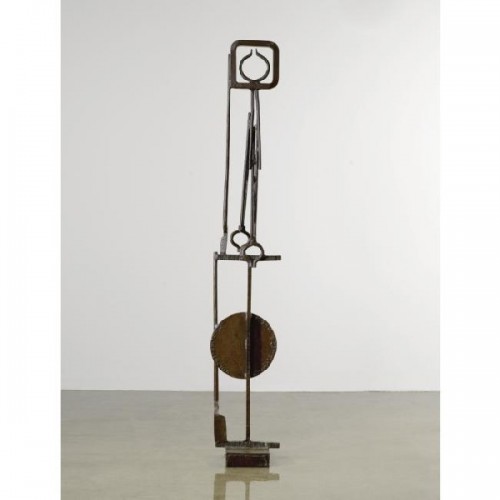 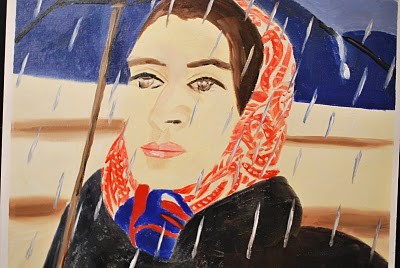 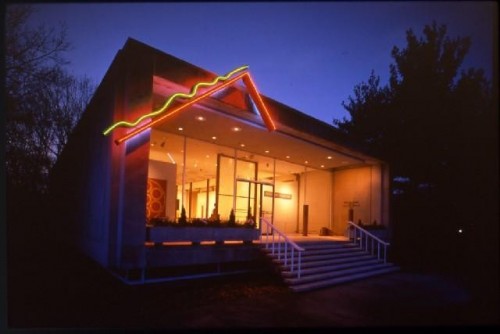 Colby College Museum of Art is a model of a small institutional art museum. Even in this time of economic uncertainty and slow growth, it actually made a prominent art purchase. The Waterville, Maine college's art museum spent nearly $3 million for a David Smith (1906-1965) steel sculpture at Sotheby’s on Tuesday night, May 10.

The welded steel sculpture, “Voltri-Bolton II,” created in 1962, is one of a series of nearly 30 works David Smith made from found objects and cast-off industrial material that he shipped back from a trip to Voltri, near Genoa, Italy. “We have a strong collection of American sculpture, but we didn’t have a David Smith,” said Sharon Corwin, the director and chief curator of the Colby Art Museum.

Apparently, the museum was able to pay for the sculpture with money from its acquisition fund and from donors, including gifts from a foundation begun by the painter Alex Katz. In 1996, Mr. Katz, who has a summer house in nearby tiny Lincolnville, Maine, donated 400 of his works to the college including paintings, prints and drawings. He helped pay for an earlier museum expansion as well.

With its vision directed at the future, in October 2011 the Colby Art Museum will break ground on another expansion. The museum will add 24,000 square feet. The project is scheduled for completion in 2013. The design includes a sculpture gallery set in the lobby. According to Ms. Corwin, “The David Smith will take pride of place there.”

Compared to the tragic situation created by Brandeis University with its Philistine desire to sell off its art collection at the Rose Art Museum, this Colby College Art Museum venture is the polar opposite in terms of private college liberal arts and thus fine arts largesse and serious cultural commitment. Brandeis has been diminished while Colby has been enhanced.

Both schools are rather elite educational institutions. Colby College is ranked #23 among private liberal arts colleges while Brandeis University is ranked by US News and World Report as the #34 national university in the United States. Yet, somehow the smaller Colby College developed an ethos of cultural significance while Brandeis allowed the Philistines to literally crumble its very foundations.

When in 2009, Brandeis University's board of trustees announced its plan to close its Rose Art Museum and to sell off valuable pieces from its collection, all hell broke lose in the art press, in the art world and from its alumni. Major traditional donors were outraged (some are suing) and pledged to never give again to the institution while potential donors were totally turned-off. Brandeis University's public image was terribly damaged. Instead of rethinking their position, Brandeis University hired expensive spin doctors to deal with the situation in the media.

Both institutions house major regional fine arts resources. However, Colby treasures its art collection and continues to underscore its cultural heritage while Brandeis decided to sell its modern art treasures and destroy its superb 50 year old collection for short term financial gains. Were the trustees at Colby just more enlightened than the Brandeis leadership? Were they more fiscally adept? Had they developed a much more thoughtful integrated approach to fine arts and their liberal arts educational mission? It appears so on all counts.

Now, how many hundreds if not thousands of Brandeis alumni will not be donating art to the Rose? What are the long term consequences of this short sighted approach? Probably at the least the loss of millions of dollars of potentially shared fine art for appreciation and education. At the most, there are potentially lost millions even billions of dollars. And it has caused terrible human and emotional destruction by severing university bonds of many who attended Brandeis University. This will lessen donations of all kinds for decades to Brandeis.

Why could Colby College go in a completely opposite direction from Brandeis University? Apparently, historically Brandeis had not taken the visual arts seriously, and its administration and board saw its art collection as just a potential financial resource and not an educational benefit or a regional cultural treasure. To the folks at Brandeis, it was and is a treasure to be plundered. The shame of it is that there were other paths for Brandeis to follow. Colby College's way is a great example.

In this at times troubling economic era, the purchase of a nearly $3 million dollar David Smith sculpture demonstrates a sense of cultural heritage and a character by Colby College and its leadership that Brandeis University's administrators do not have and cannot even understand.