A Journey Through History 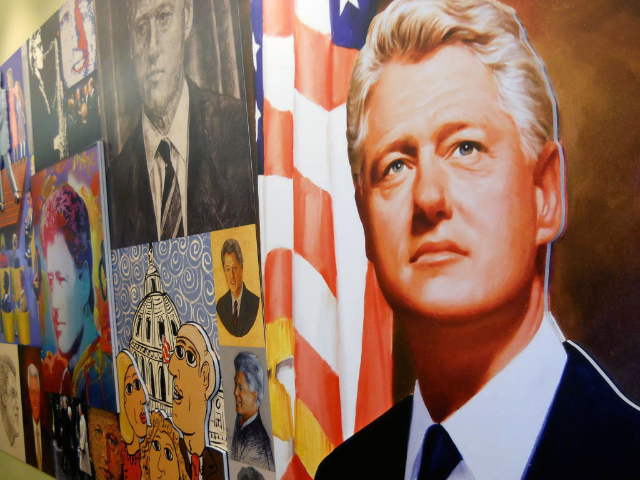 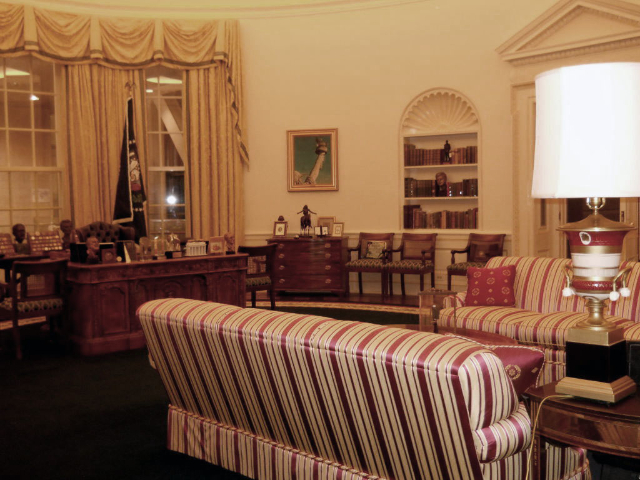 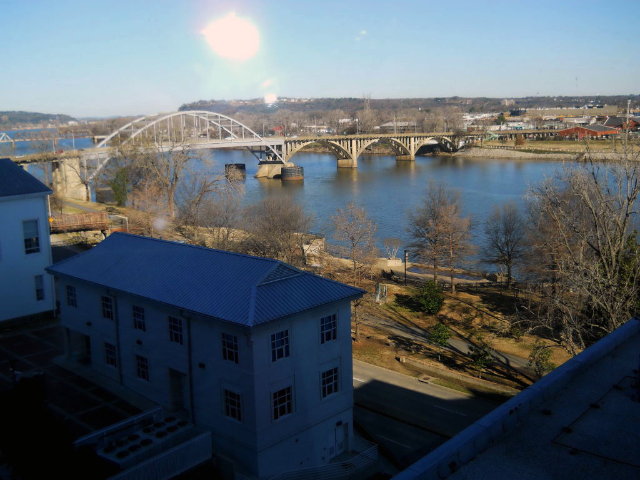 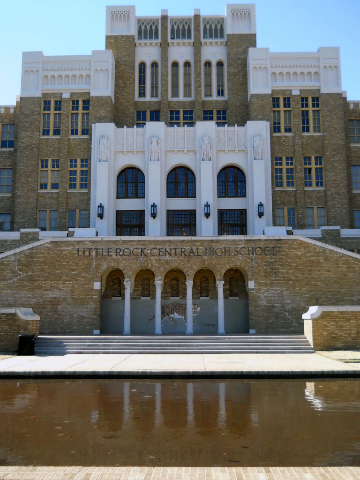 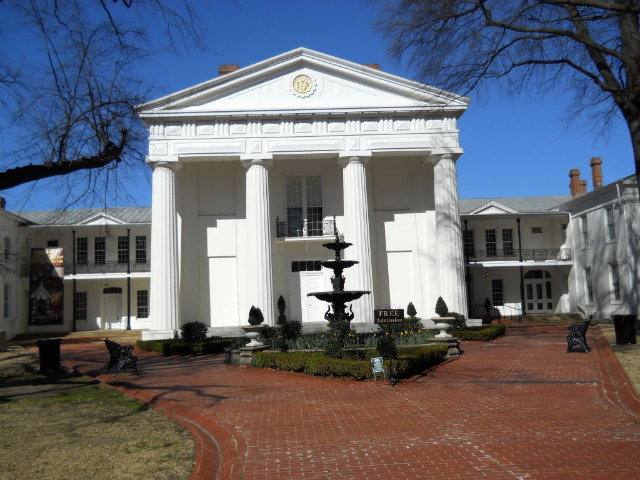 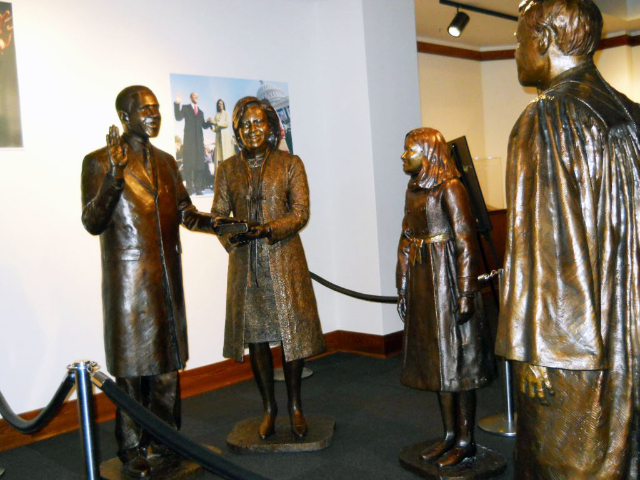 A visit to Little Rock is a journey through history. Central Arkansas has wonderful historic museums and cultural centers. From Arkansas’ pioneer history, to leaders of civil rights movement, to military history and an award-winning zoo. Here you will you’ll find that Little Rock has unique attractions for the whole family. Many museums and galleries are within walking distance of each other.

People from around the globe have traveled to Little Rock to visit the William J. Clinton Presidential Library and Museum, the newest and most advanced presidential library in the country.

President Clinton rose to fame as the Governor of Arkansas then as the 42nd president of the United States. Because of fond memories as the state’s Governor he chose to have the $165 million William J. Clinton Library and Museum located in Little Rock.

Following the Clinton’s theme of “building a bridge to the 21st century,’’ the main building is a symbolic glass bridge extending toward the Arkansas River on 27 acres. Inside the dramatic structure is a 20,000-square-foot museum, replicas of the oval office and Cabinet Room, meeting rooms and an 80-seat theater and café.

With a collection of more than 77 million pages of documents, two million photographs, 75,000 museum artifacts and 40 million e-mail messages, this is the largest of the presidential libraries. The museum also includes gifts from admirers including gold and silver ceremonial swords, crystal vases, a silver Buddha, hand-carved jade sculptures and five saxophones. In addition to an Elvis collection, there are letters from Chevy Chase and Whoopi Goldberg. There is even the bulletproof black Cadillac used by President Clinton.

Clinton said, “I think I owed my native state. I wanted to make a contribution to the development of Little Rock that I love so much.”

Since 1944, Heifer has helped millions of people through the gift of farm animals and training. The impact of each initial gift is multiplied as recipients agree to pass on the gift of their off-springs, or the equivalent, to another in need.

At the Heifer Village in Little Rock, you can explore more than 80 interactive exhibits to learn solutions to some of the world’s most pressing problems. Take tours of the environmentally sensitive building and restored wetlands. Finish your visit by eating indoors or out at Café@Heifer, and take home unique earth-and artisan-friendly gifts from Shop@Heifer.

Little Rock gained international notoriety in 1957 as the site of an intense struggle to integrate the city’s public schools. The Governor denied nine black high school students access to central High School, and President Dwight Eisenhower sent federal troops to protect the students. Today Central High School is Committed to excellence in education and is a National Historic Site.

There is now a visitor center and museum called Central High School National Historic Site where you can learn more about the events that challenged the citizens of this nation to debate the meaning of equal rights-a debate that continues today. Listen as the participants tell their stories about what happened at the school.

MacArthur Museum of Arkansas Military History is housed in the Tower building of the Little Rock Arsenal, birthplace of General Douglas Mac Arthur. It chronicles the contributions of the state armed forces military installation. The  Arsenal Building . a National Historic Landmark and one of Little Rock’s oldest surviving structures was built in 1840 to protect Arkansas from Indian attack. This museum ensures that “old soldiers never die.” Instead, their sacrifices and service are preserved for future generations.

Located in historic MacArthur Park, the Arkansas Art center is an art museum with a theater and a studio school that offers inspiring opportunities to enjoy the arts.

Dedicated to showcasing the nationally acclaimed permanent collection , the Masterworks and Currents in Contemporary Art exhibitions engage viewers with a rich variety of drawings and contemporary objects in craft media.

Experience the Arkansas Arts center, where learning, inspiration and creative expression in the arts flourish!