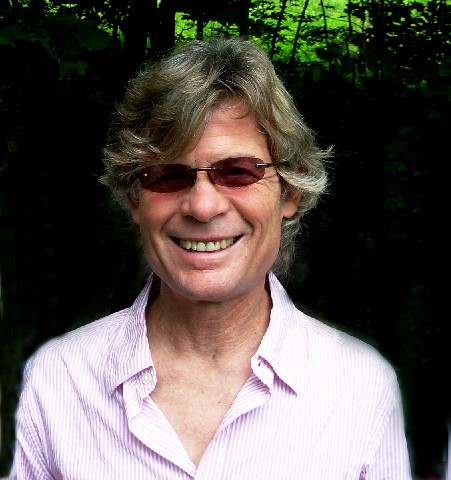 I am announcing my candidacy for mayor of North Adams. If I win, I can quickly improve the city for all residents, including aspects that will have a direct and positive impact for artists living in the city and for the arts generally. Galleries can’t flourish when the downtown sidewalks are empty. Tourists won’t go to art venues that aren’t properly promoted and supported. More artists won’t move here if there aren’t affordable live-work spaces. We need to make better use of existing resources; tapping into what is often referred as “an arts-based economy” is one important aspect of my plans.

My specific solutions will energize our city. I am not running against anyone; I am running to make the city better. Dick has done some good things and has worked very hard. However, North Adams needs much more. North Adams remains in a financial ditch, and no one is implementing the initiatives that will quickly and intelligently bring it out.

In the past two years, we’ve lost a $300,000 lawsuit, lost a newspaper, lost a hospital, lost several more stores in the downtown (including a gallery), and our taxes and city fees keep going up while city services keep going down.

As residents get hammered with higher taxes and fees for fewer services, the real punch comes as the value of their homes decrease. We must reverse course! We can’t keep taxing residents. We need to stimulate the North Adams economy with new revenue sources so we can run our city more efficiently.

I know how to fix our problems! I’m positive because I offer specific solutions to get North Adams to where it should be - quickly! I’m more experienced in areas that count. I have more business experience with a successful track record of cultural and business projects, and as an artist, I know how to think outside the box. I want to change the direction and change the culture - and do it quickly.

As a famous coach once said, “There are no metals in trying; there are only metals for results.” I plan to succeed - quickly, intelligently and creatively to turn North Adams in a positive direction.

We’ve had two men control 32 years of local government but we are still in a vulnerable position. Just walk up Main Street-- would you have any clue that there is a world-class museum one block away, or a reputable 4-year college nearby? All city departments are struggling to pay bills, as our infrastructure continues to deteriorate.

Now is the time to try different and better solutions. I have a track record not to dismiss. When I say I will succeed, I mean it - failure is not an option.

I have a playbook of initiatives to put into immediate action that will change the direction our town has been heading. Mine are much different than the playbook being used by the current mayor, or the one used by the previous mayor. We need someone who has a fresh approach to solving our problems.

As the campaign progresses, I will reveal details of my plans. I want to encourage a full discussion so I am able to give the full scope of the measures that are urgently needed We can’t afford to vote on vague promises. The media should demand that all candidates spell out the issues, their solutions and exactly how they propose to implement these plans during the next two years.

In my view, if we are to dramatically change course - we need a new captain.

Check out NorthAdamsMayor.com on the web and on Facebook - Eric Rudd for North Adams Mayor for more details and updates.