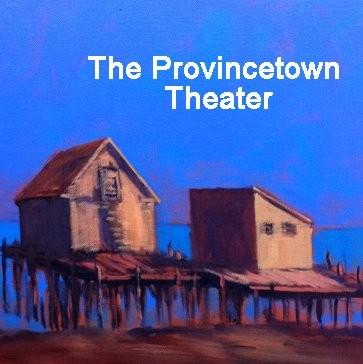 The Provincetown Theater announces its 2015 season. An eclectic blend of the old and new, this year's lineup reflects key moments in the history of theater on the Outer Cape and beyond. Eugene O'Neill to Ryan Landry, Lonely Planet to Oleanna will join Broadway veterans on the stage in Provincetown to help celebrate 100 years of exhilarating performances, inspired new American plays and powerful theatrical experiences in Provincetown.

"The 2015 season is the 100th anniversary of the creation of the Provincetown Players, the innovative group of artists who gave birth to a new American theater," said Margaret Van Sant, Programming Co-Chair. "We organized a season that included the first plays done by the Provincetown Players, as well as plays by playwrights influenced by the Players. We hope the theater audience will participate in the panels and enjoy discussing the important theater heritage of Provincetown


ABOUT The Provincetown Theater:
Formed in 2001 in the birthplace of modern American theater, the primary purpose of The Provincetown Theater Foundation (PTF) is to sustain, encourage and promote the performing arts on Outer Cape Cod through the maintenance and management, both physically and artistically, of the Provincetown Theater located at 238 Bradford Street, Provincetown, Massachusetts in order to provide performance and educational space for theatrical artists within the Cape Cod community and beyond.
For Tickets and more details visit us at:
www.provincetowntheater.org, or call 508-487-7487.

Or visit our Box Offices at: