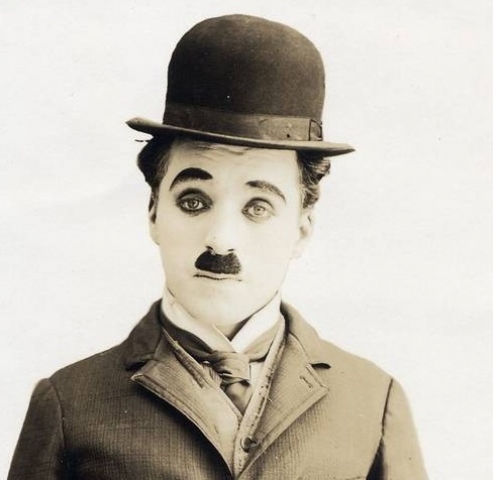 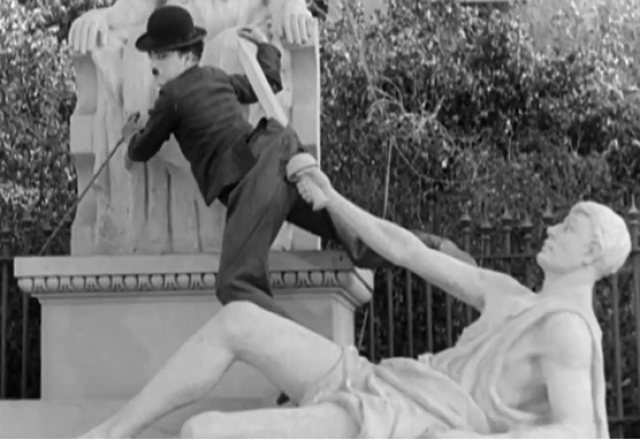 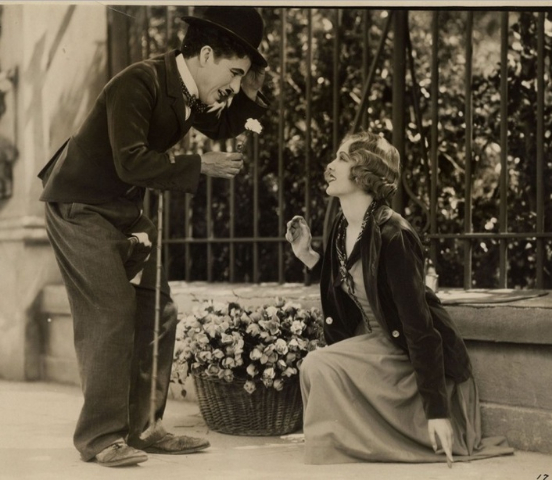 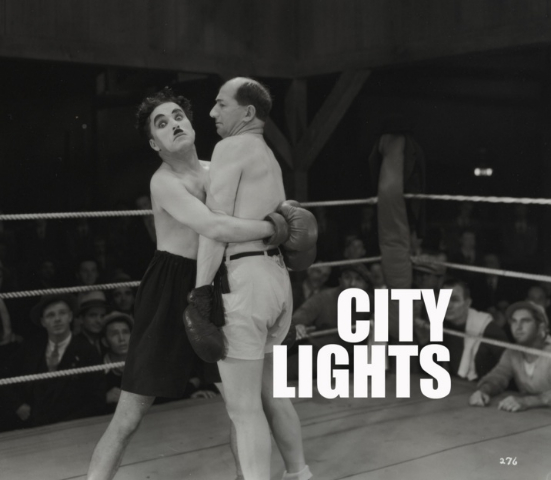 Alan Gilbert, Music Director of the New York Philharmonic, has thrilled as a programmer since he induced Renee Fleming to perform Messiaen's Nine Songs for his inaugural concert.  Fleming dug daringly deep, soaring up and down three octaves and taking us to places we had not been before.

Then some ninety-nine members of his audience were able to join him in selections from György Ligetti's Poème Symphonique for 100 Metronomes. Each of us set off a random metronome.  The list of unusual and apt selections goes on and on.

The Philharmonic's performance of Charlie Chaplin's own score for his ineffably funny and touching film City Lights (1931 and still fresh as a  daisy) was a crowning success.

Chaplin originally set the score for three brass instruments.  The conductor Timothy Brock, who reconstructed the score, remarked that his family had provided the music for silent movies.  They had a piano, trumpet and triangle to use.  We were in for the full treatment and a big treat with City Lights.

Leit motifs for The Tramp and The Blind Girl among others were wonderfully played.  Sound effects were abundant.  The claves gave us a sharp knock. Piccolos became bird calls.  Chaplin discovered city sirens at about the same time Edgard Varèse did.  The spoken human voice was translated to an instrument as fat cats cut a ribbon on a city statue, revealing.....The Tramp under wraps.  Setting the film's tone, he immediately impales himself on the statue's sword as he continues to honor the Star Spangled Banner.

Chaplin actually stopped mid-production on this film.  Sound had been introduced and Chaplin thought his pantomime style might not survive talkies.  But he continued on and made what was considered the best film of 1931 and now one of the great films of all time.

While sounds of the spoken word may not have engaged Chaplin, the sounds of music certainly did. We had timpani and kettle drums, a piano, a celeste, a harp as well as the usual string, brass and woodwind suspects.

Blaring trumpets often passed along their lines to a higher, more mello, cornet.

Chaplin would have liked his new home.  The hall was filled with listeners of all ages.  A slightly tawdry house party at the home of The Tramp's rich friend was tamer than the bordello Chaplin tried to induce filmmaker Luis Buñuel to attend while he was making the film.  Winston Churchill also came on to Chaplin's sets.

Chaplin dared to have his Tramp lose in the ring in the uproarious boxing sequence.  Yet we were all winners in this special evening of movie music at Geffen Hall as we watched a great film.