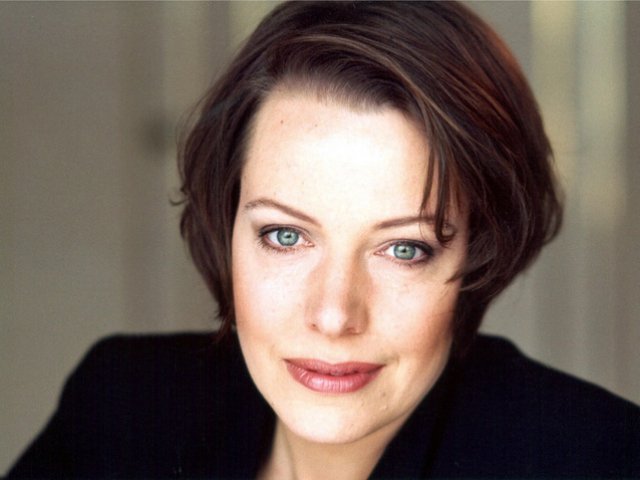 The program featured robust performance of Debussy and Schubert.  The focus was on the extraordinary Wesendonck Lieder by Richard Wagner.  Sung by Nina Stemme, the Wagnerian voice of our century as her Scandanavian neighbor Kirsten Flagstad was of the last. Stemme brings sheer beauty and consistency of line and tone to these songs.

Music legend as it that Wagner fell in love with his patron's wife after he abandoned political activities at the barricades in Dresden in 1849.  In Zurich he sought the help of friends. Otto Wesendonck, a wealthy silk merchant, made Wagner a generous loan. His wife was young, pretty, and artistic wife of the merchant and quickly fell under Wagner’s spell. Wagner succumbed to Mathilde’s charms. She became a love and a muse. resulting in her becoming both his lover and muse.

Wagner and his wife lived on the Wesendonck estate as Wagner worked on Tristan and Isolde.  Wagner read to Mathilde from the poem he was making for the opera. As their relationship developed, Mathilde was inspired to write five passionate poems.  She would later write that she gave them to Wagner to transfigure and consecrate with his music.

“Der Engel” is based on a passage from Das Rheingold. The text relates the compassion of Angels who risk the force of gravity to carry earthly spirits up to heaven. This music later found its way into the Prelude to Act III of Tristan und Isolde. In “Schmerzen,” the poet reflects upon the paradox that “if death brings forth life/and sorrow only bring delight/O how thankful am I that Nature/granted me such sorrows.” Like “Im Treibhaus,” “Träume” is a study for Tristan. The longing for dissolution of being – so profoundly expressed in the opera by way of a harmonically chromatic palette – paints in this song “an everlasting image: oblivion, remembrance!”

Stemme sings in her golden tones, producing the voice an an instrument played smoothy.  She shapes phrases to the emotion.  Whatever struggles she has to re-create these songs is simply not evident, she seems so at ease immersed in deep feeling.  The orchestra backs up their treasured soprano with a quiet, yearning dignity.

The streaming continues to be available.  Gilbert calls it a treat.  He is right.