Wears Coat of Many Colors 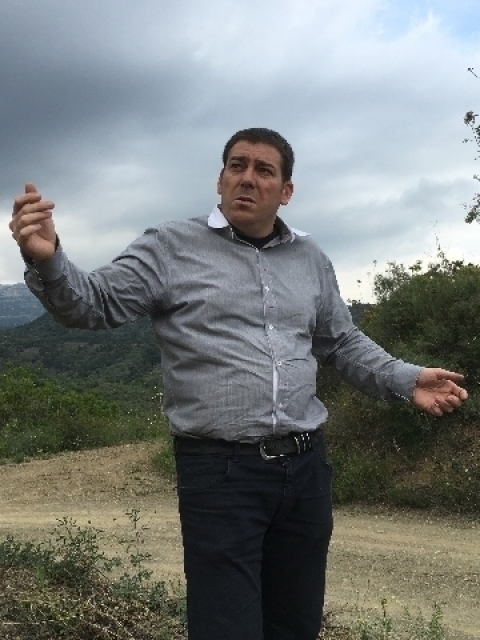 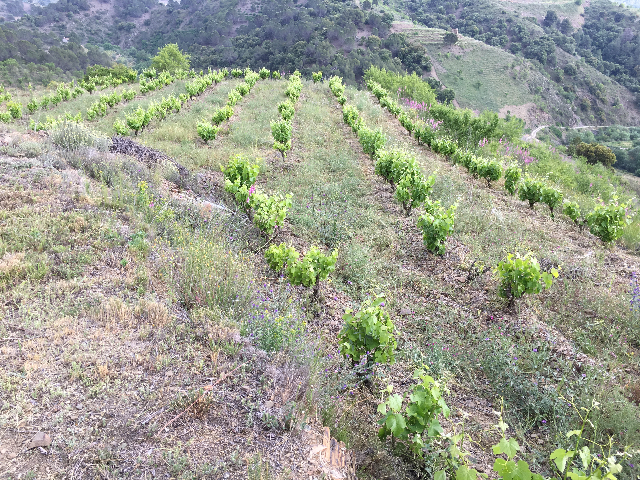 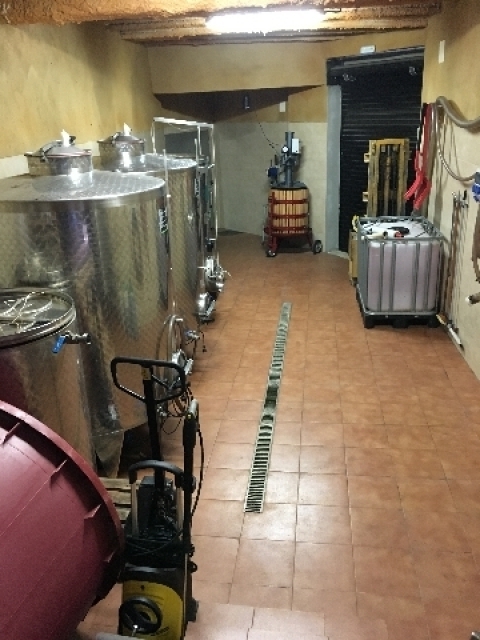 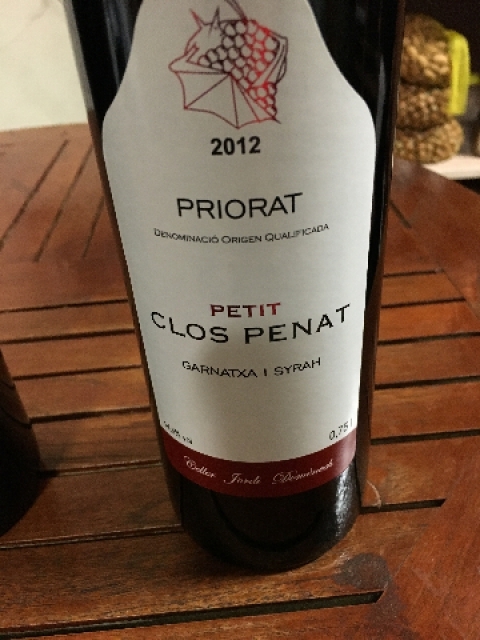 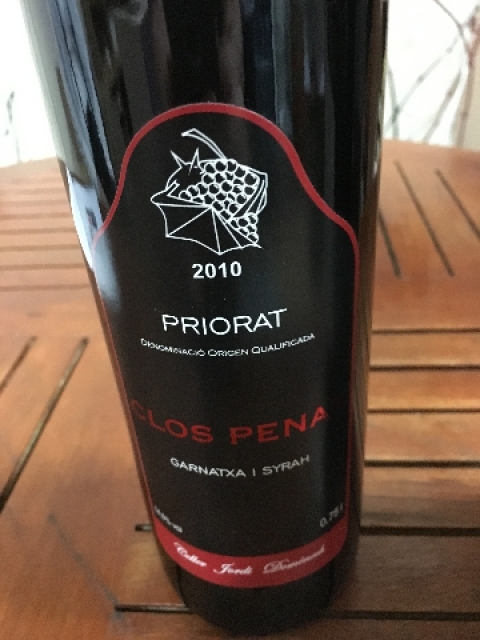 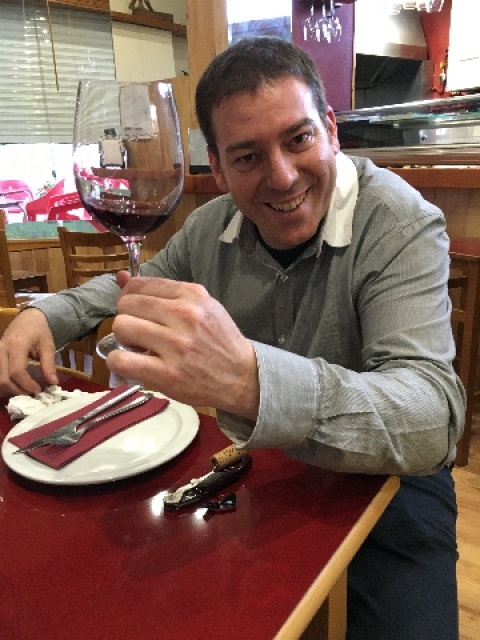 Literally, by day Jordi works for Miro, a high-end vermouth producer and by night and weekends he helps his wife run their Bar Restaurant, he baby sits their young son and somehow finds time to work on the vineyard, preparing for the harvest and the wine making that follows.

The day that I spent with Jordi, I met his son, ate dinner at the family restaurant, met his wife, walked Finca Les Comes, his vineyard, went to his wine cellar, sampled his wines and had a glass of Miro vermouth at the end of a tapas dinner at his families restaurant.

Jordi Domenech is charismatic, positive, passionate and a true family man. His goals and aspirations are large and achievable. He is an impressive winemaker. Jordi, an oenoligist, gained his wine experience at various wine companies..

His fascination, as he says, is with the Priorat region.

In 2006 Finca Les Comes was created. His plots are located within the historic Priorat township of Poboleda. Historically, in Poboleda, vines have been cultivated from the 12th century until phylloxera in the 1800's.

Jordi stressed that the vines he cultivates on his thirty acres, range in age from 5 to 35 years old. He has only cultivated  a small portion of his acreage and has many acres to grow his vineyard for the future.

All tasks are performed manually. The land is steep and hard to maneuver. Slate dominates the terrain, known as llicorella, the typical soil of Priorat.

Rainfall does not exist in the summer, where daytime to nighttime temperatures fluctuate thirty degrees Fahrenheit. With less water and nutrients, the grapes excel in the concentration of sugars, which enhances structure, from the low-yielding vines.

As a young winemaker, Jordi's talents exceed his age. The two red wines we sampled at his restaurant were made by a veteran winemaker, one that knows intimately, the grapes he work with.

Mr. Domenech is that  type of winemaker.

80% Garnacha  20% Syrah
Aged 14 months in French oak barrels
Alcohol 14.5%
Production: 2,500 bottles
An intense, concentrated, dark fruit forward wine that rolls its velvety texture off your tongue and coats your palate with a long, strawberry finish. There is a freshness and ripeness to the wine that is drenched with soft tannins and ample acidity. Cherry red in color, the aromatics suggest red raspberry, dark chocolate with an orange spice background.  Clos Penat is ready to drink, if decanted, but, would intensify in flavor if left to age 3-5 years.

When asked about his wines at the dinner table, Jordi Domenesch stated that the Petit Clos Penat 2012 was created to be an easy, drinking wine that, in our lingo, could be considered a 'go-to' wine. He went on to elaborate that the wine can pair favorably with many foods, which he proved with the tapas dinner that was served to us. Courses ranged from potatoes with squid to meatballs in tomato sauce.

On the other hand, the Clos Penat 2010, according to Jordi was' a more classic style, with more complexity and more volume with a deep flavor. Although the same blend exists for the two different wines, when people see both labels, they think it is the same wine, just in two different bottles. The flavor is so different after they taste the two, they realize how much of a mistake they have made'.

Celler Jordi Domenech is a winery that is in the incubation stage, small and manageable, with growth in its future. His name is one to remember.

To learn more about the wines of Celler Jordi Domenech, visit www.cellerjordidomenech.com