Wines from the Veneto and Puglia 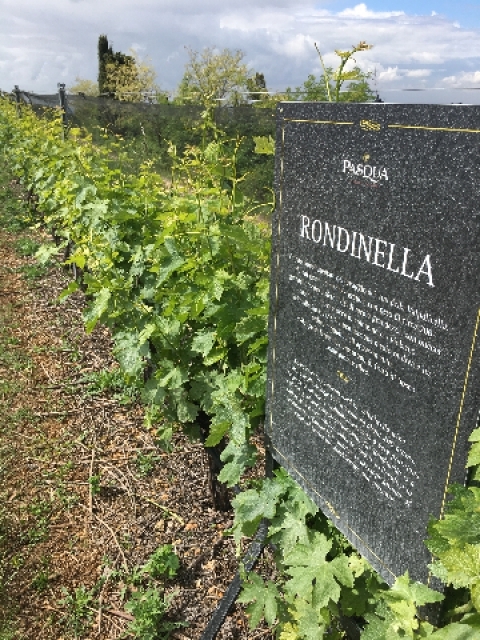 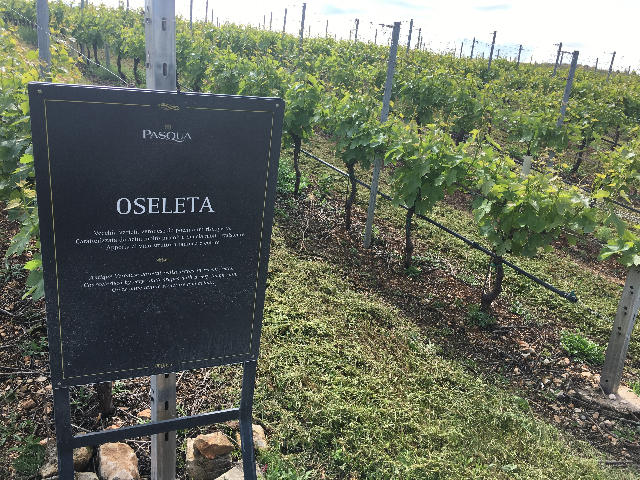 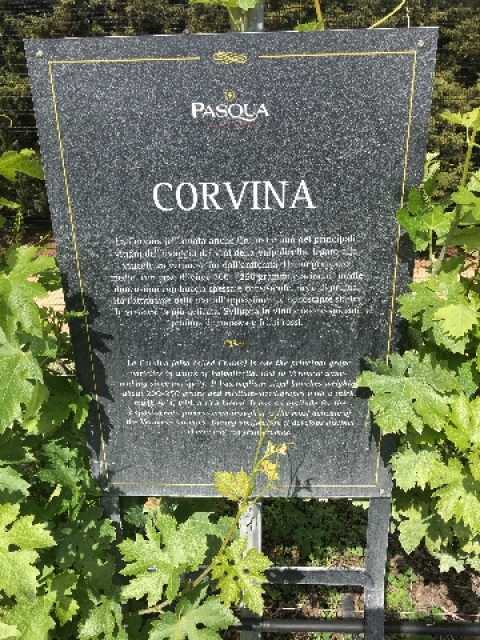 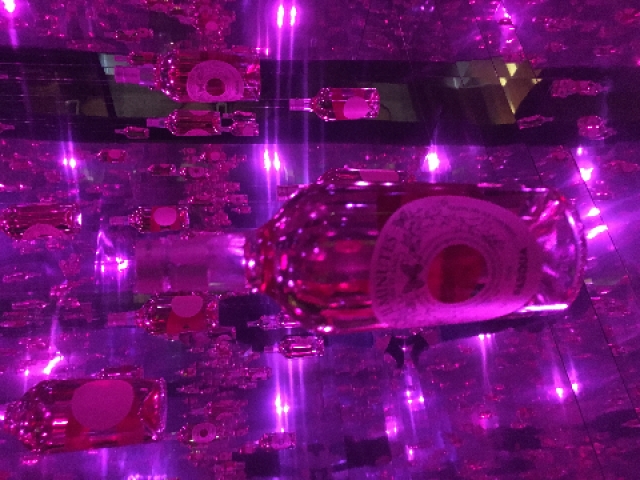 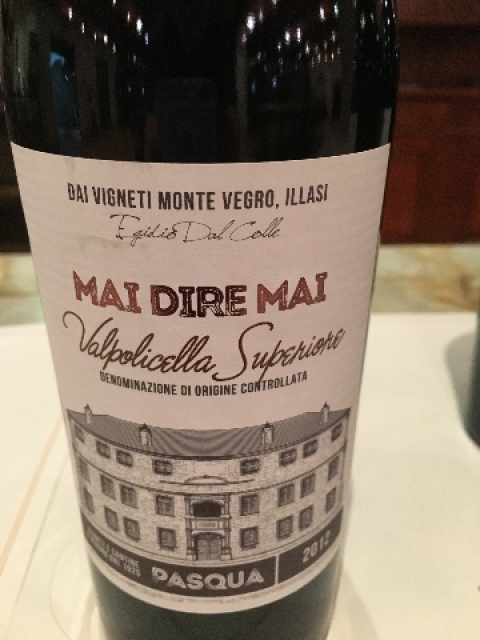 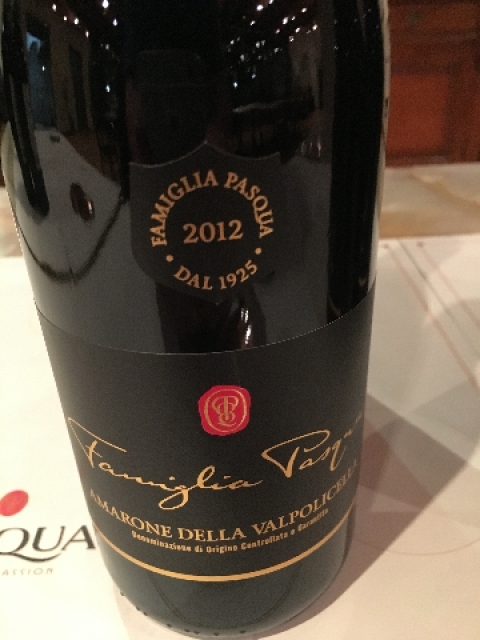 THE PLAN
Pasqua is one of my favorite wine producers in all of Italy.

In late January, we toured one of their facilities near Verona.
Winemaker, Giovanni Nordera, was my tour guide.

The tour ended with a wine tasting and elegant meal, at a table set-up, in between the oak barrels in the state of the art wine cellar.

It was one of our proudest moments.

The memory remained with us all winter.

Add curiosity as to what the vineyard looks like and where thee vines are situated created enough intrigue  that we decided to return in spring and see what was dormant in the winter.

After spending quality time  setting up an agenda with gracious Sara Biasi, a plan to visit the Pasqua vineyard was made.

And what we saw and learned about this modest estate was worth the wait.

THE STORY
Pasqua was founded in 1925 by Umberto, Riccardo, Natale and Nicola-all Pasquas.

In fact, the story is a little more complex. Amarone is the crown  jewel of the family and produced in Veneto. Pasqua is also well known for their facility in Puglia, where Primitivo and other wines are produced.

TODAY
According to Giovanni, the winemaker, Pasqua makes ‘old world’ wines, their tradition, with new world elegance. He believes that Pasqua has maintained their high quality during the years and brings wines to the consumers that are complex, vibrant and affordable.

THE TASTING
Giovanni led us through a very comprehensive wine tasting, beginning with their newly released and designed-see through label Rose-’11 Minutes.’ He explained the idea occurred spontaneously because the skins of the grapes remain on the press for only ’11 Minutes’,enough time to impart the beautiful salmon color of this magnificent, luscious, wine. Five grapes are used to make '11 Minutes', with only 40,000 bottles produced in its first year. (25,000 were sent to the US)  Its success should lead up to as many as 80,000 bottles in 2017.

In fact, the name (11 Minutes) and idea were so novel, that, at 2017 Vinitaly, Pasqua built a special, psychedelic room with bottles of ’11 Minutes’ floating from the ceiling and moving as you walk through the display. It was a page out of the ‘Woodstock Handbook.’ Designed by Sara Biasi, this room was recreated at Pasqua’s headquarters, and toured in awe by all of the visitors.

Pasqua is a leader of ‘catchy wine names.’ Take for example the wine, Mai Dire Mai, which translated means, ‘Never say Never,’ a statement that follows Pasquas philosophy of always trying. Needless to say, all of the wines sampled were of top quality-especially the 2006 Amarone and the 2010, 16.5% alcohol, Mai Dire Mai (Never say Never).

THE VINEYARD
Settling in on a beautiful, sunny day, we drove to Monte Vegro do Dal Colle, a panoramic spot where all of Veneto could be seen. Pasqua rents (25 year lease) 125 acres of prime terroir divided between vineyards and olive trees. Perched at 1600 feet, the land is rich in limestone and flint, lending itself to wines of great acidity.

Vines are hand-picked on the hills and machine harvested on the flat surfaces. The famous grapes for Valpolicella, Corvina, Oseleta and Rondinella thrive on the mountaintop at Monte do Dal Colle.

The understanding of the vineyards layout reinforced our belief in Psquas focus of achieving harmony between fruit driven wines and tradition. The family business has allowed the children of the Pasqua family to follow the paths of their founding fathers, while bringing it into the 21st century.