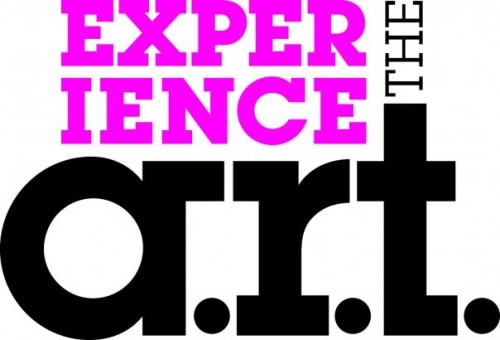 The 2011 Elliot Norton Awards, held at the Paramount Theatre in Boston, honored the A.R.T. with five awards in the Large Theater category.

Thomas Derrah received the Outstanding Actor award for his performance in the one-man show R. Buckminster Fuller: The History (and Mystery) of the Universe, that ran January 15 through February 5 at the Loeb Drama Center.

Uzo Aduba received the award for Outstanding Musical Performance for her role of Io in Prometheus Bound; it ran February 25 through March 25 at OBERON.

The American Repertory Theater (A.R.T.) is one of the country's most celebrated resident theaters and the winner of numerous awards including the Tony Award, the Pulitzer Prize and regional Elliot Norton and I.R.N.E. Awards. In 2002 the A.R.T. was the recipient of the National Theatre Conference's Outstanding Achievement Award, and in May of 2003 it was named one of the top three regional theaters in the country by Time magazine.

In 2009, the A.R.T. welcomed its new Artistic Director, Diane Paulus. Armed with the A.R.T.'s mission to expand the boundaries of theater, Paulus and her team have engaged thousands of new theatergoers at performances of Sleep No More, The Donkey Show, Gatz, Best of Both Worlds, Johnny Baseball, Cabaret, The Blue Flower, R.Buckminster Fuller: The History (and Mystery) of the Universe, Ajax, Prometheus Bound, and Death and the Powers: The Robots' Opera as well as festivals like Emerging America. Critics and audiences have embraced the immersive environments that have become hallmarks of A.R.T. productions. The Theater has broadened its focus to include the audience's total experience, providing them with a sense of ownership in the theatrical event. The A.R.T.’s new club theater OBERON, which Paulus calls a “second stage for the 21st century,” is an example of one initiative that has not only become an incubator for local artists but also has attracted national attention as a groundbreaking model for programming. Through all of its work, the A.R.T. is committed to building a community of artists, designers, technicians, administrators and audience.

The Loeb Drama Center, located at 64 Brattle Street, Harvard Square, Cambridge, is accessible to persons with special needs and to those requiring wheelchair seating or first-floor restrooms. Deaf and hard-of-hearing patrons can also reach the theater by calling the toll-free N.E. Telephone Relay Center at 1-800-439-2370.