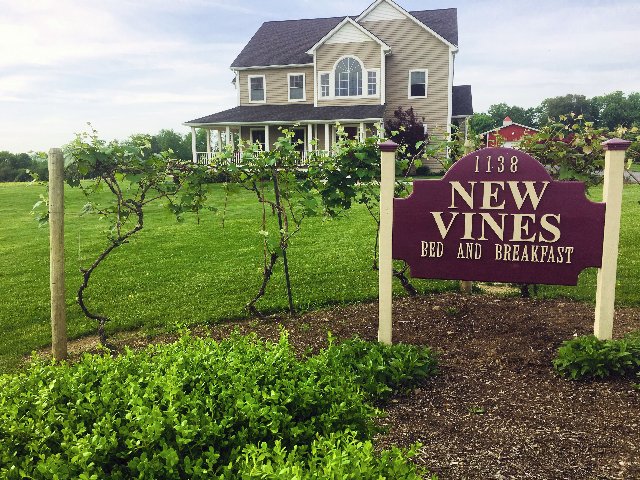 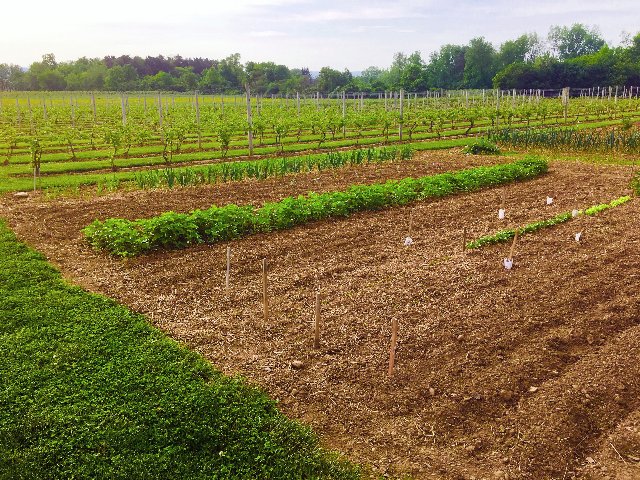 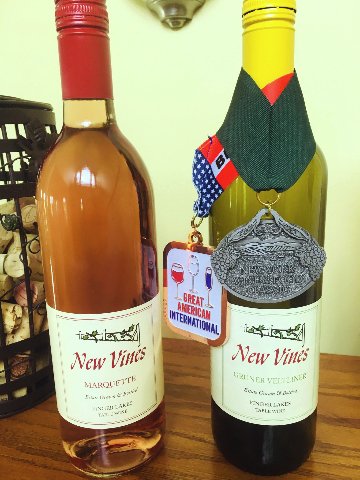 There are many ingredients that are necessary for a memorable wine vacation. Possibly the most important issue is where to stay when vineyard hunting.

That's no problem if you visit the Finger Lakes region of central New York state. Logistically, it is a two plus hour drive from Albany, five from Manhattan and five plus from Boston.

The Finger Lakes are named for a series of eleven, long, thin lakes, roughly running from north to south. The lakes shapes reminded early map-makers of human fingers and the name was given to them. The lakes are glacial and some are the deepest in America. Cayuga Lake is 435 feet deep, while Seneca boasts a depth of 618 feet and is 38.1 miles in length.

Some two million years ago, the first of many continental glaciers of the Laurentide Ice Sheet moved southward from the Hudson Bay area. That initiated the Pleistocene glaciation, which widened and deepened the existing river valleys. Glacial debris left behind by the receding ice acted as dams, allowing lakes to form. Deep cutting of thin ice left some tributaries hanging above the valley floor.

With so many lakes, and numerous microclimates, the Finger Lakes region is New York’s largest wine producing region. Over one hundred and fifty vineyards are located around Seneca, Cayuga, Canandaigua, Keuka, Conesus and Hemlock Lakes. It is a #winelover paradise featuring many grape varieties including Riesling, Gewurztraminer, Pinot Noir , Lemberger and Cabernet Franc.

There is a romantic charm to the region-vines, lakes and small hills. It’s a splendid setting and one that was enhanced by our stay at New Vines B&B, where award winning ‘Estate Wines’ are made by co-owner Todd Eichas.

In 2016 at the New York Wine and Food Classic, which awards the Governor’s Cup to the best wines in New York, New Vines Dry Riesling was awarded a Gold medal and New Vines Gruner Veltliner won a Silver medal.

That’s not too shabby for a one acre vineyard that was planted and one hundred per cent cared for by Todd, alone. To me, Todd is the true definition of a focused winemaker who knows every inch and leaf in the vineyard. His support system is Dani, his wife, a gourmet cook who runs New Vines and is a cheerleader for the Finger Lakes region. Her breakfasts, along with homemade baked goods, vineyard grown concord grape juice, revolve around what is fresh from the garden that morning. She sources  local vendors for homemade cheese, produce, or maple syrup.

During late afternoon, Dani and Todd Eichas host a ‘Wine and Cheese’ social hour. Todd pours his wines and Dani serves locally made cheese and snacks. Todd reflects on his wines by saying that the cool climate results in crisp acidity in New Vines white wines and fruit forwardness in the reds. Todd goes on to say that winemakers from the Finger Lakes benefit from the cooperative nature of the industry, where honest feedback is shared. This ultimately benefits vineyard quality and production.

New Vines B&B was founded in 2007. There are seven wineries within two miles (you can walk or bike it) and is located on the Seneca Lake Wine Trail.

Besides a garden full of tomatoes, onions and seasonal vegetables, which Todd tends to, his one acre vineyard is home to Riesling, Gruner Veltliner, Lemberger, Marquette (for Rose), Cabernet Franc, Concord and Niagara.

New Vines B&B is located off Route 14, south of Geneva at 1138 Travis Road. There is a New Vines B&B signpost on the road. Literally, New Vines is a one minute drive to the Anthony Road Winery. You can reach Dani and Todd at (315) 536-4087 or find them at the New Vines Bed & Breakfast webpage on Facebook.