A Dirge for Kurt Mazur 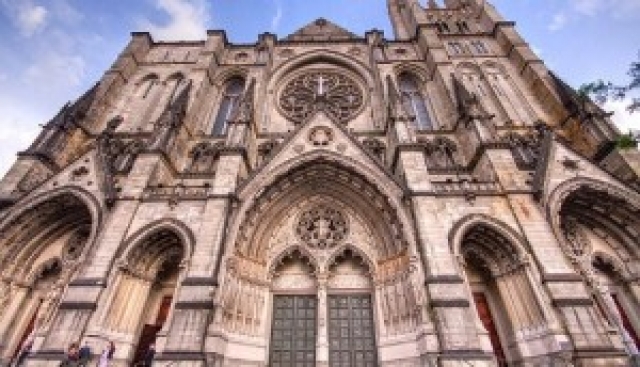 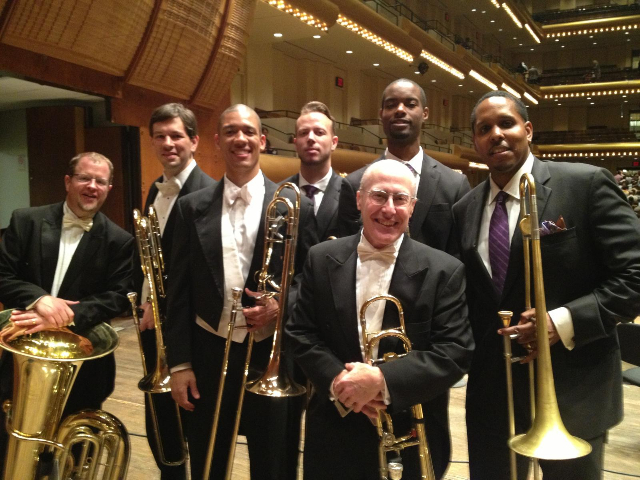 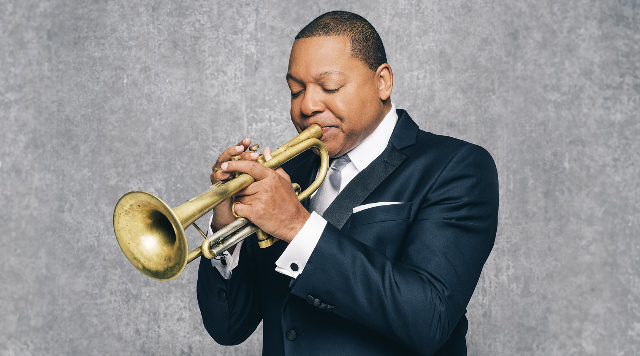 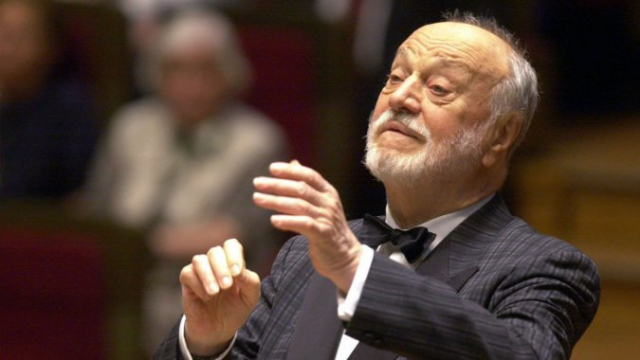 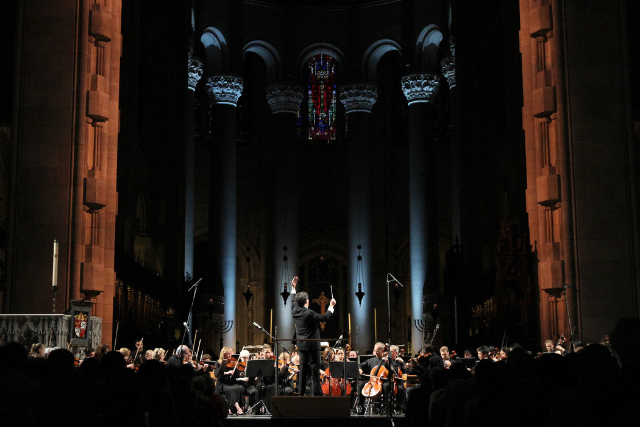 Wild music and dancing flies in the face of the traditional solemnity associated with funerals and memorial services. The Conductor Emeritus Kurt Mazur was honored at the New York Philharmonic's annual concert at the Cathedral of St. John the Divine in New York with a New Orleans-style Funeral March.

Mazur would have enjoyed the brass marching down the long aisle of the Cathedral.  Brahms' Second Symphony which followed has a mix of elegiac mourning and joy.

The New Orleans funeral procession did not last the customary week. Nor did it have horse-drawn carriages.  Yet we the audience were pulled in as the "second-line", onlookers who join the procession in spirit.

Wynton Marsalis led a troop that rivaled the most celebrated of funerary jazz bands, the Dirty Dozen Brass Band.  Honoring conductor Mazur, the band is designed to help the deceased find their way to heaven and celebrate the final release from the bonds of life on earth. For the last hundred years, these marches have come to be recognized as a respected way to exalt the life of an honored person.  Mazur got his due.

There was more to come.  The Brahms' Second Symphony is tightly-packed and densely argued.  While this symphony is often called the pastoral, the trombones remind us that Brahms was a melancholic person who said his black wings were constantly flapping. Clara Schumann found this symphony elegiac and mournful.

A three-chord growl from the low brass with cellos is bracketed between  a soft drum roll and a soaring melody presented as a conversation between violins and flute starts us off.  A glowing tune for cellos and violas in thirds has cellos on the top.  A leaping theme is held back for extra emphasis, which finally yields to a dominant chord.

The slow pace of the first and second movements places emphasis on the woodwind and horn timbres.  Dark clouds hover over these movements. The cello sings.  Idyll and elegy are blended against the bass drone.

The Bohemian dances of the third movement end in a burst of virtuoso trombone runs.  The fourth movement is the last, driving forward to heavy brass at the end.

This is a concentrated work, tightly-composed and deserves the close attention Alan Gilbert called forth.  Gestures of delay and silence offer an opportunity for reflection.  Mysteries are suggested as tunes pass from strings to horns and then woodwinds. Pervading calm is broken by storms and a joyful Finale.

The New York Philharmonic spreads itself over the city in the coming two weeks, from National Sawdust in Williamsburg, to the Metropolitan Museum of Art.  In the tradition of the city that gave us the Funeral March, New York will be wrapped in wonderful music.