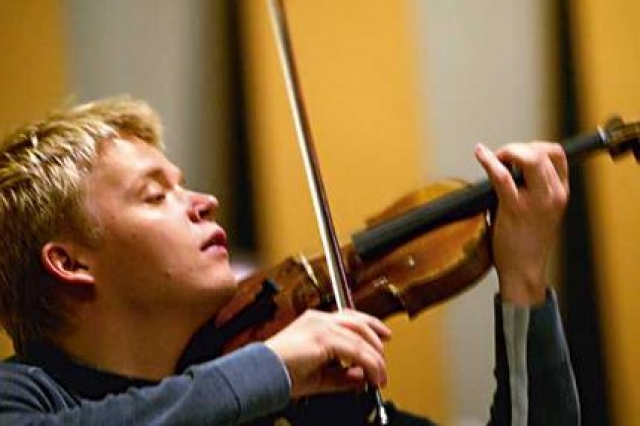 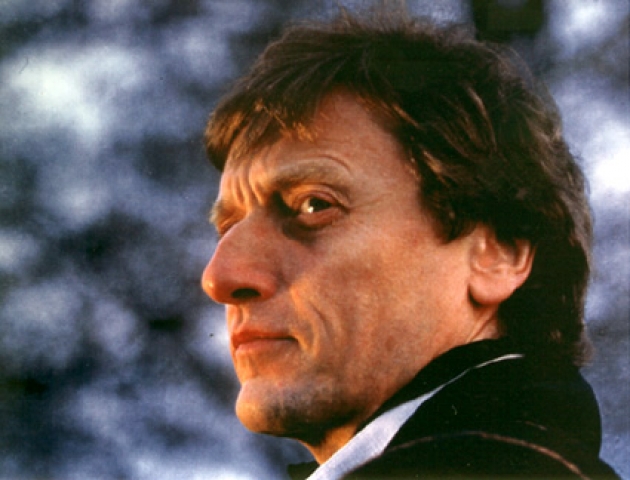 Gerald Grisey, finding notes where no one else has. 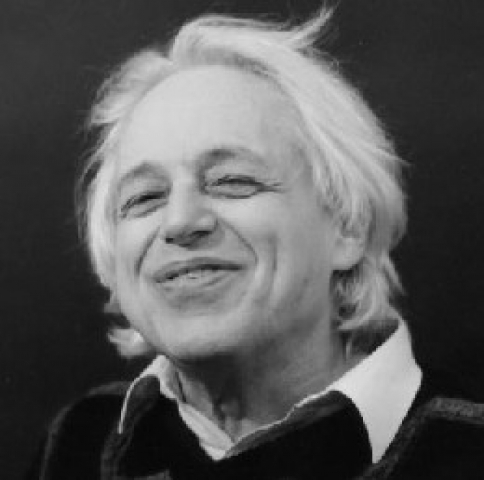 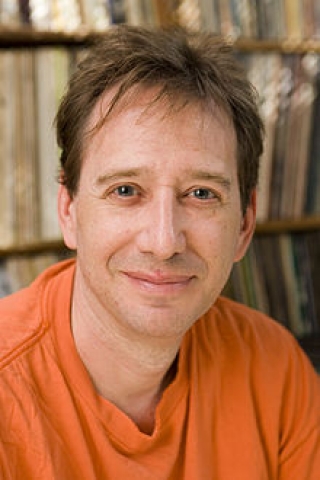 John Zorn likes to put music in a frame

Spectral music is more than a bumper sticker, Gérard Grisey announced. His Talea, second up on the Ligeti Forward Program III, helps us understand why spectral music is not a system of organizing notes, but an 'attitude.'  Grisey said, "It considers sounds, not as dead objects, but as being like living objects with a birth, lifetime and death."

In John Zorn's Remedy of Fortune, performed by the Mivos Quartet, the music jolts on a dime from ethereal consonance to jarring dissonance. The listener is not allowed to slip into the contemplation of an easy love.

The original subtitle included emotions ranging from ecstasy to despair.  Zorn was inspired by a 14th century composer, whose musical lines are embedded briefly in the work.  The brash Mivos Quartet tears into Remedy with precision and verve. They move comfortably between the contrasting zones of usual and unusual. Taboos about dissonance disappear as they play.

Talea, conducted with a poet's touch by David Fulmer, was perfectly beautiful.  Intervals arise that are not familiar to music listeners for the last few centuries.  The ear reacts differently to new notes in relation to each other.  There is no drifting off into lulling beauty.

Grisey is not only interested in spectral sounds, the notes between notes, but also the question of time. Long silent pauses, delicately held, and often almost inaudible, figure in both the Grisey and György Ligeti. The musicians and conductors freeze at the end of these notes and hold the posture they find themselves in. They become statues sprinkled throughout the orchestra until the beat they are holding (you could actually see Gilbert's fingers beating) is released.  It is an intriguing visual.

György Ligeti is about time and continuity and has been the jumping board for the MetLiveArts programs this year. Into Ligeti's work, of course, the color, harmony and translucence of Olivier Messiaen and the dramatic form of Karlheinz Stockhausen are also swept.  Different musical architectures are intertwined to sublime effect.

Pekka Kuusisto took on the challenging Ligeti violin concerto with gusto, humor, and a quiet modesty.  An unusual, and unusually effective combination of qualities, especially in view of the pick he took to the violin to make it into a guitar, and his beautiful whistling.

Microintervals abound.  Ligeti was experimenting with an alternative to the tempered system. The Lucerne Festival Alumni wind and string sections were joined by percussionists who played mallets and slide whistles.  Ligeti said he was looking for small deviations in pitch, an imprecise intonation and a "dirty" sound."  He used combinations of the overtones of the harmonic series to  create new harmonies.

When Alan Gilbert takes us into new territory, it is both revelatory and pleasing.  Gilbert conducts to honor the compositions and lead the audience to open their ears and hearts to unfamiliar sounds.