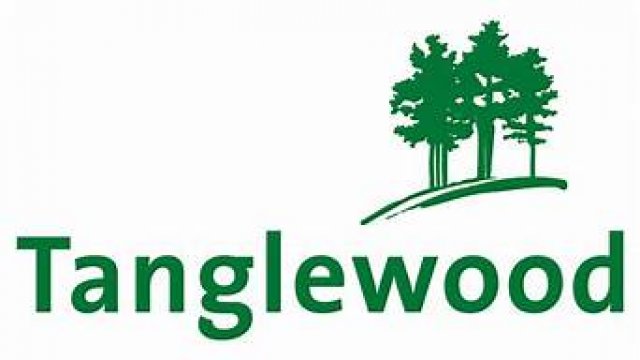 Brian Wilson has cancelled his Brian Wilson Presents Pet Sounds Tour which includes the Tanglewood performance on June 16. We apologize for the inconvenience and look forward to having Brian Wilson join us again at a later date. An official statement from Brian Wilson appears below.

All tickets are valid for refund; however, Tanglewood would like to offer ticket buyers the opportunity to exchange into any concert at Tanglewood this summer, with the exception of the James Taylor performances on July 3 and 4, which are sold out.  Patrons who choose to exchange their Brian Wilson ticket(s) for another Tanglewood performance (see list below) will receive an additional bonus, an undated Tanglewood lawn ticket—a $24 value—for each ticket exchanged, valid for any Boston Symphony or Boston Pops concert throughout the season (not valid for Popular Artists Series concerts).

Please email us at brianwilson@bso.org or call 617-266-1200 or 888-266-1200 to exchange into another concert or to receive an immediate refund. You may also visit the Symphony Hall Box Office, or you may visit the Tanglewood Box Office beginning June 12 when it opens to the public.   If we do not hear from you by June 21, 2019, you will automatically receive a refund credited to the card used to make the purchase.

Concerts for ticket buyers to possibly consider as an exchange:

Sat, June 15 5:45 PM Live from Here with Chris Thile, featuring Ben Folds, and I’m with Her

An official statement from Brian Wilson:

It is with great regret that I need to postpone my upcoming June tour.

It is no secret that I have been living with mental illness for many decades. There were times when it was unbearable but with doctors and medications I have been able to live a wonderful, healthy and productive life with support from my family, friends and fans who have helped me through this journey.

As you may know in the last year or so I’ve had 3 surgeries on my back. The surgeries were successful and I’m physically stronger than I’ve been in a long time.

However, after my last surgery I started feeling strange and it’s been pretty scary for a while. I was not feeling like myself. Mentally insecure is how I’d describe it. We're not sure what is causing it but I do know that it’s not good for me to be on the road right now so I’m heading back to Los Angeles.

I had every intention to do these shows and was excited to get back to performing. I've been in the studio recording and rehearsing with my band and have been feeling better. But then it crept back and I’ve been struggling with stuff in my head and saying things I don’t mean and I don’t know why. It’s something I’ve never dealt with before and we can’t quite figure it out just yet.

I’m going to rest, recover and work with my doctors on this.

I’m looking forward to my recovery and seeing everyone later in the year.

The music and my fans keep me going and I know this will be something I can AGAIN overcome.