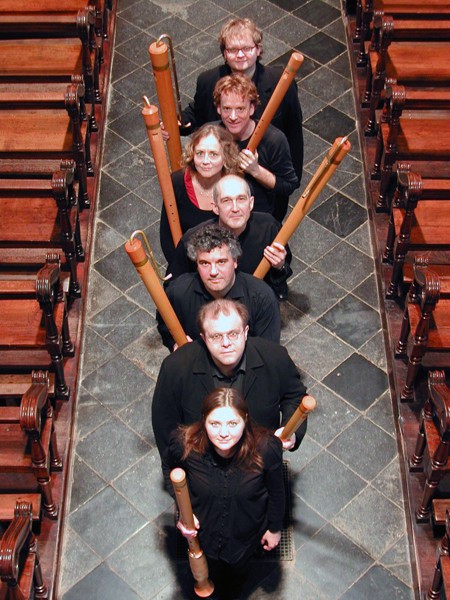 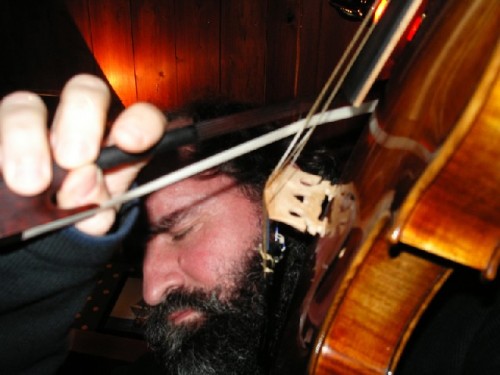 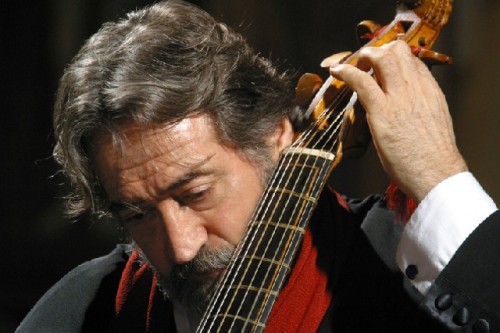 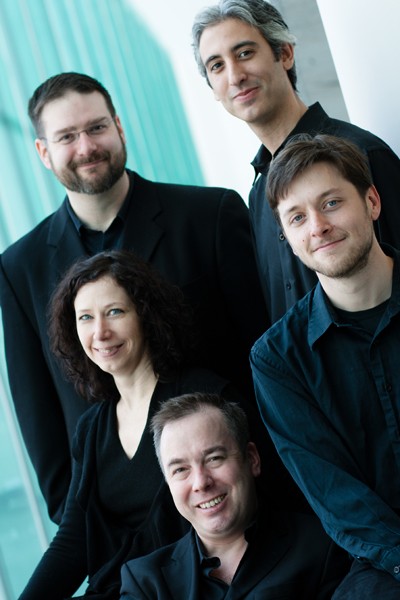 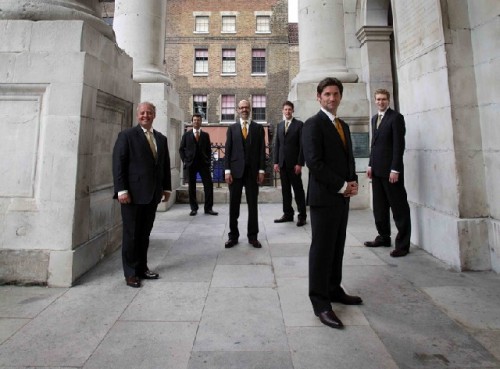 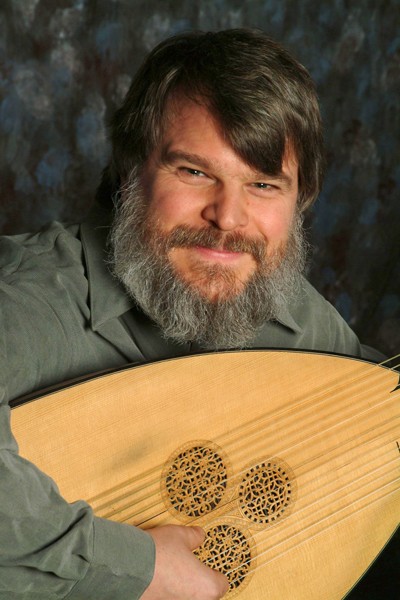 Paul O’Dette will perform on lute. 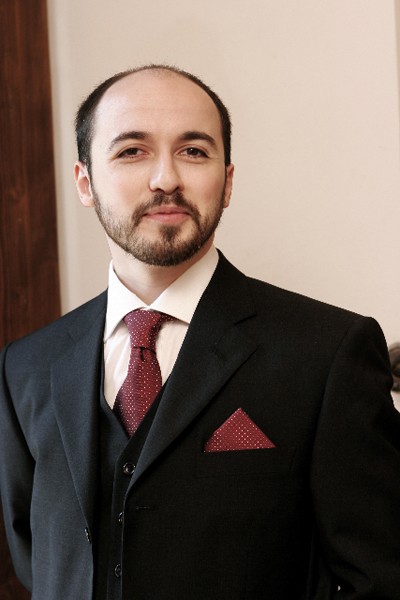 For lovers of early music here in Boston and around the world, excitement is building: The Boston Early Music Festival, called “the world’s leading festival of early music” by The Times of London, is fast approaching. The biennial festival, which runs from June 12 to June 19, has been organized this year under the theme, “Metamorphoses: Change and Transformation.” Its official line-up features two operas and 15 concerts, many inspired by Ovid’s “Metamorphoses,” that treasure chest of ancient myth that has proved a source for artists for 2,000 years. And there are more than 100 Fringe Concerts presented in association with the festival.

The big event, as it is every year, is the centerpiece opera, a fully staged production of a neglected or recently rediscovered baroque opera. This year it is “Niobe, Regina di Tebe” (Niobe, Queen of Thebes), a true rarity based on Ovid’s story of Niobe’s arrogance and her ultimate comeuppance – her 14 children, the source of her pride, are killed, her husband Anfione commits suicide and she is turned into a stone.

Written by Agostino Steffani (1653-1728) for the court of Munich in 1688, the work was rediscovered in 2008 and presented at the Schwetzingen Festival in Germany and then produced by the Royal Opera House Covent Garden in London in 2010. These BEMF performances will be its North American premiere. Starring as Anfione is the phenomenal early music superstar, countertenor Philippe Jaroussky. (Check out his YouTube videos – his prize-winning version of Vivaldi’s “Vedro con mio diletto” has more than 1.6 million hits.)

Niobe is Boston’s own fast-rising superstar, Amanda Forsythe, who appeared in the Covent Garden performances as Niobe’s maid, Manto, but is here stepping up to the title role. Steffani is seen as a link between Cavalli and Handel, and lovers of Handel’s virtuosic vocal music should find the work enchanting. As usual, the festival is presenting the opera in full baroque style with elaborate sets and costumes. The work opens June 12 and repeats at the Cutler Majestic Theatre June 14, 15, 17 and 19 before moving to the Mahaiwe Performing Arts Center in Great Barrington, where it will be given June 24 and 25.

The second opera being presented is Handel’s 1718 chamber version of  “Acis and Galatea,” a repeat performance from its November 2009 off-season BEMF production, which has traveled to Seattle, Vancouver, Kansas City and New York City in the interval.

Full of some of Handel’s most hummable tunes, the opera also involves metamorphosis: After her lover the shepherd Acis is killed by the one-eyed monster Polyphemus, the nymph Galatea immortalizes the dead shepherd by turning him into an ever-flowing fountain.

The winning original cast returns: Teresa Wakim as Galatea, and the popular Boston regulars Aaron Sheehan as Acis and Douglas Williams as Polyphemus. “Acis and Galatea” receives one performance at Jordan Hall at the New England Conservatory June 18 before traveling to Great Barrington, where it will be given at the Mahaiwe June 26 and 27.

In summary form, the rest of the official performances:

8 p.m. “Les Voix Baroques” will present a program based on The Song of Songs. Jordan Hall

8 p.m. “The King’s Singers.” The popular British group makes its BEMF debut in a program of madrigals from Italy, England and France. 8 p.m. Jordan Hall

5 p.m. “Ensemble Lucidarium” presents a program based on Ovid, Poetry and Music in Italy during the Middle Ages. Jordan Hall

5 p.m. Jordi Savall, the famous Catalan violist and orchestra leader, returns to the festival for the first time in 12 years. He will play Irish and Scottish viol music with lutenist Paul O’Dette and percussionist Shane Shanahan. Jordan Hall

8 p.m. BEMF orchestra with harpsichordist Kristian Bezuidenhout. The festival orchestra takes a night off from accompanying “Niobe” to take the stage itself in a program of concertos, suites and sinfonias by Bach, Handel, Corelli and Vivaldi. Jordan Hall

8 p.m. “The Tallis Scholars.” The ever-popular British group presents a concert devoted to Tomas Luis de Victoria on the 400th anniversary of his death. Jordan Hall

There’s The Exhibition, reputedly the most important early music trade show in North America, which will be open during the day from Wednesday through Saturday at the Radisson Hotel.

During the mornings and afternoons there are organ and keyboard mini-festivals on Thursday and Friday respectively. And there are master classes, workshops and lectures.

And there are 100 more concerts in churches, libraries and theaters all over town in the Fringe Festival. On certain afternoons there might be five concerts being given at the same time. Some of them promise to be among the highlights of the entire week. The choices boggle the mind. It is necessary to strategize – or not. Just go to any concert – it might be a revelation.

To get the full schedule of both the official and fringe festivals as well as other ancillary events and to order tickets go to www.bemf.org. It answers all your questions, but it can’t tell you which concerts to attend.