Why Operatic Movies Fail on Stage 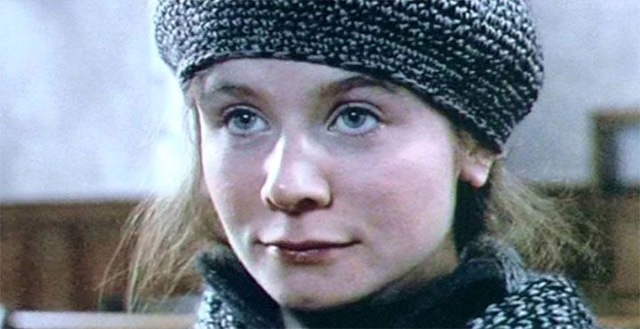 Emily Watson, visceral and spiritually-driven in Breaking the Waves 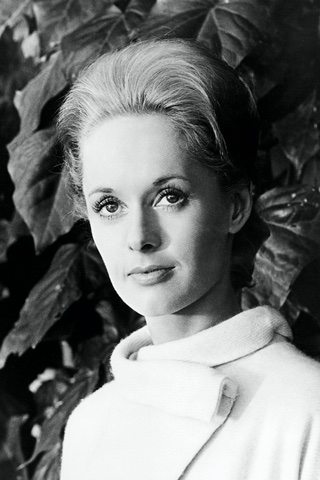 Selecting a movie on which to base a a new opera is tempting.  Movies tell stories well.  Years are often spent developing them.  Smart people contribute.

When the Metropolitan Opera asked Nico Muhly to create Marnie, based on an English novel by Winston Graham that Alfred Hitchcock had filmed, it seemed a natural .  A dark character is central. She is a woman who we finally find out was badly damaged as a young girl.  She compulsively steals.  Yet, because she is beautiful, she gets away with it.

In fact she attracts the attention of Mark Rutland, who marries her after she has robbed him.  Faced with the question of ‘why’, Hitchcock and screenwriter Jay Presson Allen came up with a brilliant answer.  Rutland is obsessed with taming the wildest of wild animals.  He had found the wildest of them all in Marnie.

It is said the Met was unable to acquire the opera rights to the film and had to retreat to the duller original book. You would think, however, that making Rutland a wild life hunter would not have violated copyrights.  It certainly would have made what unfolded before us on the opera stage intriguing. In fact, operatic.  This did not happen. You don't really know why anybody does anything.

Muhly’s music can be lovely.  The Met’s production had eye-catching sets and costumes.  Yet it fell flat because somewhere along the way motivation which creates a story arc is missing.  Who overlooked Hitchcock?

Breaking the Waves, a production of Opera Philadelphia, has much the same problem.  The celebrated film of that title won the filmmaker Lars von Trier a Cannes jury prize and was lauded the world over. It is unquestionably a wonderful film.  One reviewer suggested that Nietzsche might have written an opera just like this.

The opera production is distinguished.  Sets and costumes suit the story perfectly.  The score has all of composer Missy Mazzoli’s hallmarks, and is exciting to hear.  Treatment of nudity by the two principal singers, Keira Duffy and John Moore, rivals the Academy Award-nominated performance of Helen Hunt in the film, The Sessions.  Duffy as Bess and Moore as her husband Jan are natural and comfortable in challenging scenes that one can appreciate because they are not off-putting.

Yet something is missing. It is the glow of the von Trier story.  Translation to opera may open up interpretation.  Yet this particular story is dull without its spiritual arc.  It has none of the transcendent light in the new opera form.

The creative team abandoned the deep individual relationships which made Bess McNeil’s impact on other human beings clear. While some try to write her off as dim-witted, her unerring goodness is what makes her seem simple.  She is not.

She is devoted to her role as God’s emissary.  We believe she is speaking to him in the film.  In the opera, these conversations fall flat.

The decision to keep ever present the backdrop of the townspeople, elders of the church, young men on the look out for tarts, and a bunch of Jack the Rippers, provides a steady beat behind Bess’ story.  Yet scenes which suggest Peter Grimes are not up to Britten.  Scenes which suggest Lulu have none of Berg’s drama.  In fact, choruses just don’t provide the interplay that might be used to give some sense of Bess’ inner strength and purpose.

Only a Dr. Richardson, who tries to help Bess in the opera, can announce near the end of the drama that she is ‘good.’  Yet we do not know that her ‘goodness’ comes from a spiritual quest, a Christ-like one, in which she will do anything for another human being and dies as a result. Shying away from this arc leaves a truly simplistic story. It also impacts the music the composer is inspired to write.

Why throw out the religious aspect of the story?  Why bother to do Breaking the Waves if you are unable to capture the feeling that the union between a man and woman is the physical expression of an ecstatic experience of devotion?

Going forward, the film of Michael Cunningham’s The Hours is being developed at the Metropolitan Opera. The original  film score by Philip Glass was very special. A piano reduction of the film score by Glass’ musical director, Michael Reisman, is popular. Rene Fleming is expected to perform in one of the segments.  Can we look forward to an opera that really explores the film’s issues in new music and song?  Based on recent experience, it seems unlikely.