How Many Ways Can You Make Songs 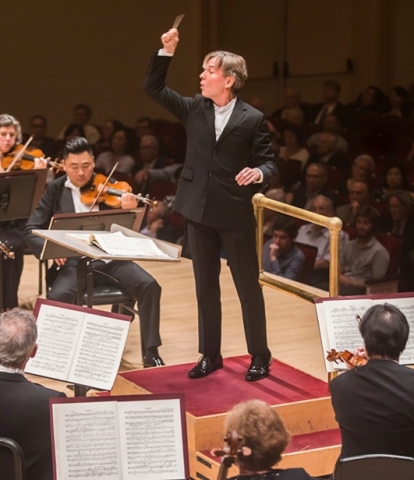 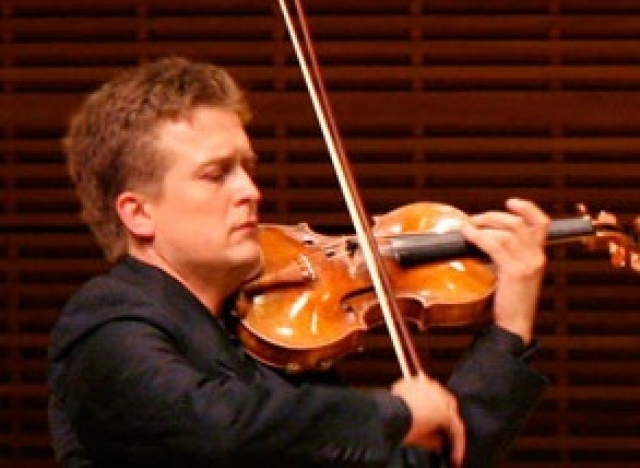 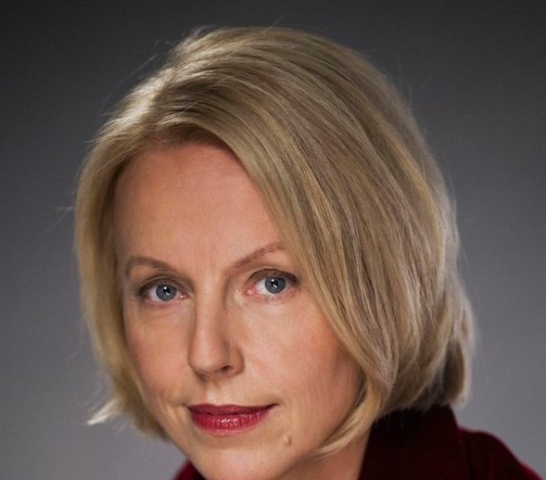 Salonen continued his superb dialogue with the Met Orchestra, from the trumpet’s first blare in Mahler's Blumine. The short piece was a section of Mahler’s First Symphony. He dropped it along the way. From time to time it is performed as a stand alone, and it is delightful in its simplicity. It may be a perfect way to warm up an audience for the torrent of notes to come in the Sibelius Violin Concerto.

Christian Tetzlaff took on the notoriously difficult Sibelius Concerto as though he owned it. From the free flowing first movement, to the singularly lovely melodic slow movement, he was a master of technique. The orchestra provided a dark background as the violin soared above it. The warmth of the lyric passages mixed with Nordic grandeur characterize both the Concerto and the conductor Salonen.

Tetzlaff returned to play the last movement of Bartok's Violin Concerto. He took pleasure in displaying the different sounds of his instrument, plucked, strummed and at play. It was charming performance and a respite after the intensity of the Sibelius.

Often Mahler's Kindertotenlieder are sung by a baritone. The imposing and yet delicate mezzo, Anne Sofie von Otter, cradled the sad lullabies in a soft, full voice. In a simple turquoise gown dotted and framed with silver, she rocked her arms as though a baby were there. The music is solemn and her singing particularly gentle and soft. Some of the edges of sadness the poetry conveys were rounded by von Otter's quiet take.

We then returned to Sibelius, who conducted a revised version of his Violin Concerto at the same concert that his Seventh Symphony premiered. Although Sibelius would continue to compose, this was his last completed symphony. It is in one movement, although sections suggest a traditional symphonic slow movement, a rondo and a scherzo. A myriad of tiny themes expand and develop. They can dissolve into the music’s texture and then emerge again changed. The joys of repetition help create a mood of reverence and uplift. The chords played by the winds and the shimmering strings of the orchestra took us away and yet were conclusive.

Salonen and the Met Orchestra ended the Carnegie Hall season in a burst of music-making of the highest order.