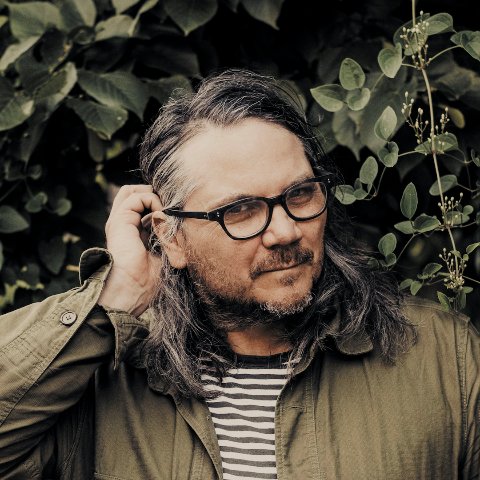 As Tweedy says of MASS MoCA's founding director Joe Thompson as he departs after 33 years at the helm:

"Apart from being an inspiring, incredible human, Joe’s involvement over the years has had a massive influence on the dreamy wonderland we’ve all come to know as Solid Sound Festival. It’s hard to picture it happening without him. But it’s pleasantly easy to picture the festivities to come thanks to Joe’s generous and enduring contributions. We’ll miss him. He leaves big shoes to fill, no doubt. Thankfully his footsteps have made a loving and well-worn path. I’m confident they’ll be easy to follow. Thank you, Joe!"

“Yes” Fund Hero tickets include a pre-concert cocktail reception with MASS MoCA's founding director, Joe Thompson, and a preferred viewing area in front of the stage.