Jolene in the Berkshires on June 17 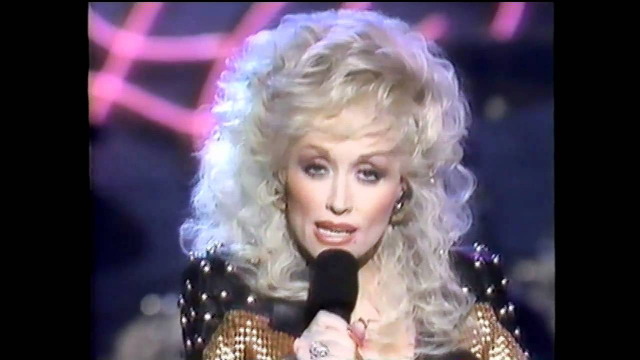 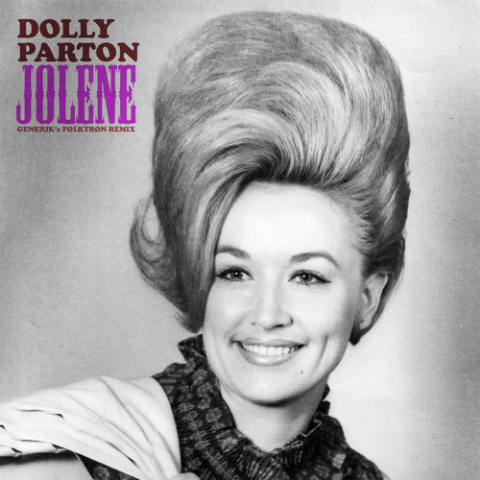 Dolly Parton is known as "The Most Successful Female Country Artist in History", having recorded twenty-five (25) #1 singles and forty-two (42) Top Ten country albums.

On Friday night, June 17th at 7pm, Dolly makes her debut at the Koussevitzky  at Tanglewood in Lenox, Massachusetts. Tickets range from $32 to $149 and can be purchased online at www.tanglewood.org

Parton was born in Sevier County, Tennessee in 1946 to a family described as 'dirt poor.' As a child she sang on local radio and television programs. After her high school graduation, in 1964, she moved to Nashville and started writing songs. By 1967, Dolly released her first solo country album. 'Hello, I'm Dolly.'

Today, her net worth is above a half billion dollars. Part of the wealth stems from her lavish sixty-three (63) acre estate named 'Dollywood.'

Besides her music and hit songs, 'Jolene', 'Islands In The Stream' and '9to5', Dolly is an accomplished actress, having starred in 'The Best Little Whorehouse In Texas', where she received a Golden Globe for 'Best Actress In A Musical'. Other movies  include 'Steel Magnolias' and '9 to 5.'