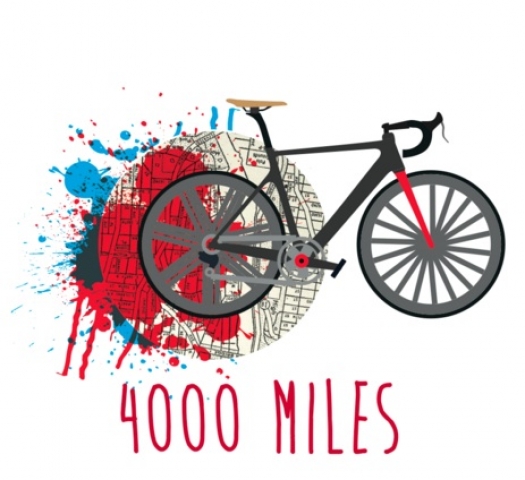 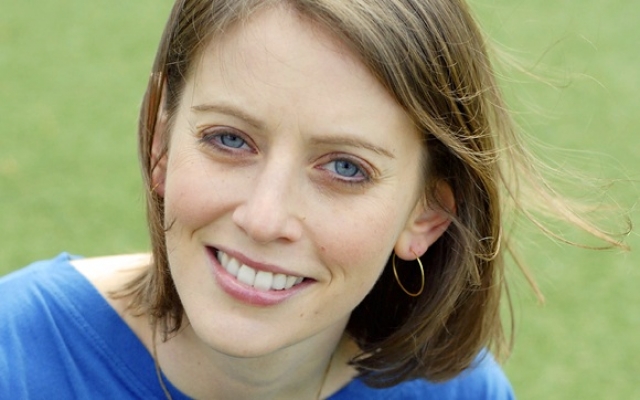 Playwright Amy Herzog was nominated for a Pulitzer for 4000 Miles. 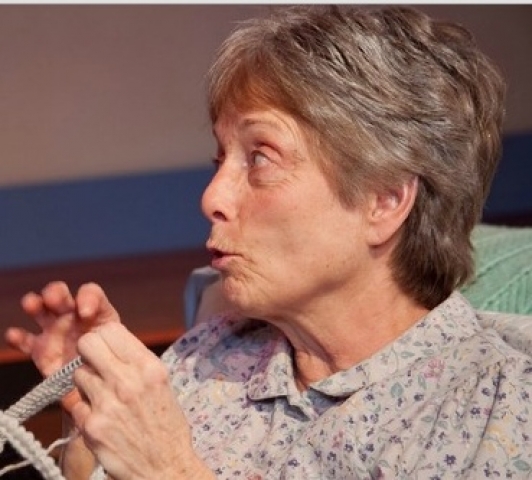 Billie McBride, a feisty yet tender grandmother in 4000 Miles 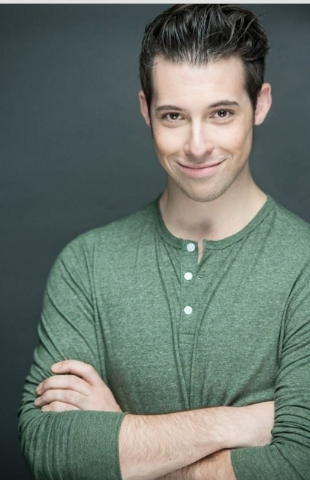 Kevin Kantor, a physical actor who captures poetic moments with timing and deferral.

Every nook and canny of Denver offers wonderful theatre experiences. Cherry Creek Theatre is nestled into Shaver Ramsey Oriental Rugs. For six years, a large showroom has been cleared of rugs for weekend performances of three,  month-long runs, of Cherry Creek's productions.

Seats are arranged to form theater in the round.  Gavin Mayer directs Amy Herzog's 4000 Miles to reveal the secrets of shadow photography and the ritual dipping of the wheel in the Pacific and Atlantic by cross country bicyclists.

Herzog's play is written with an ear for the language of people groping for words in difficult situations.  A 91-year-old grandmother and her grandson, whose friend has just been suffocated to death by a ton of Tyson's chickens, have an edgy meeting.  Both are needy.  Neither wants to show their need.

The play is at once funny and moving.  Gavin Mayer directs perfect jagged jolts as the two move toward and away from each other.  It is the choreography of yearning and fear.

Kevin Kantor's performance as Leo, the grandson, is particularly striking. His head seems to bobble on his shoulders as he struggles to figure out where he is and express himself.  His limbs all move in and out of his body.  He physicalizes the slow and uneven release of pain about which he is finally able to speak.

Grandmother Vera, as she is captured by Billie McBride, gets the feeling of the story of the death of his friend, but her hearing aid is turned off, and she only catches words here and there.

McBride has won every imaginable theatre award in Denver, and is headed for another one.  As you watch her make her way from the front door of her apartment through the living room to her own room in back, she is at once straight-backed firm and made vulnerable by age.

Vera often spends a moment trying to recollect just the right word, but she is still sharp as a tack.  She keeps Karl Marx and Russian history at the ready in her living room bookcase.

Modulating acceptance of her position alone in the world and not wishing to impinge on the young grandson she loves, McBride etches a vibrant, complicated women indelibly.

Katie Cross as Bec at first tries to one-up Leo as rejector.  Cross captures the girlfriend's attraction and confusion.

Samantha Saunders as Amanda has a more rewarding role.  An over-the-top Asian girl, who swings between willing and unwilling, grandma fortuitously interrupts impending copulation.  The one night stand evaporates, but not before we learn Amanda, fresh from China, is mortally offended by Grandma's library of communist books.

While death forms the brackets of the play, we are released at the end, to see that all things can grow.

A remarkable evening of theatre in a carpet showroom is full of surprise and magic.