Randy Harrison Opens at the Colonial in Tommy 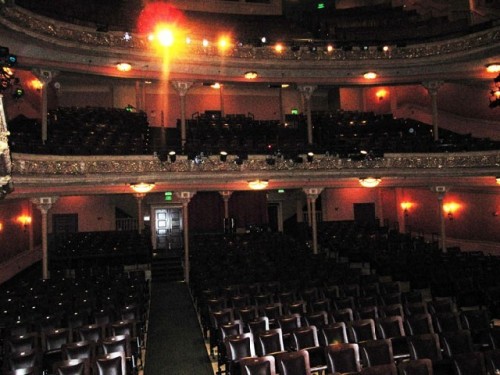 The interior of the Colonial Theatre. Giuliano photo. 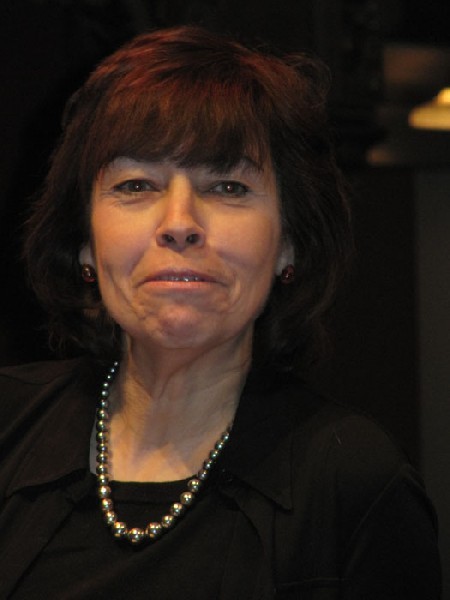 Kate Maguire will be artist director of the combined organizations. 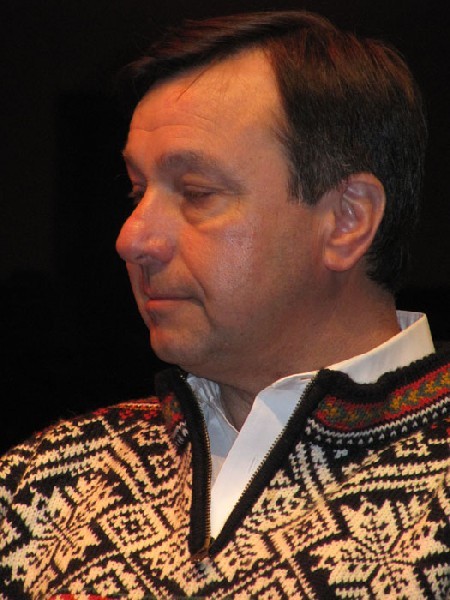 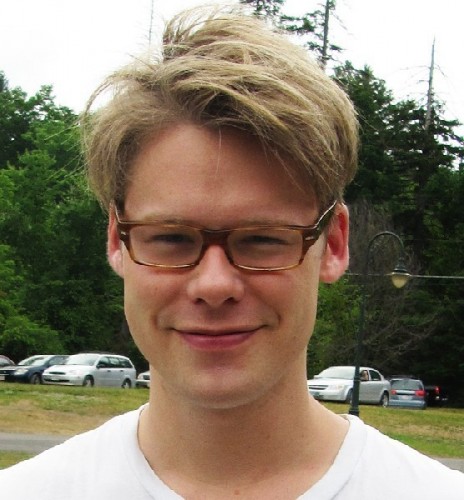 Randy Harrison will star in Tommy which opens the BTF season at the Colonial.

“The trustees of both groups examined every aspect of the two businesses with careful deliberation, plenty of ‘due diligence’ and the prospect of dazzling programming opportunities before filing new articles of incorporation with the Commonwealth of Massachusetts,” Ms. Maguire said.

“The new name, of course, is an interim ‘mouthful,’” she said with a wide smile on her face, “so we welcome suggestions for something with more pizzazz from our broad based audiences in Berkshire County and beyond.”

“This summer, theater-goers from Albany to Boston and Bennington to New York will benefit from the varied and cost-effective programming at our three stages in Pittsfield and Stockbridge,” Ms. Maguire added.

“The merger excitement really gets underway with BTF’s season opener, the rock-opera The Who’s Tommy, on The Colonial Theatre stage July 7–16; and it continues there with Bob Weir’s sold out Solo Acoustic performance and two showings of the popular Bakin’ With The Boss Tour starring Buddy Valastro: The Cake Boss in August,” Ms. Maguire said.

Citing the potential of three stages, Simon Shaw, programmer for the Colonial and BTF, said that jazz, folk music and stand-up comedy will be slated for the Unicorn Theatre in Stockbridge, in addition to this summer’s plays Moonchildren, Dutch Masters, Birthday Boy and the classic musical Finian’s Rainbow. At the Fitzpatrick Main Stage there will be three delightful comedies, Sylvia by A.R. Gurney, the world premiere of In The Mood by Kathleen Clark and Period of Adjustment by Tennessee Williams.

At the merged corporation’s first board meeting at the end of May, newly-elected President Michael MacDonald pointed to two ticket office records: “The season’s opening-day single ticket sales reached $31,000 compared to the previous combined record of $21,000 for The Colonial Theatre and Berkshire Theatre Festival.” He added that the single-day record reached $45,000 for the sold-out Weir performance at The Colonial Theatre.

Lee Perlman, co-executive vice president of the newly merged theater group, said “This merger makes us a strong leader in the very competitive Berkshire and regional cultural landscapes.” David Lloyd, co-executive vice president, added that, “the new combined theatres are seeing significant revenue synergies and improved cash flow as a result of joint brochures and concerted staff efforts to reduce costs without diminishing positive audience experiences.” He also observed that, “our unified presence in the Berkshire business community should be a plus as will the lack of overlap between the two groups of patrons and donors.”

The new corporation is headquartered at The Colonial Theatre, 111 South Street in Pittsfield with a satellite office at The Berkshire Theatre Festival in Stockbridge.

The Colonial Theatre was built in Pittsfield in 1903 during the Vaudeville age and served as a theater and movie-house until 1951, when it was purchased by the Miller family and was converted into an art-supply store. In 1998, it was designated a National Historic Treasure. The theatre was fully restored and reopened for performances in 2006.

The Berkshire Theatre Festival in Stockbridge opened as the Berkshire Playhouse in 1928, reorganized as BTF in 1967 and added to the National Register of Historic Places in 1976.